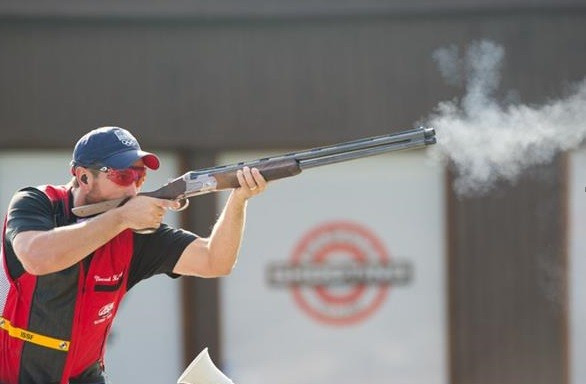 American Olympic champions Vincent Hancock and Amber English are tipped for glory at the International Shooting Sport Federation (ISSF) Shotgun World Cup in Lonato, due to run from tomorrow until April 29.

Kayle Browning is also set to turn out for the US in the women's individual, mixed team and women's team trap.

The Arkansan won silver at last year's Olympic Games, narrowly missing out on gold by one point in the women's trap.

The 40-year-old is down for the individual, mixed team and men's team trap contests.

The women's trap champion at Tokyo 2020, Zuzana Rehák-Štefečeková of Slovakia, is not competing at the event as her country has not sent a delegation.