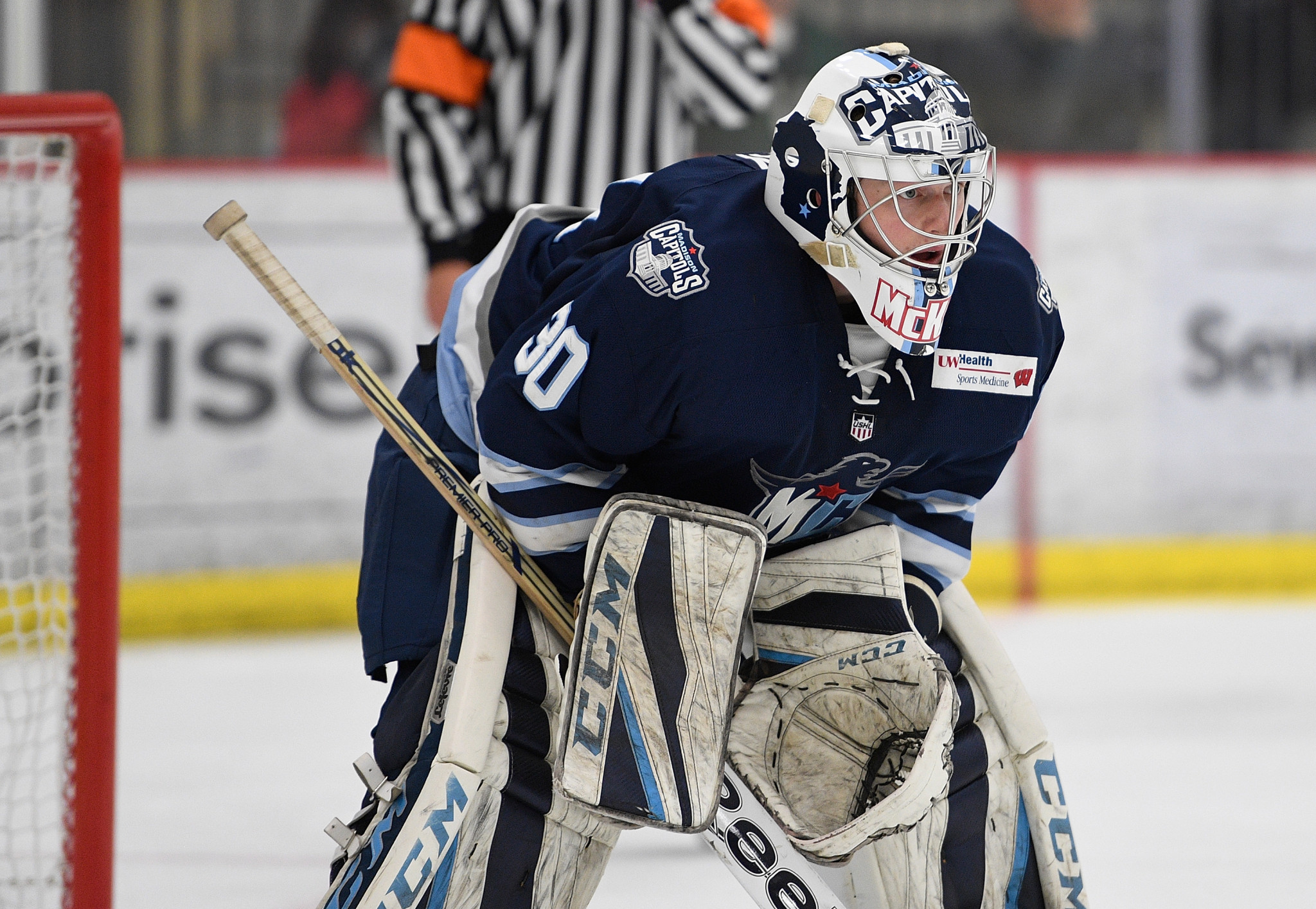 McKay, who earned this year's Hobey Baker Award as the top player in National Collegiate Athletic Association (NCAA) ice hockey, was found by USADA to have returned a positive sample during an out-of-competition test conducted on January 23, after being selected as an alternate for the Beijing 2022 Winter Olympics.

The 24-year-old received a reduced punishment as he managed to prove the source of injection was a supplement marked incorrectly.

If that defence was not accepted, McKay would have faced a four-year penalty.

"If we didn’t figure out where [the ostarine] came from, he was going to get four years," said lawyer Paul Greene, an expert in the field hired to represent McKay.

"The only reason we got the reduction is because we figured out where it came from, and his degree of fault was very low.

"He'd been very careful about looking at the label."

USADA received results from a WADA-accredited laboratory that a supplement McKay was using before the collection was contaminated.

The supplement Quercetin, which did not list ostarine on the nutrition facts label, is a plant-based antioxidant and anti-inflammatory claimed to have immunity-boosting benefits that can be used as a recovery tool for COVID.

It has been blamed for McKay's failed drugs test.

"I am and have always been a clean athlete that has never taken shortcuts," McKay said in a statement on Twitter.

"Now I and many athletes from all over have better knowledge, that even a vitamin can cause you to test positive."

The NCAA's top player has now accepted the six-month sanction offered by USADA and can return to the rink in October.

"This experience has been a very unexpected and difficult matter for me and my family," McKay added.

"I am remaining optimistic and looking forward to beginning my pro career in the fall."

McKay played his final NCAA game for the Minnesota States Mavericks on April 9.

They were beaten 5-1 in the National Championship game by the Denver Pioneers.

McKay was voted the top men's player in NCAA ice hockey this season ahead of finalists Bobby Brink and Ben Meyers.

He is the son of fellow goaltender Ross McKay, who played in one National Hockey League game for the Hartford Whalers back in 1991.