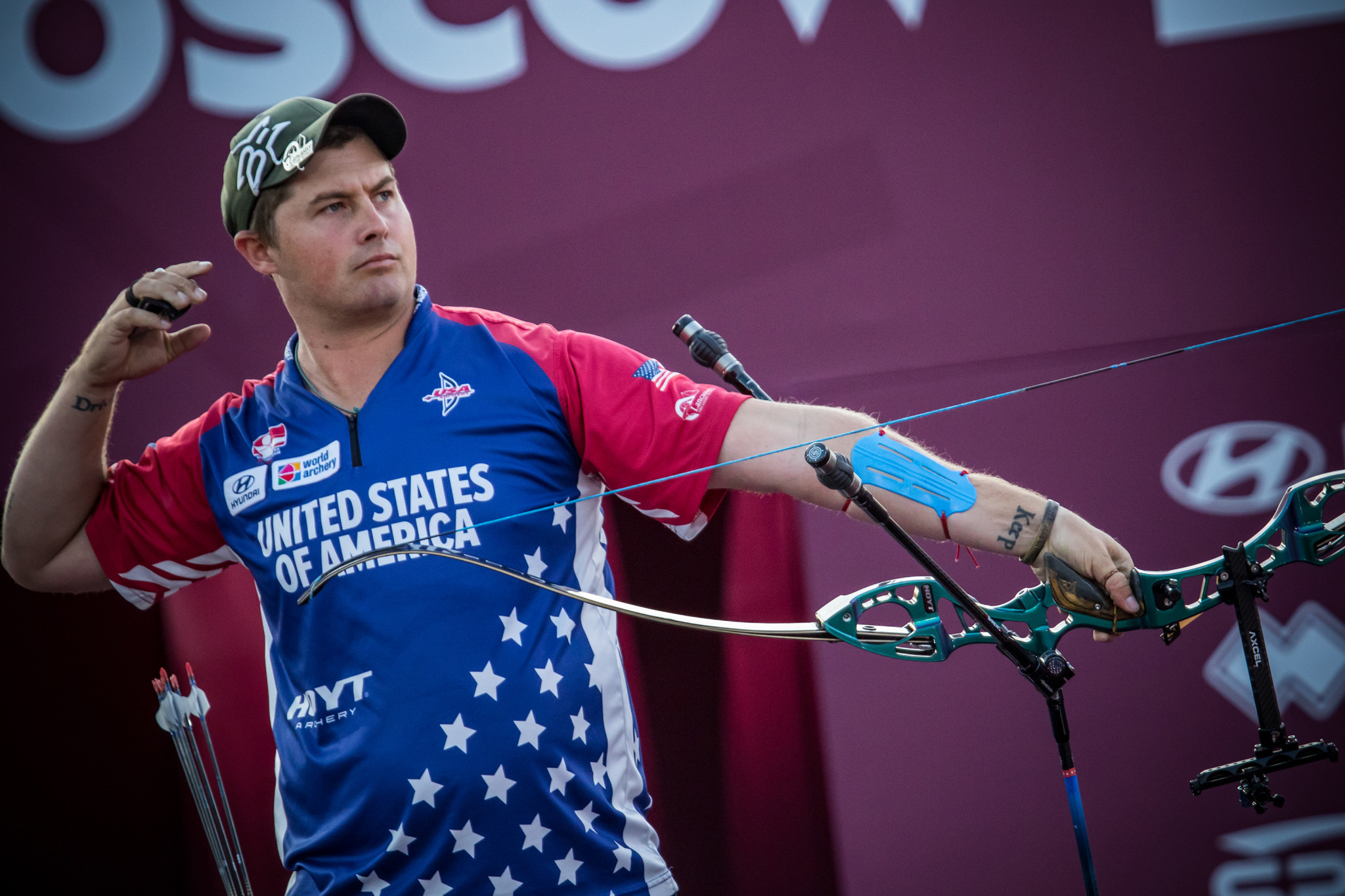 The United States Anti-Doping Agency (USADA) has found that three-time Olympic archer Brady Ellison was not at fault for a positive doping test in October.

HCTZ is a diuretic and masking agent.

USADA found Ellison took a permitted oral prescription medication that contained HCTZ, but did not list the substance on the label.

Laboratory analysis of Ellison's medication confirmed HCTZ at the level consistent with his positive test.

"If an athlete ingests a prohibited substance from a completely innocent source such as contaminated medication, meat or water and there is no effect on performance, there should not be a violation or a public announcement," said USADA chief executive Travis Tygart.

Ellison described the process since returning the positive sample as "hell".

"It was honestly hell," he said, as reported by AZ Central.

"My wife was amazing through the entire process of always reassuring me.

"I'm generally a really positive person but when that positivity turns it's more like doomsday - there's really no middle ground.

"Thinking your career is over because of something you didn't do is terrifying.

"The anger that builds up inside of you is insane.

"It's not USADA's fault, it's not the manufacturer's fault.

"It's no-one's fault, but you still have to go through the situation.

"It's an infuriating and scary process."

Ellison suggested he would be interested in moving into anti-doping education due to his experience.

"I didn't know the medicine that was completely legal from a medical facility could be cross contaminated like a supplement," he said.

"Now my goal is to educate this can happen.

"I don't want to change the whole entire doping system, but I have some ideas on something maybe we try that changes the world of sport, who knows."

"USA Archery is in full support of USADA's mission to preserve the integrity of competition, inspire true sport and protect the rights of athletes," Menzer said.

"We test athletes at our events and believe in taking precautions to ensure fair play for all.

"In this case, the system worked and we are glad Brady was clearly able to show his medicine was contaminated and he was found not at fault.

"This outcome proves it is Brady's hard work, talent and dedication that have helped him achieve his accomplishments.

"It should also serve as an important lesson to athletes to be vigilantly aware of their responsibility for everything they put in their bodies, both in and out of competition."

Ellison is on track to qualify for his fourth Olympics in Tokyo.