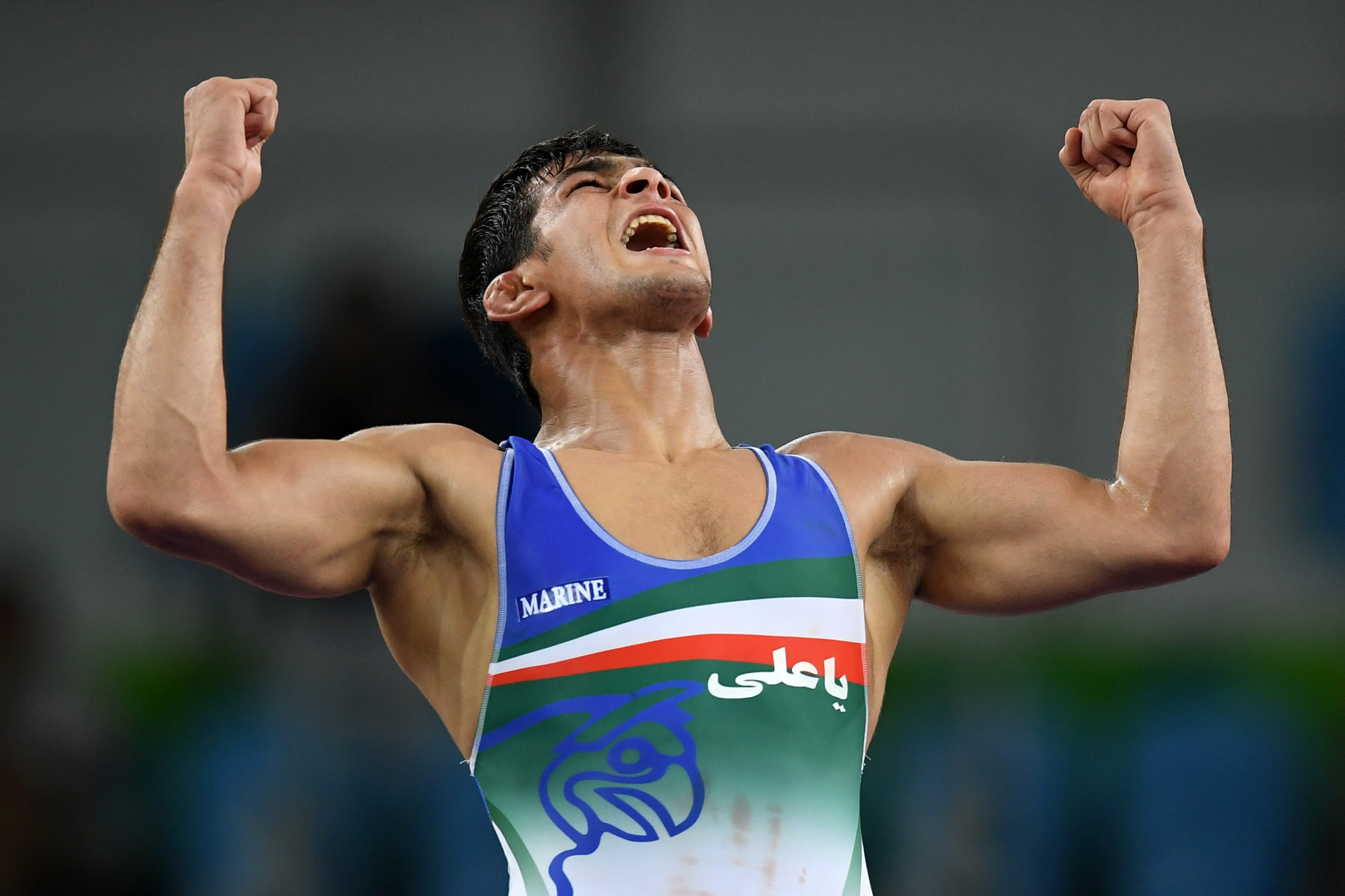 In the men's under-86 kilogram category, Rio 2016 Olympic champion Hassan Yazdani of Iran claimed the gold medal in the final bout with India's world silver medallist Deepak Punia, defeating him 10-0.

Winning the bronze medals were Kim Gwan-uk of South Korea and Mustafa Abdul-Basit of Iraq after victories over Bakhodur Kodirov of Tajikistan and Hayato Ishiguro of Japan respectively.

Iran's second gold of the day came soon after in the men's under-92kg, when Kamran Ghasempour added a second Asian title to his name after defeating Mongolia's Monkhbaataryn Tsogtgerel 10-0 in the final.

Gwon Hyeok-beom of South Korea won against Kazakhstan's Elkhan Assadov for the bronze, while India's Sanjeet defeated Rustam Shodiev of Uzbekistan for the other bronze medal.

Kazakhstan would also claim gold in the heaviest category, the men's under-125kg, thanks to Oleg Boltin in a tight 4-3 victory over Aiaal Lazarev of Kyrgyzstan.

Joining the pair on the podium were bronze medallists Ikromzhon Khadzhimurodov of Kyrgyzstan, who defeated Indian Ravinder Ravinder, and Shoya Shimae following his victory over Kim Sung-gwon of South Korea.

At the end of the competition, Iran finished top of men's freestyle ahead of India and Kazakhstan.