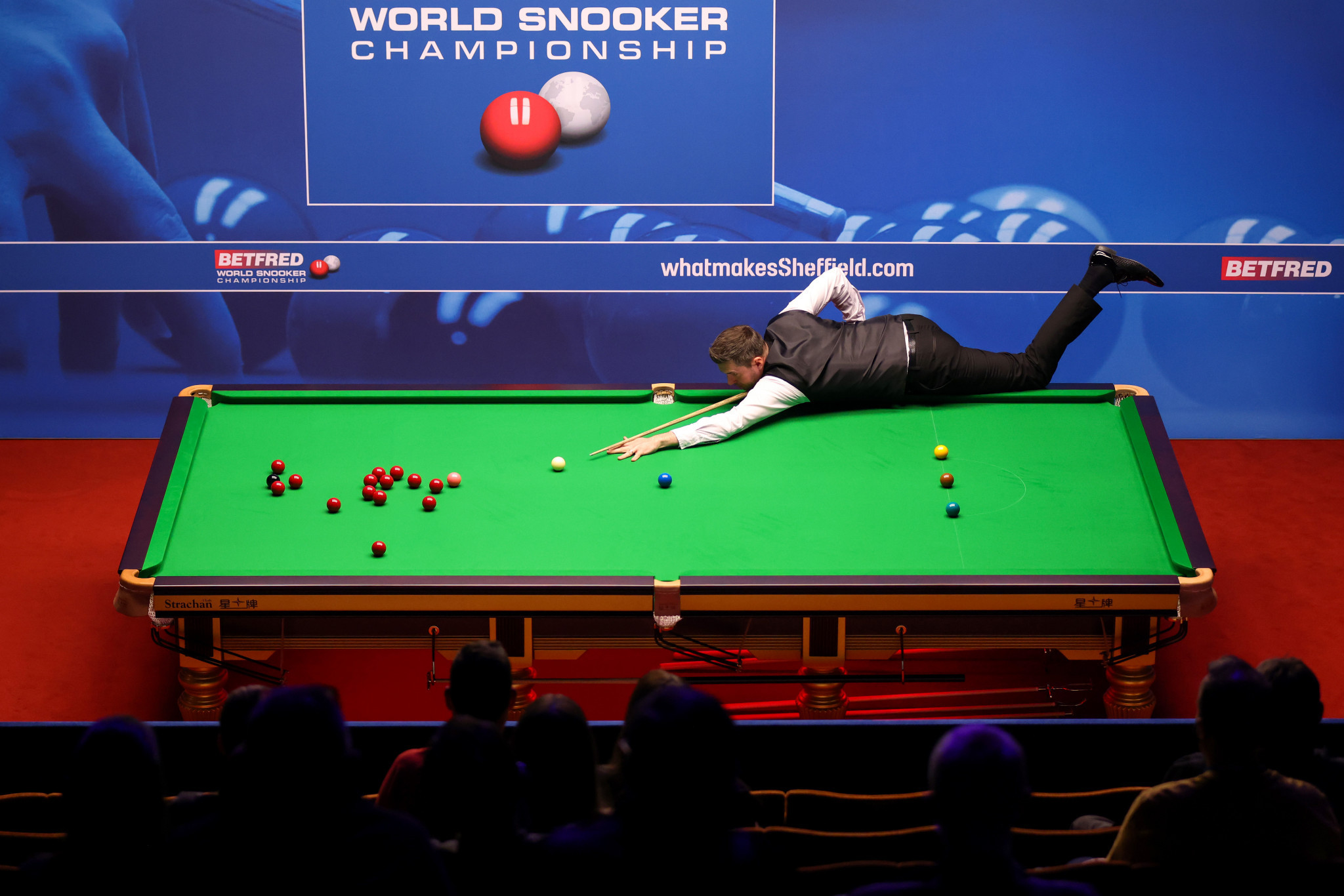 Defending champion Mark Selby reached the second round of the World Snooker Championship after battling past Jamie Jones 10-7 on the opening day of the sport’s flagship tournament.

Selby, who beat fellow Englishman Shaun Murphy to win last year’s title had spoken in the build-up to the tournament about his struggles with depression and his mental health problems.

The top seed opened up a 6-3 lead over his Welsh opponent at the end of the opening session of their contest at the Crucible Theatre in Sheffield, thanks to a highest break of 134.

In the evening session, Selby extended his lead to 8-3 before Jones started his fightback after winning frame 12 on the final black.

After winning an exchange on the final red, Selby got over the winning line and admitted he was quite emotional as he walked out to defend his crown.

"It was quite emotional walking out there today," said Selby.

"People can relate to it. Everyone on social media has also been really supportive.

"The result was irrelevant for me today because it was all about going out there and enjoying it.

"At one point I wasn’t sure whether I was going to play in this event, so even if I had lost I would not have been disappointed."

Maguire won four consecutive frames after the mid-session interval to lead 6-2, but a break of 79 in the final frame gave Murphy hope of overturning the deficit when the match continues tomorrow.

O’Sullivan was trailing 3-0 but won six frames on the bounce, which featured two centuries, as he opened a useful overnight lead.

Crucible debutant Jackson Page of Wales put himself in a position to cause an upset as he opened a 6-3 advantage against England’s Barry Hawkins, a finalist at the tournament in 2013.

Hawkins went on to claim a potentially crucial final frame of the session after getting a snooker on the green and potting the remaining colours to reduce his deficit to three.

China’s Zhao Xintong, the current UK champion, has a commanding 7-2 lead against Welsh qualifier Jamie Clarke after their opening session.

Xintong made two centuries on his way to taking a five-frame advantage against the debutant.