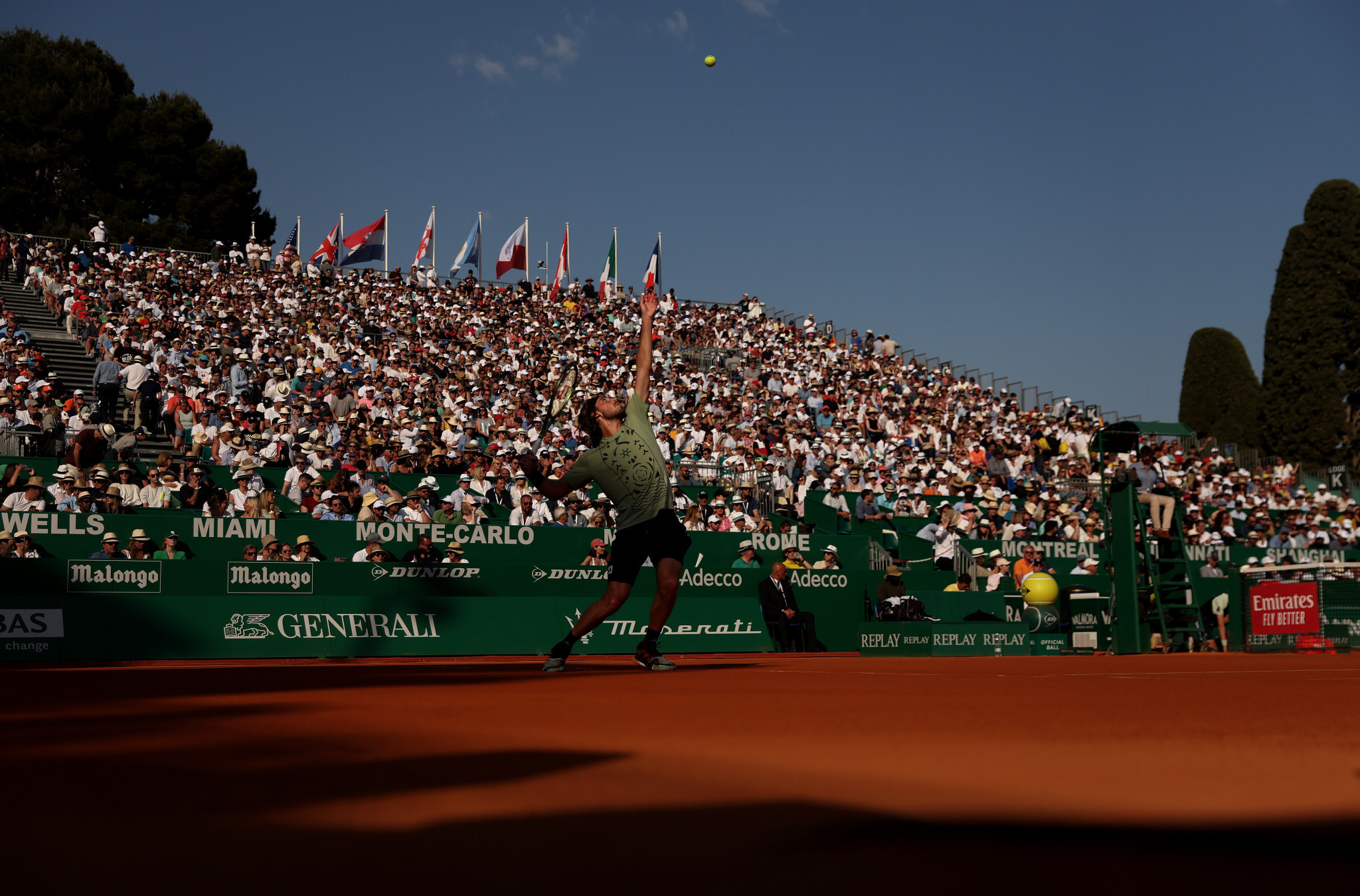 Greece’s Stefanos Tsitsipas will bid to become the sixth player to defend their Monte-Carlo Masters title after beating Germany’s Alexander Zverev in the semi-finals in Monaco.

Both players came through gruelling quarter-final contests yesterday, with Tsitsipas coming back from the brink of defeat to overcome Argentina’s Diego Schwartzman.

Zverev came from a set down to overcome Italy’s Jannik Sinner in a contest which saw both players receive treatment for injuries.

Tsitsipas appeared to have recovered the better of the two from their quarter-final exertions, with the third seed seizing the initiative in the first set.

The defending champion broke Zverev’s serve twice in the early stages of the contest, although he relinquished one of his own service games.

Tsitsipas served for the first set leading 5-3, but second seed Zverev was able to claw back another game to bring the contest back on serve.

It proved only temporary respite for Zverev, as Tsitsipas broke for the third time to take the opener 6-4.

Tsitsipas was able to maintain the momentum in the second set, where he completed a 6-4, 6-2 victory.

Spain’s Alejandro Davidovich Fokina will face Tsitsipas in the final, after continuing his stunning week at the ATP Masters 1000 event.

The world number 46 claimed the first set of his semi-final 6-4 against Bulgaria’s Grigor Dimitrov.

He spurned the opportunity to complete a straight sets win after being broken when leading 5-3 in the second, with Dimitrov triumphing on a tie-break.

Davidovich Fokina eventually secured his first appearance in a final at an ATP event by winning the decider 6-3.

The 22-year-old has now won four of his six matches at the tournament in three sets, including his shock second round victory over world number one Novak Djokovic of Serbia.

He will now seek to prevent Tsitsipas from becoming only the sixth player to win back-to-back Monte-Carlo Masters titles in the open era.

Nadal won eight consecutive editions of the clay court event, with the Spanish great having won the tournament on 11 occasions in total.