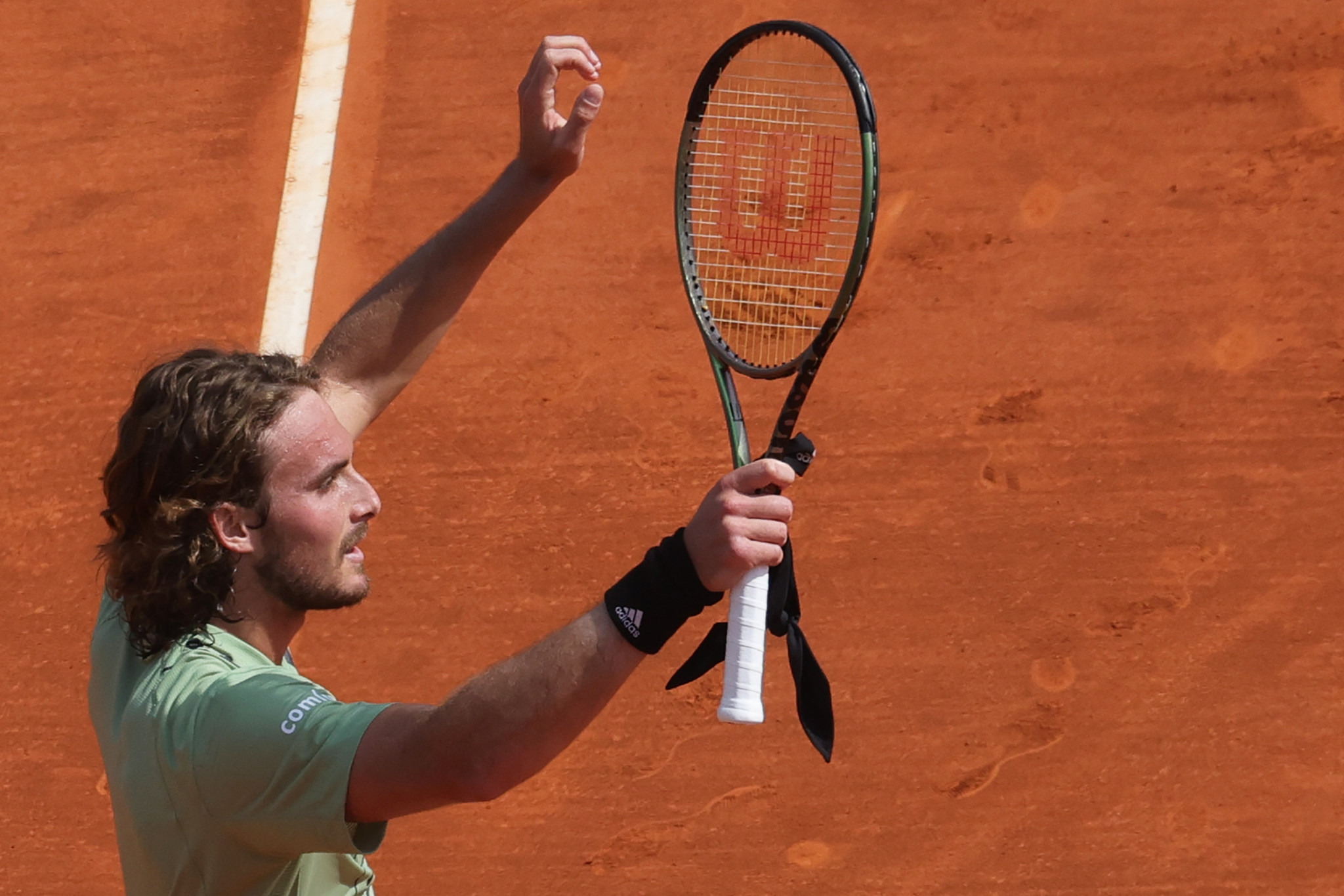 Germany's Alexander Zverev and Greece's Stefanos Tsitsipas - the remaining top seeds - have progressed to the quarter-finals of the Monte-Carlo Masters, but other main contenders for the title have been eliminated.

Zverev, the second seed, defeated Spanish 13th seed Pablo Carreño Busta in straight sets 6-2, 7-5 while third seed Tsitsipas - the defending champion - was taken to the limit in both of his sets against Laslo Đere of Serbia, but prevailed by a score of 7-5, 7-6.

Norwegian fourth seed Casper Ruud was knocked out by Grigor Dimitrov of Bulgaria, with the former world number three winning 6-3, 7-5.

The rest of the seeds in action did progress, including Taylor Fritz who won two close sets against American compatriot Sebastian Korda 7-6, 7-5.

Eleventh seed Hubert Hurkacz of Poland defeated Albert Ramos-Viñolas from Spain 7-6, 6-2 before 12th seed Diego Schwartzman from Argentina ended the run of Italian Lorenzo Musetti, coming from a set down to win 2-6, 6-4, 6-3.