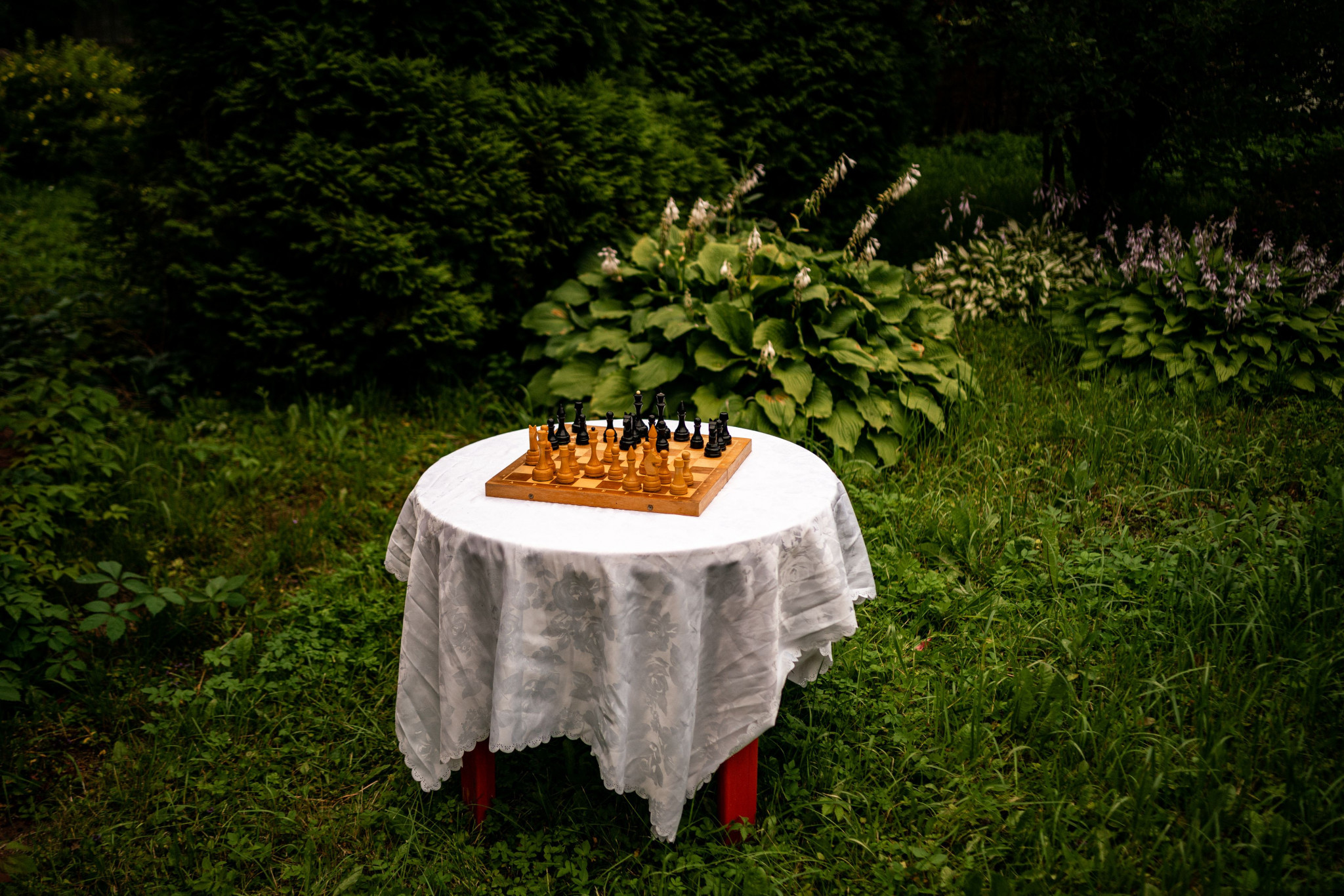 The decision was taken unanimously by the RCF Supervisory Board, although the National Federation would be required to go through a lengthy process to change Continental Federation that could take up to three months, as reported by Russia's official state news agency TASS.

Russia and Belarus were suspended by the ECU at the beginning of March in response to the widely condemned invasion of Ukraine.

Later that month, both countries' national teams were suspended from International Chess Federation (FIDE) tournaments, although players are permitted to compete at individual events under the FIDE flag.

The chairman of the RCF's Board of Trustees is Dmitry Peskov, who is also the press secretary for Russian President Vladimir Putin.

He supported the decision taken by the Supervisory Board.

"Our chess players will be able to continue their performances, which is probably the most important thing," Peskov said, as reported by TASS.

Russian Sergey Karjakin, a beaten finalist in the 2016 World Chess Championship told TASS that the RCF "should not humiliate ourselves and ask for forgiveness, and we did the right thing by initiating transition".

Karjakin was suspended by the FIDE in March for six months after publishing a letter where he announced his support of Vladimir Putin’s actions.

Russia and its ally Belarus have largely been frozen out of international sport since the beginning of what Moscow claims is a "special military operation" on February 24.

At least 1,982 civilians have been killed in the war, although it is feared the true figure is far higher, and more than 4.7 million people have fled Ukraine.

FIDE said the RCF would not need to approve a change of Continental Federation, but insisted it would not affect the sanctions it had imposed.

"The procedure for changing continental federations is governed by their internal rules and does not require formal approval from FIDE," a FIDE spokesperson said.

"However, this won't affect the sanctions approved by FIDE.

"Russian players would still need to compete under a neutral flag (FIDE's) or request transfer to a different federation in order to compete at FIDE events.

"And Russian teams would not be allowed to take part in world competitions, no matter what continental association they are affiliated to.

"The main difference this would make is that currently, Russia can't play at European Championships, and after this move, they might be allowed to compete at Asian Championships."

Insidethegames has asked the Asian Chess Federation for a comment.

A possible change from European to Asian governing bodies for Russia has also been mooted in other sports.

Russian sports news website Championat suggested last month that the Russian Football Union could consider a switch from UEFA to the Asian Football Confederation after its clubs and national teams were banned from competitions organised by the European governing body.