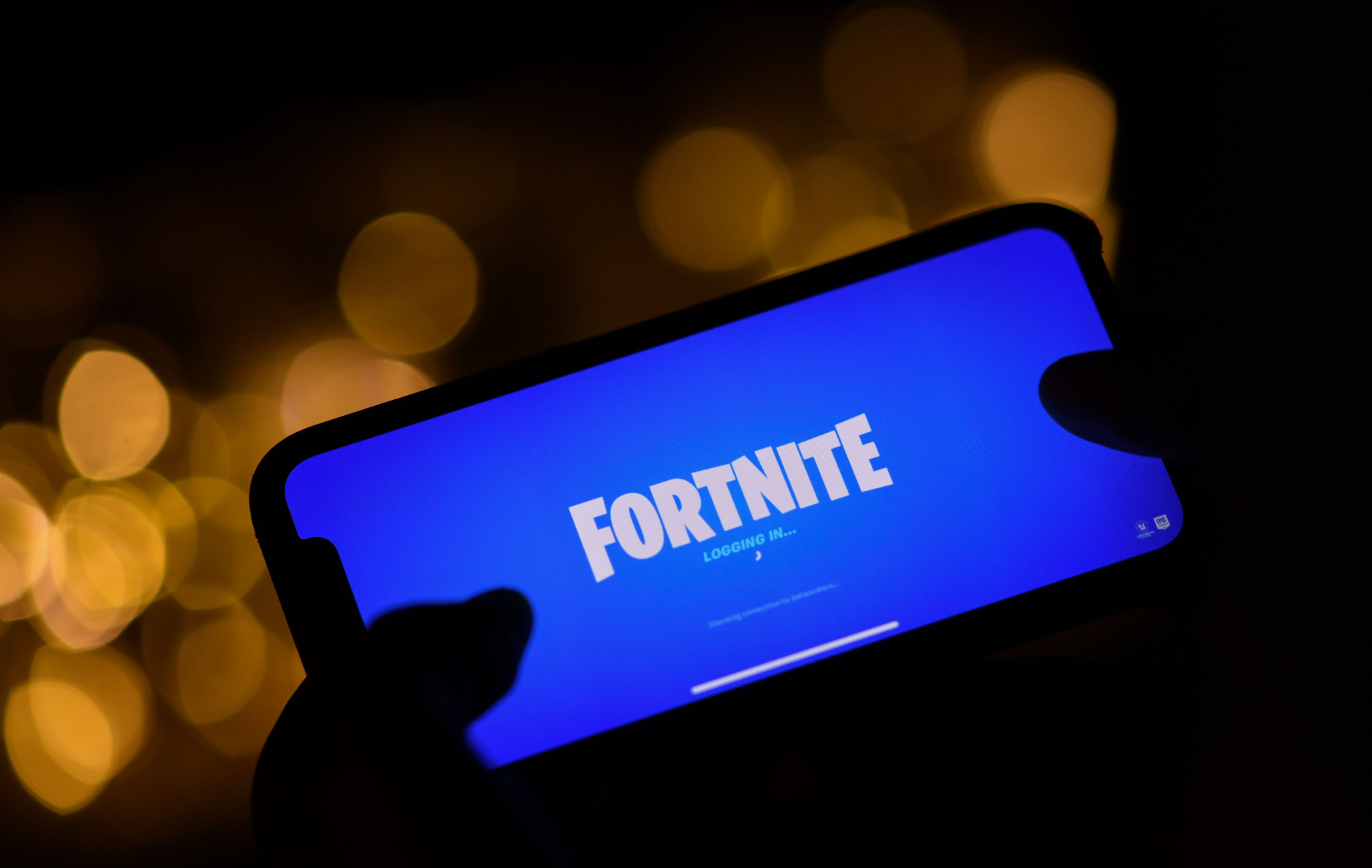 Online video game Fortnite has raised $144 million (£110 million/€132 million) to help with relief efforts for those impacted by the war in Ukraine.

Developer Epic Games, along with Microsoft, has pledged to donate all off the proceeds from the game to humanitarian efforts in Ukraine for two weeks.

Fortnite were in an uncomfortable situation with regards to the launch of chapter three, season two, with an "invasion" themed season scheduled well in advance with ground wars and virtual tanks.

Our deepest thanks to everyone who joined us in supporting humanitarian relief efforts for people affected by the war in Ukraine.

Together with the Fortnite community and @Xbox, we raised $144 million USD for @DirectRelief @UNICEF, @WFP, @Refugees and @WCKitchen. pic.twitter.com/lPAa8lmfJn

However, Epic Games realised the bad timing of the launch, with Russia launching a full-scale invasion of Ukraine on February 24 and decided to donate all proceeds from the first two weeks of the game for relief efforts.

Fortnite’s haul of $144 million could be one of the largest totals generated through a video game charity drive.

Activision managed to raise $53 million (£40 million/€48 million) through Call of Duty for veterans since 2009.

Video game-based charity organisation Child’s Play, that donates toys and games to children, has managed to raise $44.5 million (£34.1 million/€40 million) since it started in 2003.