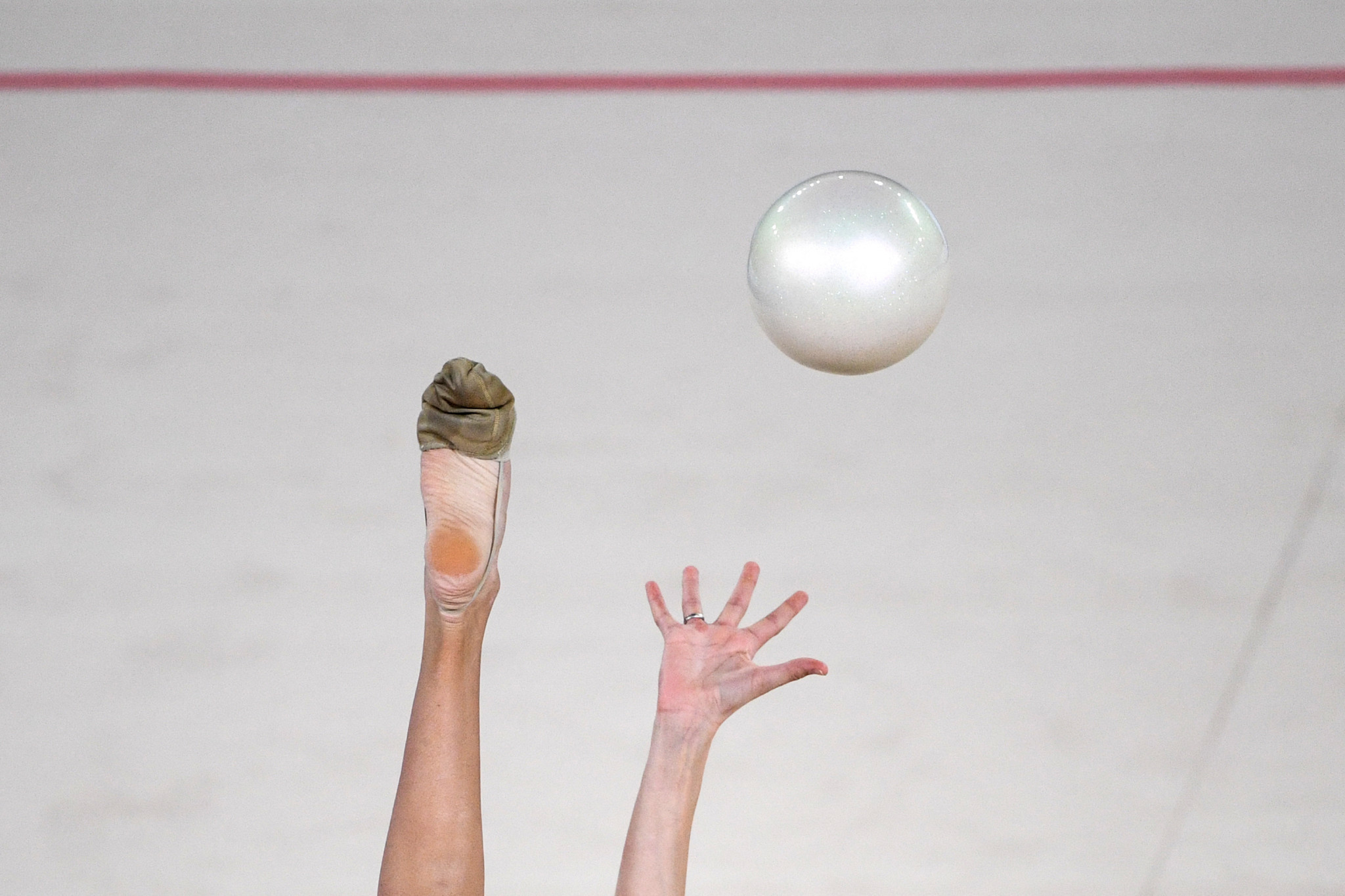 Morinari Watanabe, the President of the International Gymnastic Federation (FIG), led a minute’s silence in remembrance of a young Ukrainian gymnast called Kateryna Dyachenko and her father who were killed during the siege of the Ukrainian city of Mariupol.

Watanabe made an emotional speech on the final day of the Rhythmic Gymnastics World Cup in Sofia to pay his respects to the 10-year-old and her father.

"Like many young girls who are here for this World Cup, one young girl, a very promising gymnast, was dreaming of this event in Kiyv," he said.

"This young girl was Kateryna Dyachenko.

"She was ten years old, and was killed in the siege of Mariupol with her father.

"Her death makes me very sad.

"Because, as I always say, we are all part of the Gymnastics family.

"And whatever their nationality, all gymnasts are my children, your children and our children.

"Please join me in a moment of silence and prayer for Kateryna, her family and all the innocent victims of the war.

"We all hope that the day will come soon when peace will be restored … and that nothing will prevent all the young Katerynas of this world from pursuing their dreams."

Mariupol, a strategic southern port city in the Donetsk region, has been under attack from Russia military forces since the Russians first launched a full-scale invasion of Ukraine on February 24.

The bombardment has caused the city to be devastated.

A Facebook post from an account belonging to the 36th marine brigade of the Ukrainian army said they expected today to be the "last battle" in Mariupol due to the city being surrounded by the Russian army and ammunition "running out".

Ukraine's President Volodymyr Zelensky has claimed tens of thousands of people have potentially been killed in the city.

According to the United Nations (UN) Human Rights office, 1,793 civilians have been killed and 2,439 injured as of April 10 since Russia invaded.

It reports 27 girls, 46 boys and 69 children whose sex is not yet known are included in those who have been killed.

The department also commented that 47 girls, 46 boys and 136 children whose sex is not confirmed yet were among those injured.

UN Human Rights added it believes the actual figure could be considerably higher.