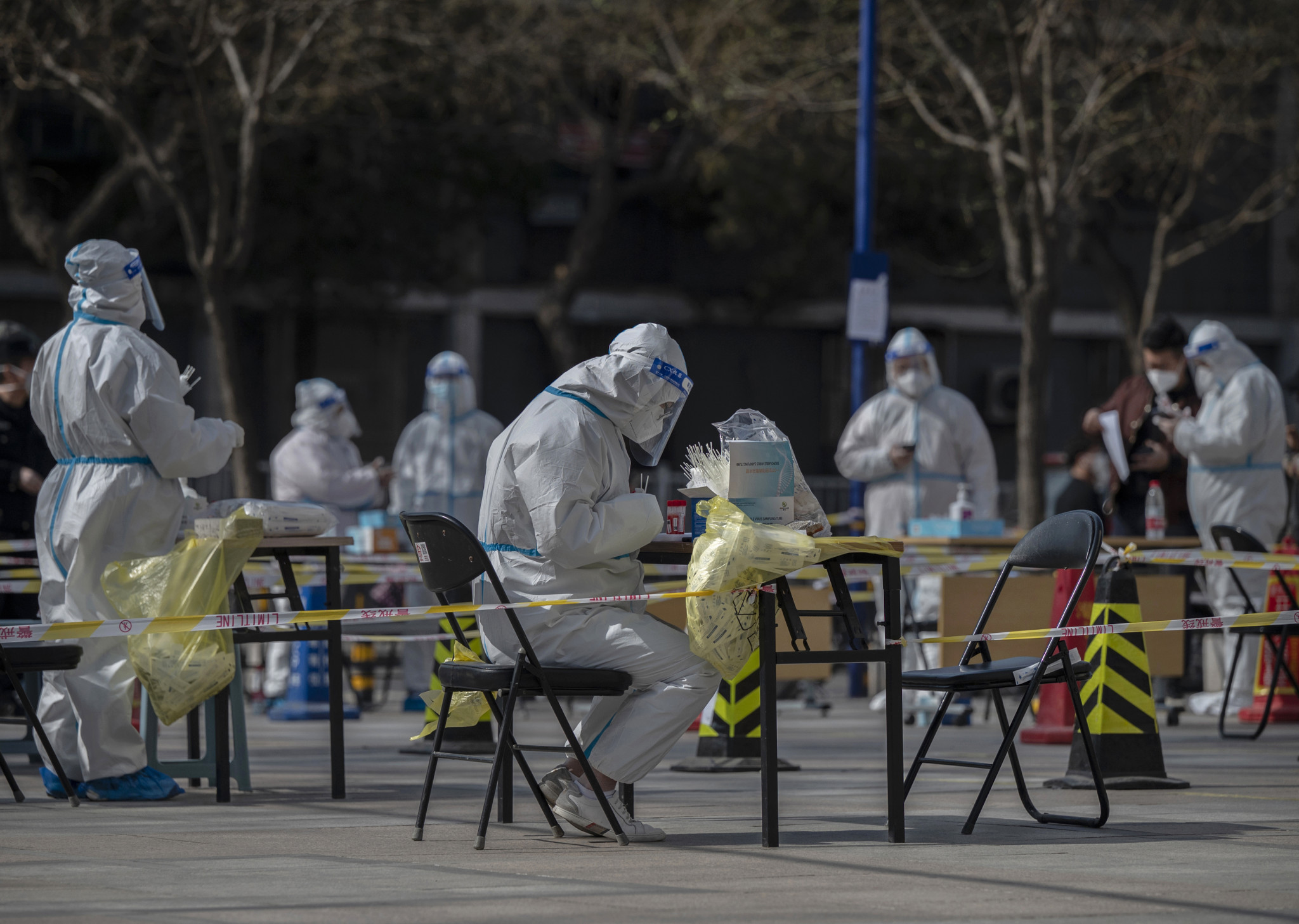 The extension of Shanghai's COVID-19 lockdown has plunged a multitude of sporting events scheduled in China into jeopardy as the city announced a record 20,398 new cases today.

City officials had promised that the staggered lockdown would end on April 5, but it has been extended indefinitely after the approach failed to contain infections.

Hangzhou, which is two hours southwest of the megacity, is scheduled to host the 2022 Asian Games from September 10 to 25 and with all 56 venues now ready for the event it is still set to go ahead, despite China battling one its worst outbreaks since the pandemic began.

Organisers have said that a virus control plan that "learns from the successful experience of Beijing 2022" will be published in the coming weeks as they are determined to stage the 19th edition of the Games.

Furthermore, the Chengdu 2021 World Summer University Games are in danger of yet another postponement.

The Sichuan city is due to stage the event in less than three months' time from June 26 to July 7 after coronavirus pushed it back from its original August dates last year.

Britain, Canada, and New Zealand have all already withdrawn from the competition, citing that concerns over COVID-19 protocols were behind the decision.

Coronavirus had already caused the cancellation of the Lucerne 2021 World Winter University Games.

This year's World Team Table Tennis Championships, also in Chengdu, were delayed by almost six months because of the pandemic with September 30 to October 9 the new window.

The lockdown has left many Shanghainese people unprepared to be indefinitely housebound with increasingly widespread reports of residents unable to access food, medicine, and other essentials.

The organisers carried out around 2.5 million tests with 463 positive cases recorded and upcoming event organisers will likely follow a similar approach.

They entered a closed loop upon arrival at the airport and after testing negative for coronavirus.

Some Olympians complained that conditions within the closed loop, especially for close contacts and those who tested positive, were draconian, but Beijing 2022 highlighted the low number of cases as evidence of the closed loop’s success.