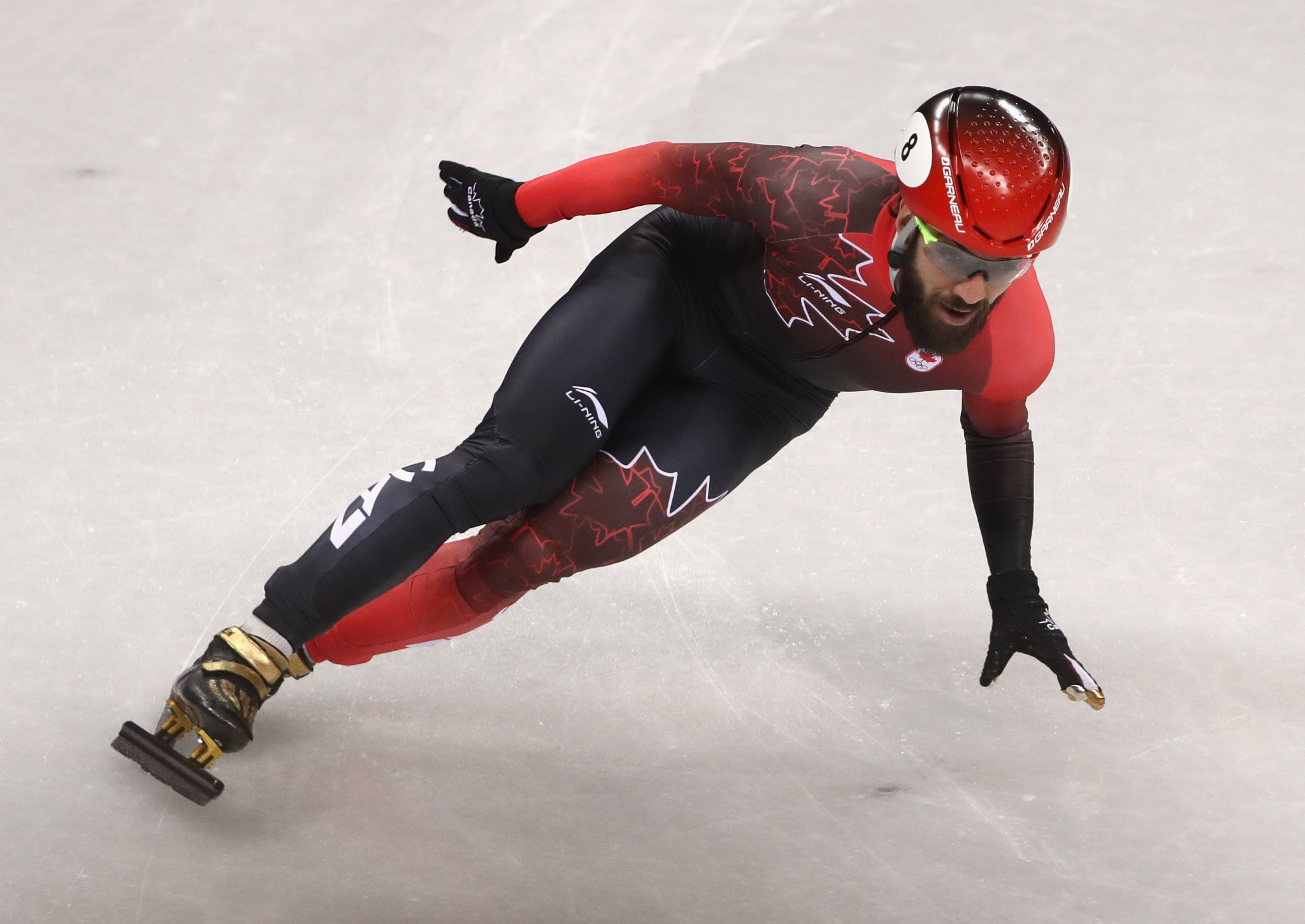 The three-day event event was originally scheduled to take place from March 18 to 20, but got delayed by a month over the COVID-19 situation and Russia's invasion of Ukraine.

It is instead beginning tomorrow in Montreal in Canada.

Several big names will be looking for titles at the Maurice Richard Arena, which is in the city's Olympic Park and hosted boxing and wrestling events at the 1976 Summer Olympics..

This year's World Short Track Championships will also mark the end of the career of the legendary Charles Hamelin of Canada, who will retire after the competition.

Dutch star and six-time Olympic medalist Suzanne Schulting, as well as Hungary's Shaoang Liu, will also have the opportunity to defend world titles.

Chinese skaters who enjoyed unprecedented success on home ice at Beijing 2022 will not be attending the competition, while big names Arianna Fontana of Italy, American Kristen Santos and South Korean Lee Yu-bin are also missing from the ISU entry list.

Shim Suk-hee, the two-time Olympic gold medallist who was suspended for two months by the Korean Skating Union after text messages in which Shim spoke disparagingly of team-mates in 2018 were made public, ruling her out of Beijing 2022, has returned to the South Korean squad.

There will be no mixed relay.

Montreal is hosting the event for the fifth time.