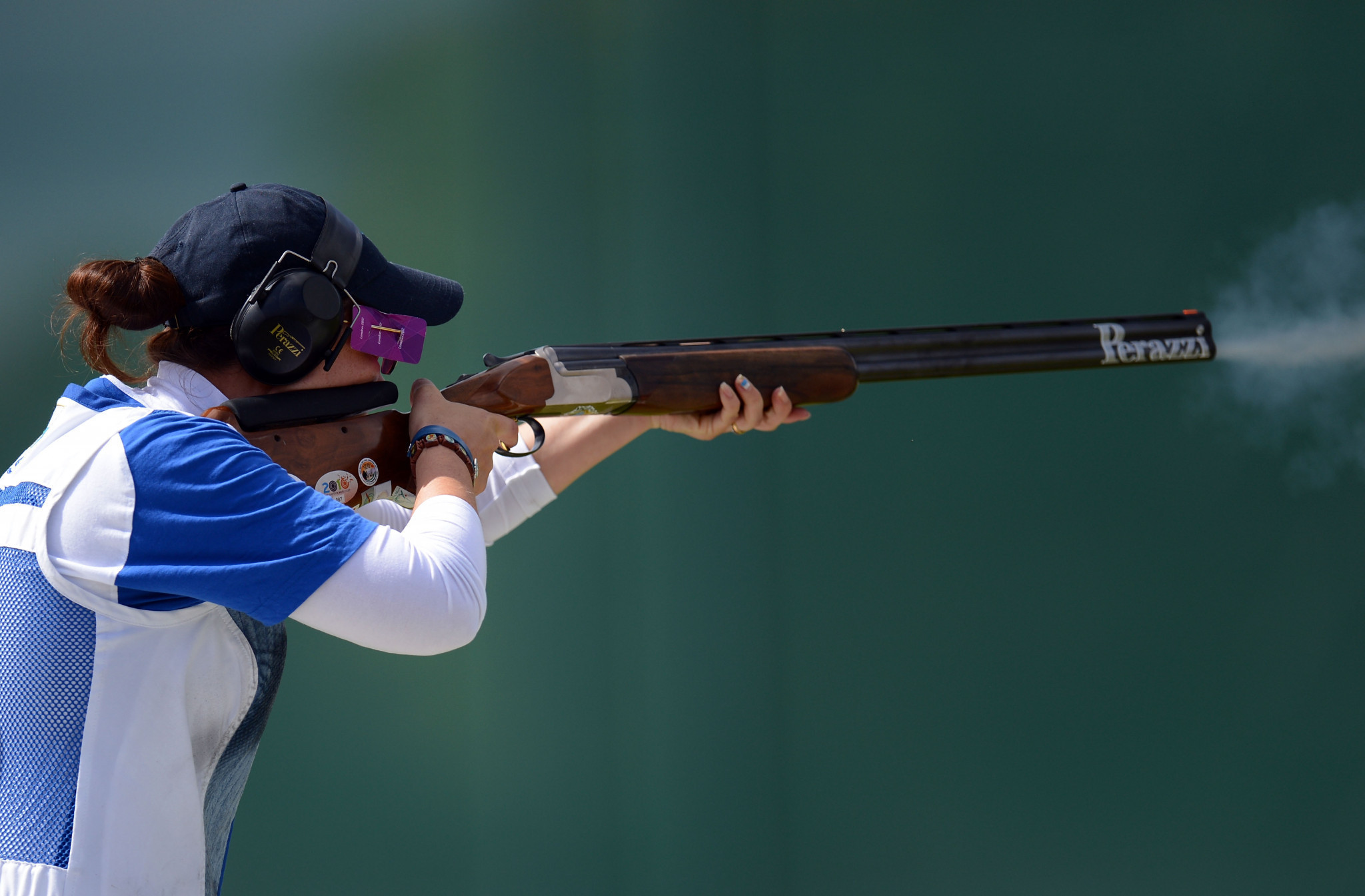 The United States has won a fourth gold medal at the International Shooting Sport Federation (ISSF) Shotgun World Cup in Lima while Italy also tasted victory on the penultimate day of competition.

The trio had 100 per cent accuracy across the first two rounds of four shots each to help them establish a healthy lead against Italy going into the decider.

The result secured their place atop the overall standings on four gold medals, with Italy and Spain on two each, as only one more is set to be awarded.

Italy won the only other gold on offer as Domenico Simeone, Marco Sablone, and Cristian Ciccotti combined to beat Puerto Rico 6-4 in the men's team skeet.

The two countries were the only competitors in the discipline which meant that no bronze medal was awarded.

Miguel Pizarro, Jesus Medero, and Luis Bermudez only faltered twice on the opening round to take maximum points but from then on, they were unable to win a single stage.

Despite the loss, it was still Puerto Rico's best finish at the event.

Peru claimed the bronze medal with a 6-4 win over Argentina.

Flavo Artoni was instrumental for the hosts, missing just two out of his 20 shots.