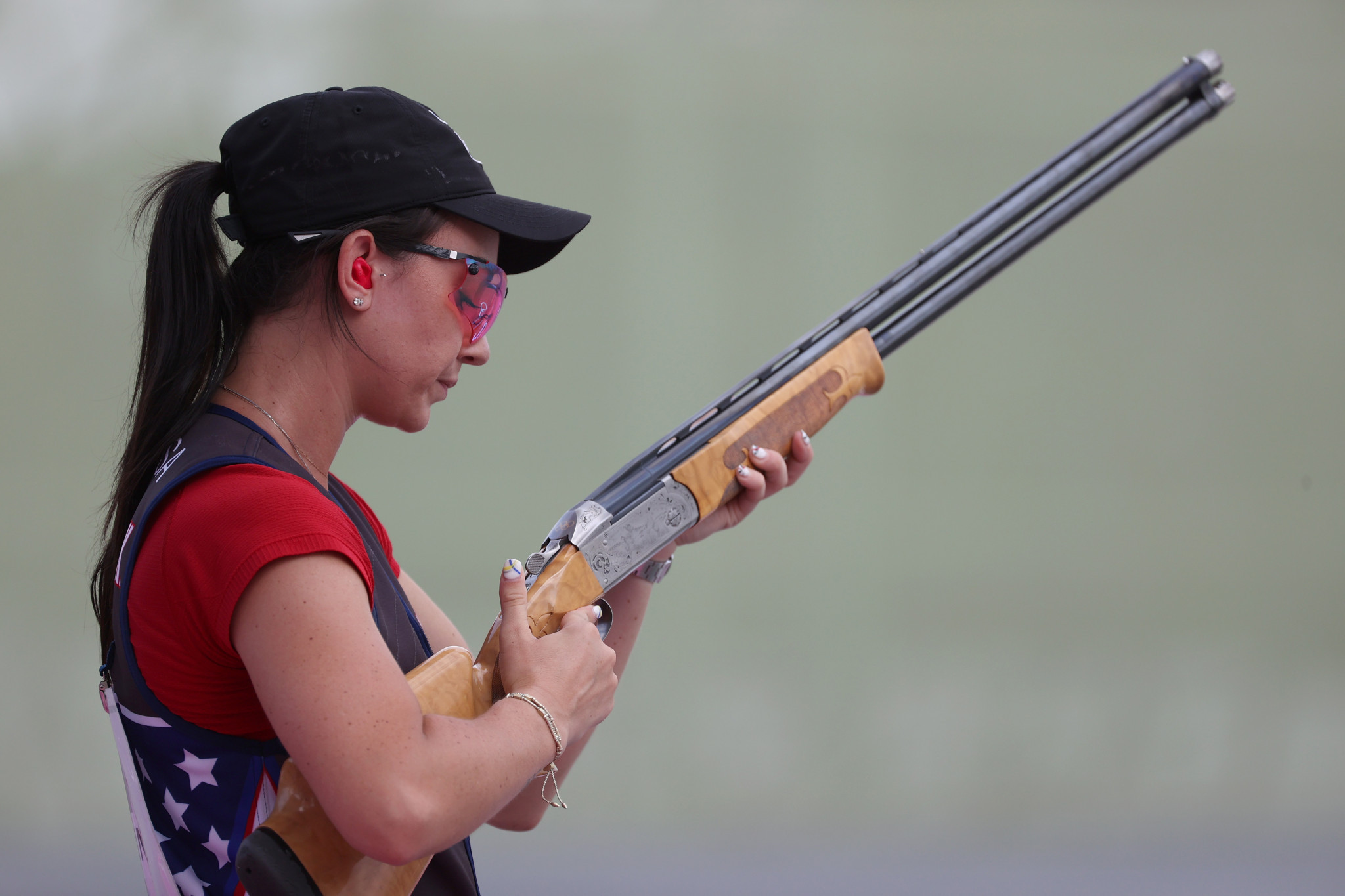 The United States won both team trap events on the third day of competition at the International Shooting Sport Federation (ISSF) Shotgun World Cup in Lima.

In the women's competition at Las Palmas Shooting Range in the Peruvian capital, the US overcame Guatemala 9-4.

The US had topped qualification earlier in the day with 191 points to Guatemala's 184.

Puerto Rico automatically claimed bronze after placing third with 182 in qualification, with Spain not starting the competition.

In the men's team trap, Derrick Scott Mein built on his first ISSF World Cup medal in the individual event yesterday by helping the US to beat Spain in a shoot-off.

The American trio of William Hinton, Mein and Casey Wallace tied 5-5 after five rounds of competitions, and then triumphed 7-6 on the shoot-off.

The bronze medal match also went to a shoot-off after a 5-5 draw, which India won 1-0 against Brazil.

Both ties marked a reversal in fortunes from qualification, which Spain had topped with 214 points.

Competition at the ISSF Shotgun World Cup is set to continue tomorrow with the mixed team trap.