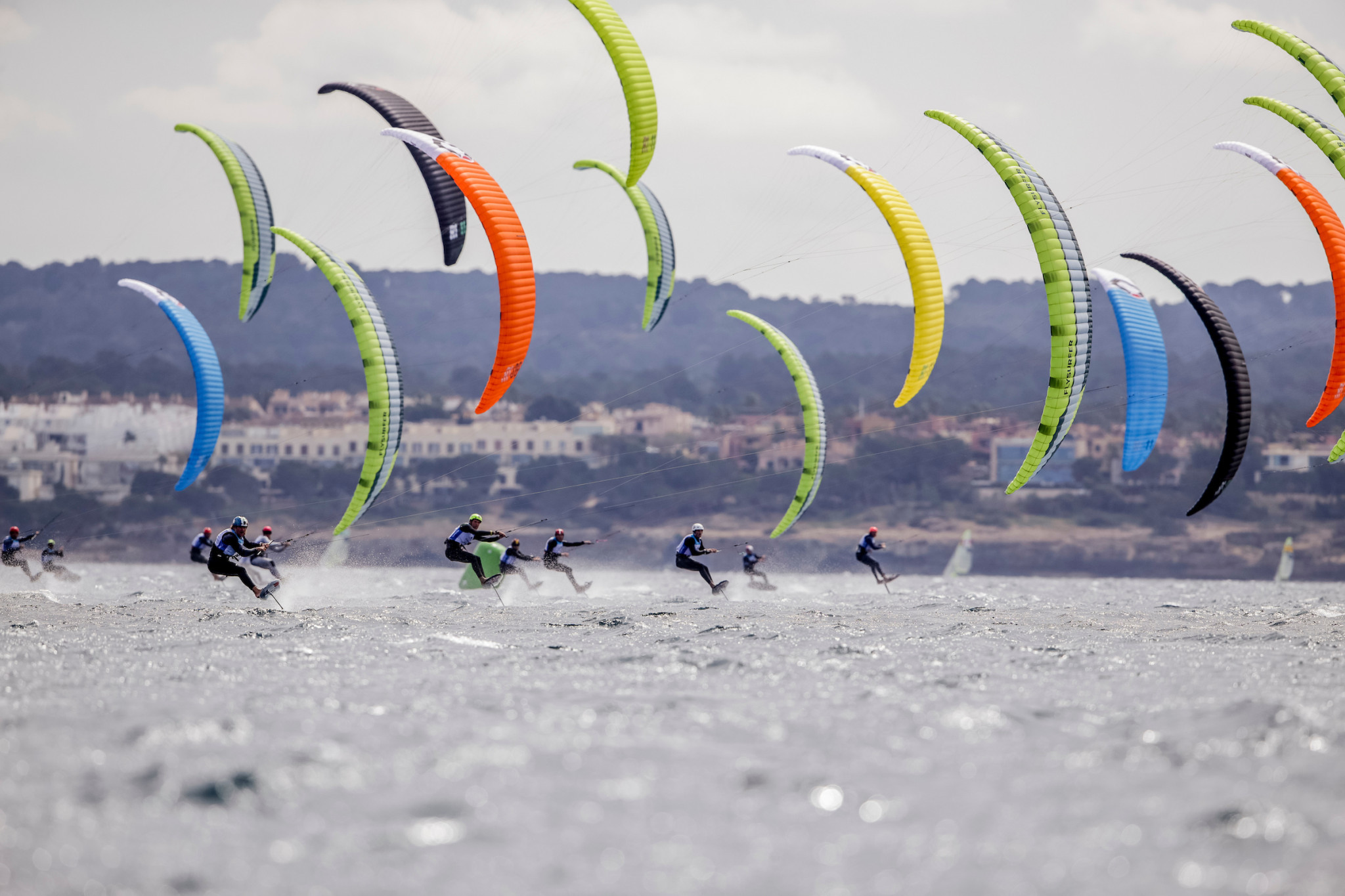 France have enjoyed a successful day at the Trofeo Princesa Sofía Mallorca Regatta in Palma in Mallorca with the country leading the standings in three disciplines.

In the second qualifying race, he received a U-flagged (UFD) disqualification.

Slovenia’s Toni Vodisek split the two compatriots in second thanks to a flawless four wins from four in the yellow group.

"It’s not so bad to push the edges," said de Ramecourt after the race.

"I have been too far back in my starts in regattas last year, so it’s okay if I get a UFD, I’m finding the level."

France’s Hélène Noesmoen remained top of the women’s iQFOiL standings after she followed up her results from yesterday with some more exemplary work.

After winning two of the four races held, she has a net points total of eight - 19 points clear of Israel’s Schachar Reshef in second and Britain’s Islay Watson in third.

France also lead in the 49er event thanks to flawless day from Erwan Fischer and Clément Pequin.

They recorded three consecutive victories in the red group while German duo Jakob Meggendorfer and Andreas Spranger won two races in the blue group to stay hot on their heels.

British athletes Ellie Aldridge and Maddy Anderson were the best performers in the women’s formula kite event with the two sailors sitting first and second respectively.

Neither competitor won any of the four races but recorded the best results overall to ensure they are above reigning world champion Daniela Moroz of the United States, who triumphed in the first race.

In the men’s iQFOiL, The Netherlands’ Luuc Van Opzeeland is level with Britain’s Andrew Brown and compatriot Amado Vrieswijk on 12 net points.

Italy’s Olympic champions Rugerro Tita and Caterina Banti starred in the Nacra 17 after producing a two, one, one in their three races.

The 51st Trofeo Princesa Sofía Mallorca Regatta is acting as the first event of the Hempel World Cup Series, and is the first major international sailing event to have been held since the Tokyo 2020 Olympics.