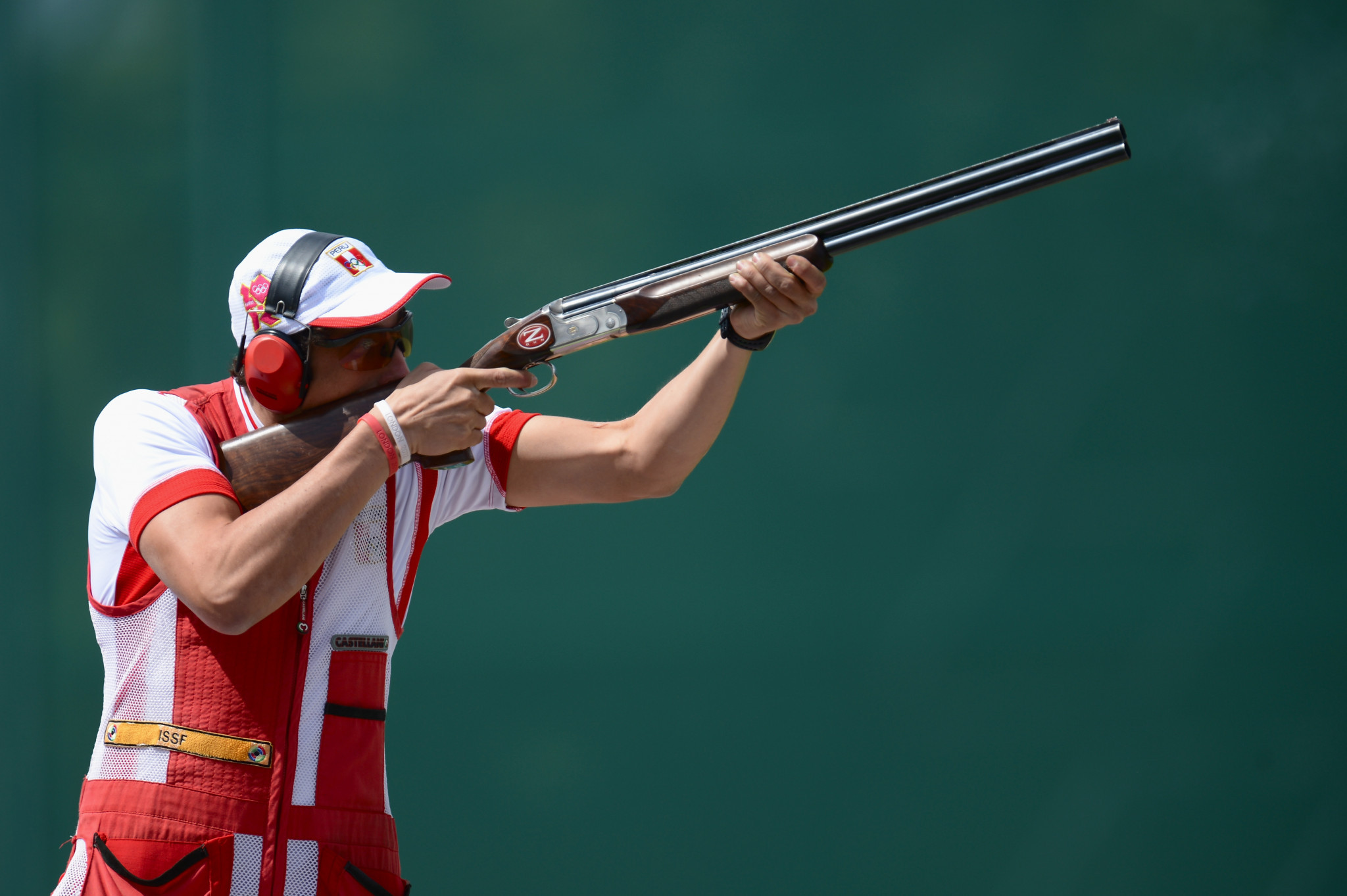 Espinosa beat Argentina's Federico Gil 4-3 in a shoot-off in the final after going toe-to-toe with the Olympian.

Gil competed in the men's skeet event at the Rio 2016 Olympics and qualified to represent Argentina at Tokyo 2020.

Gil finished in 27th place and 17th, respectively, at those Games.

Hayden Stewart of the US won his first ISSF World Cup medal in Lima, finishing third on 27.

Among women, 2017 world champion Vizzi triumphed with a golden hit after leaving team-mate Austen Smith with no chance to catch up her.

Smith won the gold medal at an ISSF Shotgun World Cup in Italy last year, but could not manage to secure gold in this edition and finished second on 35 - one point behind Vizzi.

The 2018 European Championship runner-up Lucie Anastassiou of France, who was leading the way on the first day of skeet qualifying, took bronze, with American Caitlin Connor fourth.

The US earned a total of three medals on the day.

Athletes will compete for medals in the team skeet events tomorrow at Las Palmas Shooting Range.