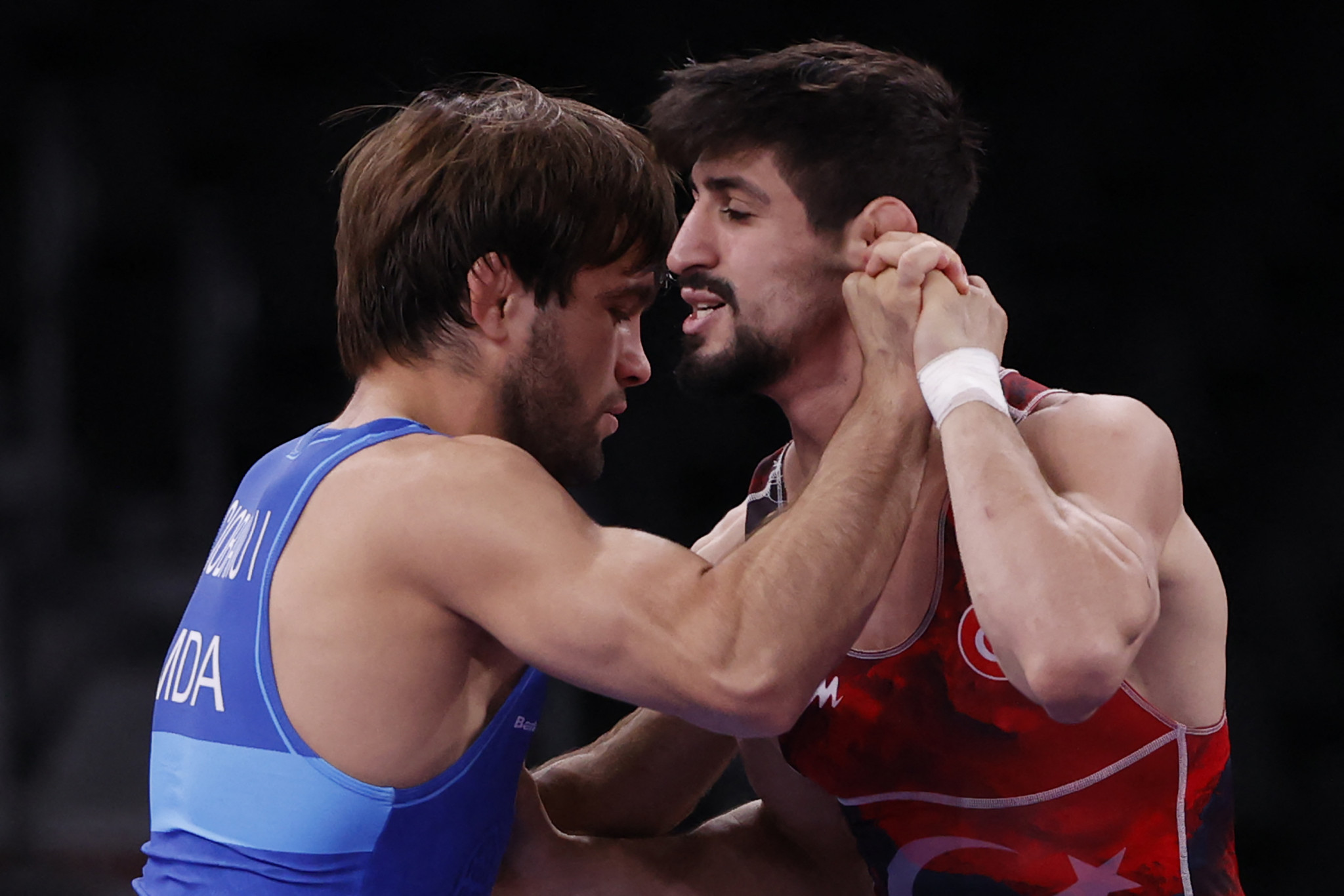 The pair had witnessed compatriot Riza Kayaalp claim his 11th European title yesterday at the BOK Sports Hall in the Hungarian capital, before setting out to win their maiden continental crowns.

Kamal ended his wait for a European title in the men’s 60 kilograms event, having been the runner-up in the past two editions and a bronze medallist in 2019.

The 22-year-old claimed gold with a 5-0 victory over Bulgaria’s Edmond Nazaryan in the final.

Firat sealed back-to-back titles for Turkey on the final day, as he overcame home favourite Krisztian Vancza 3-1 in the men’s 67kg final.

The result saw Firat upgrade from the bronze medal he claimed at last year’s European Championships.

Azerbaijan’s Hasrat Jafarov and Armenia’s Slavik Galstyan were the bronze medallists on this occasion.

The Hungarian crowd were able to celebrate success in the men’s 72kg competition, where Robert Fritsch emerged as the winner.

The European Championships came to an end with Bulgarian success in the men’s 97kg competition.

Kiril Milov claimed a 4-1 win over Finland’s Arvi Savolainen to win the European title for the first time in his career.

Turkey finished top of the overall medals table at the European Championships with seven golds, three silvers and seven bronzes.