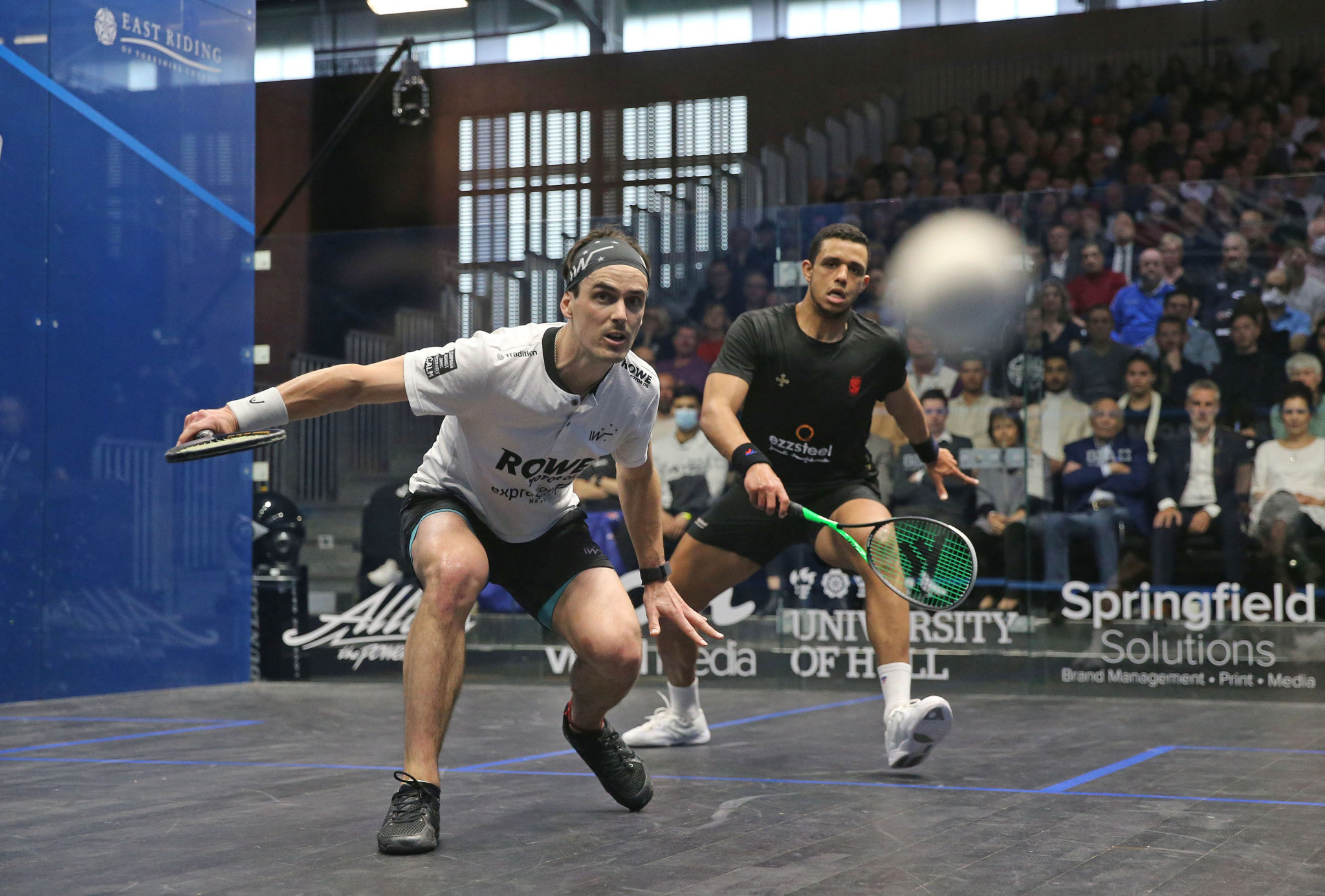 The men’s world number one spot and the Allam British Open squash title will both be on the line in this year’s final, after Paul Coll and Ali Farag set up a repeat of the showpiece match from 12 months ago in Hull.

He will face New Zealander Coll, defending champion at this event, and the current men’s world number one in the final, after Coll beat Egypt’s Mostafa Asal 11-9, 11-9, 11-9 in the last four.

Coll triumphed in four games last year, becoming the first New Zealander to win this title in the process, and will have the added incentive of trying to retain top spot in the men’s world rankings, which he claimed from Farag last month.

Women’s world number one Gohar reached her ninth major final in a row, as the Egyptian powered past Amanda Sobhy of the United States 11-2, 11-3, 11-5 in just half an hour.

Gohar will be aiming to win a fifth successive Professional Squash Association World Tour Platinum title against her compatriot and second seed El Hammamy, who is set to contest a first British Open final.

Both the men’s and women’s finals are scheduled to take place tomorrow.