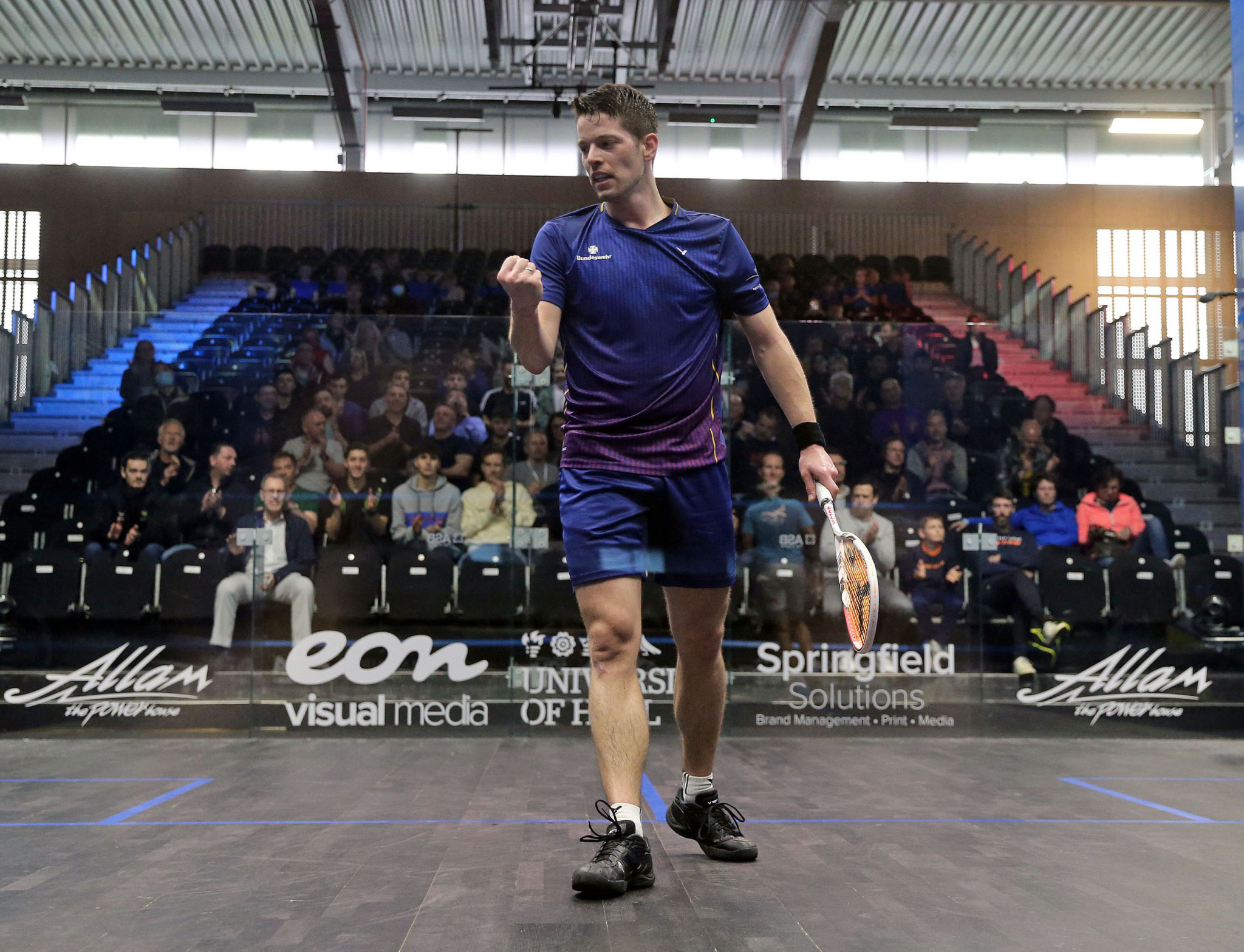 Raphael Kandra sprung a major shock at the British Open, eliminating three-time winner and world number three Mohamed ElShorbagy in the second round of the British Open.

"It feels fantastic, I have been waiting for a while," said Kandra of the victory.

"I am quite an on-and-off player.

Salma Hany was the notable player to exit the women's competition at the Professional Squash Association Platinum event.

The seven other seeded players lost only two games between them.