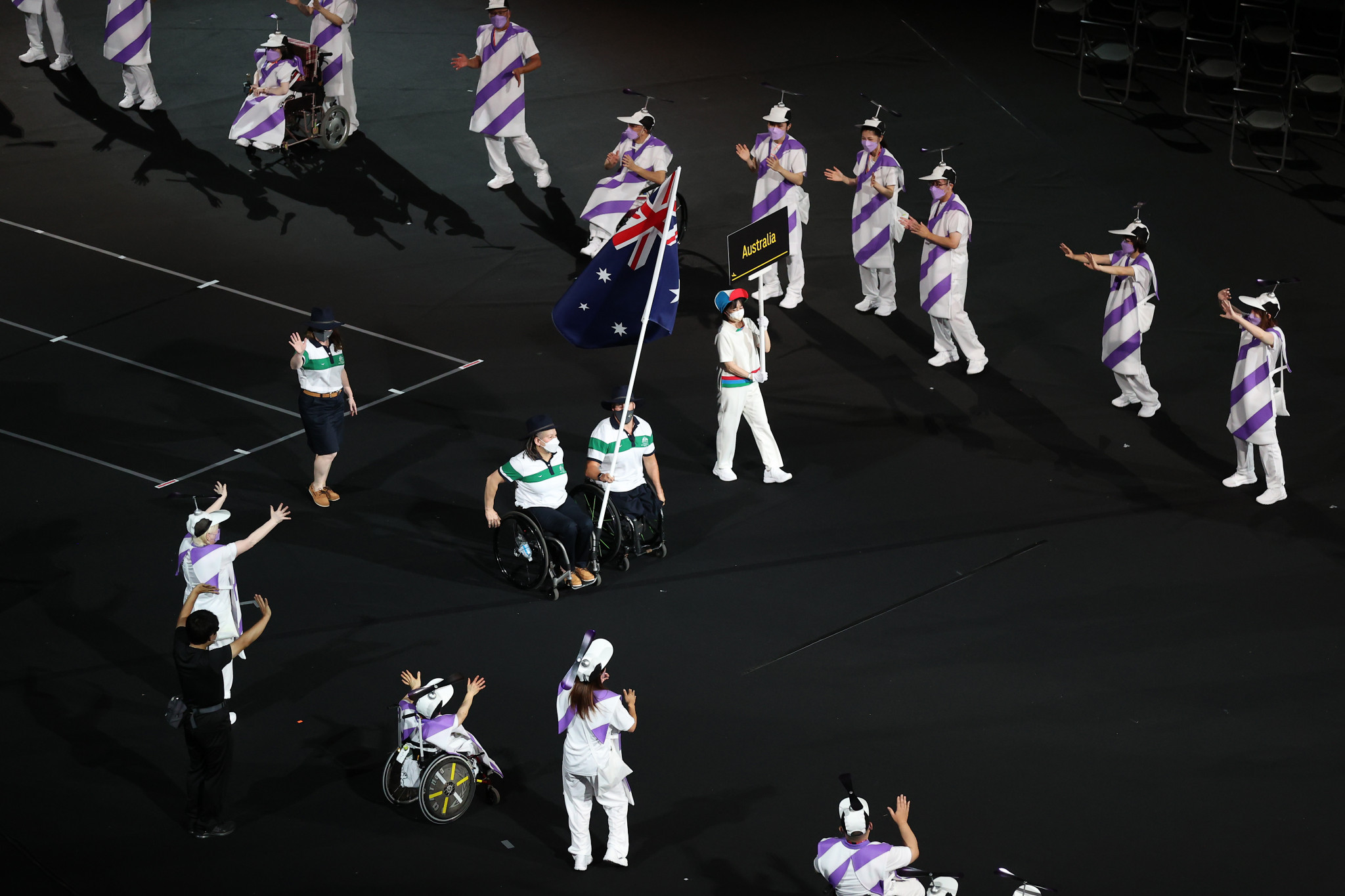 Paralympics Australia is aiming to prepare and send around 400 members to the next edition of the Games.

The additional funding is said to cover expenses, which are anticipated to greatly exceed those collected for Tokyo 2020, and account for the shortened Games cycle.

The COVID-19 pandemic forced the Tokyo 2020 Olympics to be postponed by a year, which means Paralympics Australia has less time to increase their funding via sponsorship, fundraising and commercial opportunities.

"On behalf of Paralympics Australia, we thank the Government, and in particular the Minister for Sport Richard Colbeck, for providing our organisation with the resources we need to ensure our Paralympians can continue to shine and inspire us all on the world stage," Paralympics Australia President Jock O’Callaghan said.

"Paralympics Australia was established as a not-for-profit organisation in 1990.

"We are relatively young and we have not yet built the financial independence of some of Australia’s more established sporting organisations.

"Despite this, we run year-round high-performance programmes and support national sporting organisations with their Para-sport programmes, which are unique and critically important.

"These operations are on top of our major cost, which is the delivery of Australian teams to the Paralympic Games and other major international competitions.

"As we continue to widen and diversify our revenue base, it’s gratifying to know that the Federal Government agrees that the benefits to Australian society of committing to Para sport represents an outstanding return on investment."

The Federal Government handed Paralympics Australia a grant of AUS$12 million (£6.9 million/$9 million/€8.2 million) for the Tokyo 2020 cycle, including AUS$4 million (£2.3 million/$3 million/€2.7 million) towards the construction of the Community, Education and Events Centre in Victoria.

This funding contributed to Australia’s ability to achieve 80 medals - 21 golds, 29 silvers and 30 bronzes - which left them eighth in the medal table.

"The performances of our athletes during Tokyo 2020 lifted the nation with their incredible resilience and skill but also their humanity," Paralympics Australia chief executive Catherine Clark said.

"It is brilliant to know that the Federal Government recognises the power and impact that Para-sport and the Paralympic Movement has within Australia.

"Our Para-athletes inspire Australians with and without an impairment to participate in sport in greater numbers and to dream big.

"Paralympics Australia and our Paralympians have this unique role of striving to deliver high performance sporting excellence while also driving social change towards a more inclusive and respectful Australia.

"With the Federal Government’s strong backing, we now embark on a Paris 2024 quest to lead the world in elite Para sport, continue to shape attitudes and perceptions of disability and build on the exciting growth the international Paralympic Movement is experiencing."

Minister for Sport Richard Colbeck added that the Australian Government is committed to its National Sport Plan - Sport 2030 - which holds various targets such as improving physical activity across every age group and to form a world-class high-performance system to achieve sporting success.

Beyond Paris 2024 the Australian city of Brisbane is set to welcome the 2032 Olympic and Paralympic Games.