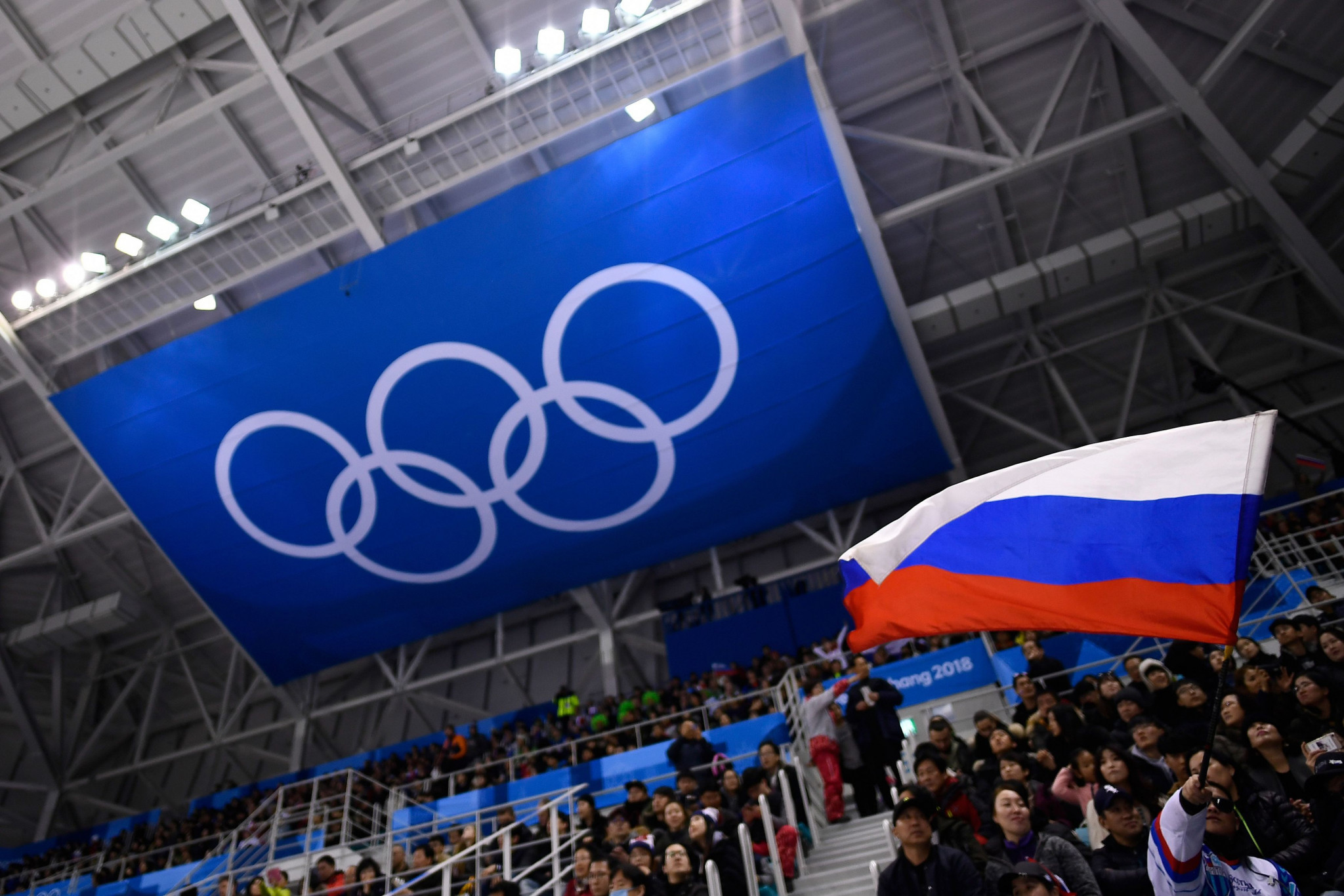 More than 50 of Russia's National Federations plan to submit appeals with the Court of Arbitration for Sport (CAS) against a ban on Russian athletes competing in international tournaments.

This is according to the country's Sports Minister Oleg Matytsin, who said the legal action "is a collaborative work and we are speaking here about the involvement of more than 50" national governing bodies.

Following the Russian invasion of Ukraine, the International Olympic Committee (IOC) issued a recommendation that athletes from Russia and Belarus, which is supporting the military offensive, be barred from international competition.

Matytsin's comments were reported by state-run news agency TASS and he is attending the "We are Together. Sports" event in Moscow.

Various sports experts as well as federal and regional officials are in attendance to discuss the future development of sport in Russia, and the situation the country finds itself in.

The Russian Football Union was among the first National Federations to file a CAS appeal, against club and national teams being banned from FIFA and EUFA competitions.

Requests to stay the execution of FIFA and UEFA bans before a full CAS hearing can be held were rejected, confirming Russia had been expelled from qualification for the men's FIFA World Cup.

All 40 Olympic International Federations have banned the Russian and Belarusian flags, and only a small minority - which includes the International Judo Federation - are allowing athletes to compete as neutrals.

The IOC also recommended any international events scheduled to take place in Russia or Belarus be cancelled or moved.

Saint Petersburg was stripped of the UEFA Champions League final, all remaining International Skiing Federation World Cup legs in Russia were abandoned and the country eventually lost the right to stage this year's World Championship in men's volleyball.

Russian President Vladimir Putin has claimed that he has no plans of occupying Ukrainian territories, claiming instead that the invasion is operation aimed at "demilitarising and de-nazifying Ukraine".

Yet Russia annexed Crimea from Ukraine in 2014 and has been occupying it ever since.

Ukrainian forces are preparing for new attacks in the east as Russia is building up its troops there after suffering setbacks near capital Kyiv.

Ukrainian President Volodymyr Zelenskyy has claimed that his country is "undefeatable" against Russia as long as it can count on the support of the global community.

Peace talks between the two are planned to resume tomorrow, but at least 1,179 civilians have been killed, according to the United Nations.

The true figure is thought be be far higher.