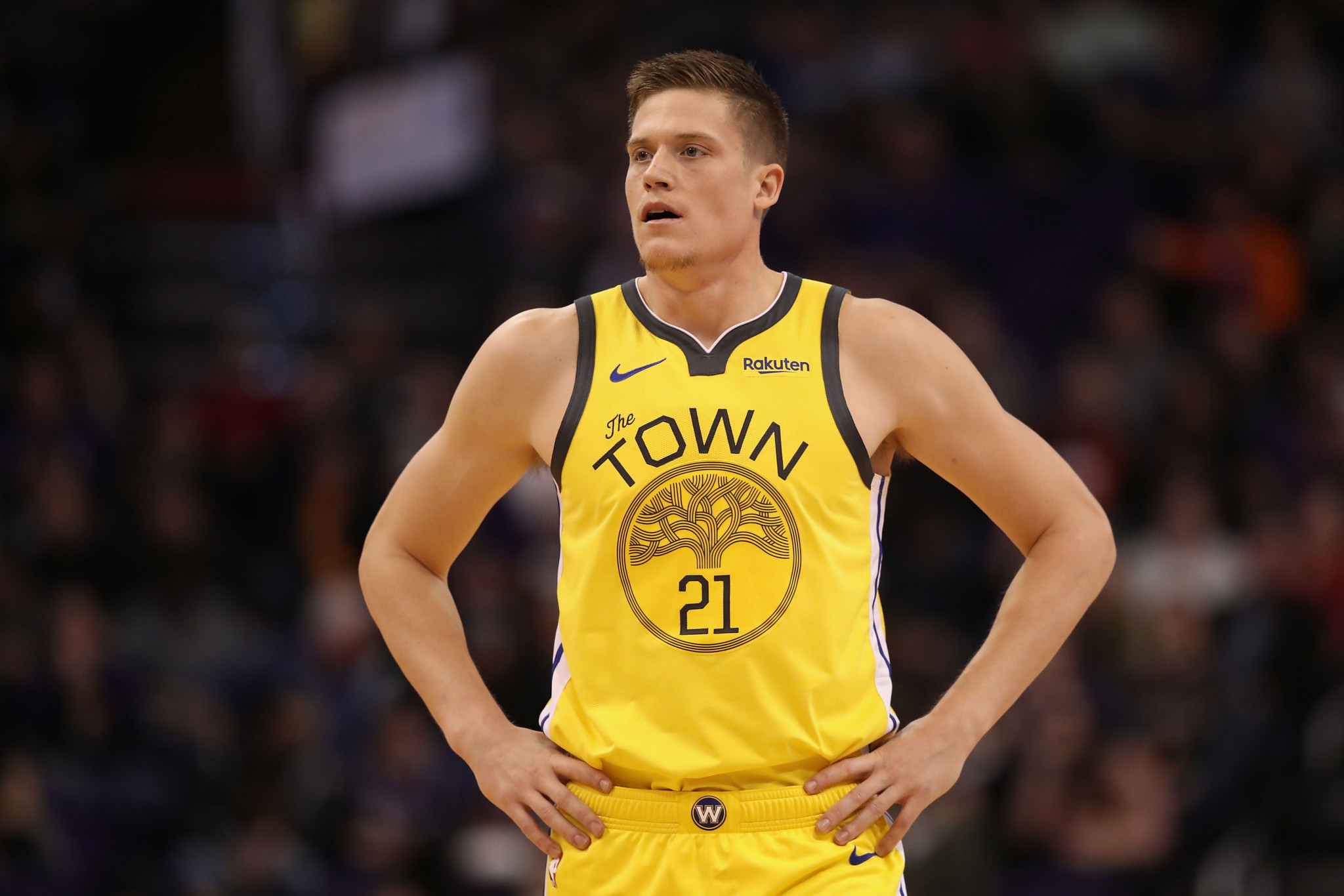 The Swedish Basketball Federation has suspended Jonas Jerebko from the national team after the player signed a contract with Russian club CSKA Moscow.

Jerebko announced his new club on Wednesday as Russia’s invasion of Ukraine continues.

"It is an honour to come to such a historic club like CSKA," Jerebko said in an official statement.

Swedish Basketball Association secretary general Fredrik Joulamo said that Jerebko’s decision is against the values of the organisation.

"This does not go together with our values," Joulamo said.

"As long as our values in this matter differ, this decision stands.

"He gets to comment on how he has positioned himself and what decisions he has made.

"But for us, this applies until our values are more equal again.

"We are not a union that shuts people off for life or says that you should not get a second chance.

"But the reality is that Jonas now chooses to do this, and he knows our position on it."

As it stands, Jerebko will not be playing the FIBA World Cup qualifier against Finland in June.

However, Joulamo has said that Jerebko will be given a chance to change his mind.

"It is a completely unique situation that has occurred where a person, who may be eligible for national team games this summer, chooses to sign a contract in Moscow.

"We have now taken a position on this.

"If he turns in the door or something changes, we need to take a stand again."

Since 2019, he has been playing with Russian outfit Khimki Moscow, before making the switch to CSKA Moscow.

The Swedish start took part in his national team’s World Cup qualifying games against Croatia in February and scored 16 points in the second fixture.

According to Joulamo, the 35-year-old is planning to fulfil his contract with the Russian club.