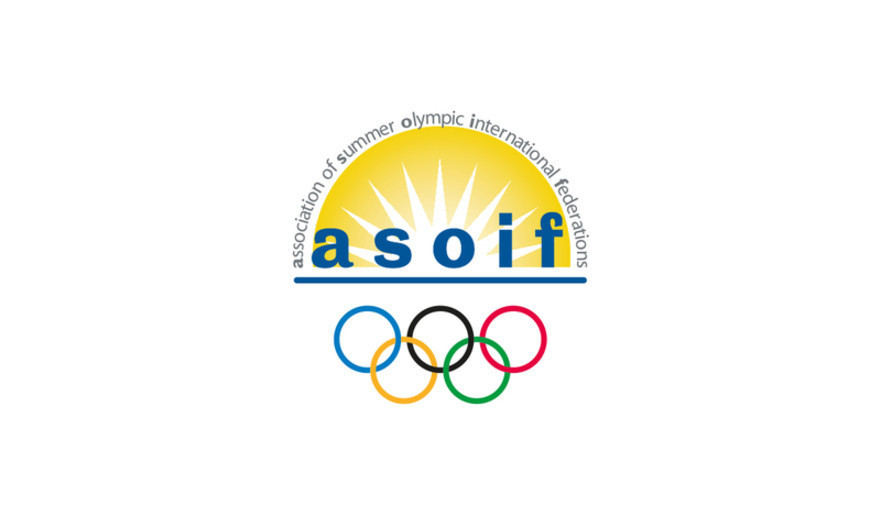 The new position paper released by the Association of Summer Olympic International Federations (ASOIF), promotes a values-based approach to the global organisation of sport.

This strengthening of values comes in response to the recent geopolitical events that have impacted international sport.

"Every day, new stakeholders become involved in the sport sector.

"That is not necessarily a bad thing, but it renders the role and activities of International Federations, and the Olympic Movement at large, more complex.

"This situation also makes it more urgent to safeguard the values of the solidarity model of organised sport while still embracing progress and new ideas."

In response to this, he suggested they should prioritise collaboration between the various stakeholders in international sport.

The paper is a constructive response to the Resolution on the key features of a European Sport Model, which was initially adopted by the European Union’s Education, Youth, Culture and Sport Council.

This resolution called for sports authorities worldwide to acknowledge the diversity in sports governance approaches across the board.

"Our paper aims to go beyond declarations, setting out solutions that we believe are fast, solid and sustainable," Bitti added.

The ASOIF position paper can be accessed here.