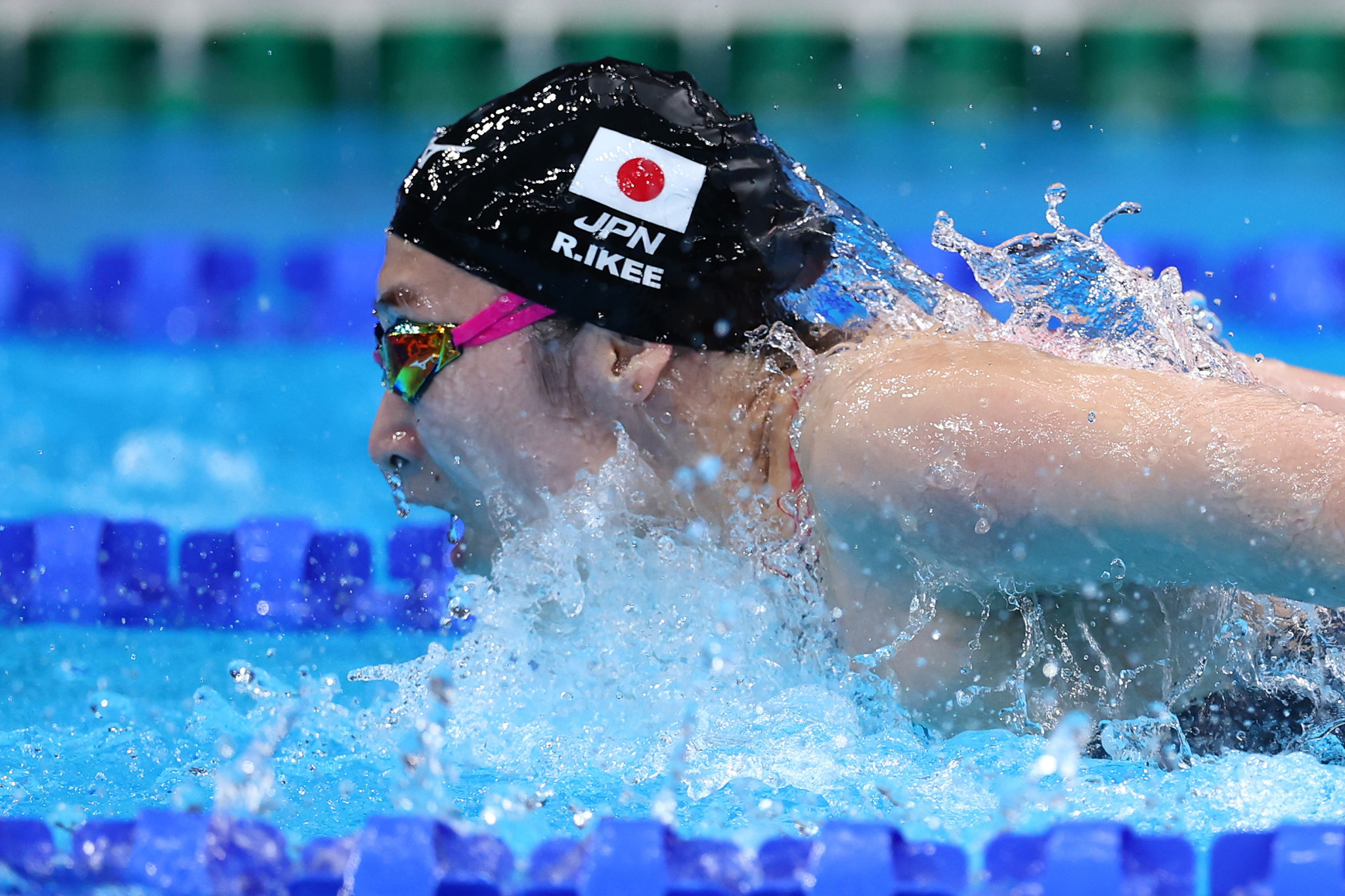 Japan's swimming team are set to use the Coliséum in Amiens as a training base prior to the Paris 2024 Olympic and Paralympic Games.

Alain Gest, President of the Amiens Métropole, announced that the Olympic delegation would spend three weeks at the Hauts-de-France site before the Games begin on July 26.

The Japanese team is currently made up of 30 swimmers and 15 coaches, although that is subject to change with the Games still more than two years away.

Following the Olympics' conclusion on August 11, the country's Paralympic line-up will stay in Amiens.

Both delegations are to be allowed exclusive access to the facility's 50-metre pool for training, but it is hoped that they will engage in community activities too.

"There is obviously a sporting aspect, but behind it we also ask them to have an aspect of cultural exchanges by training with young people from the club's surroundings, doing sessions open to the public or by organising signing sessions to bring the spirit of the Games to life," said Guillaume Duflot, Amiens Métropole vice-president.

"Questions of future partnerships are also in progress on other sports such as table tennis.

"So, it is quite a range of possibilities that opens up with their arrival."

Talks are currently ongoing to house the Japanese squad in Amiens for the Games, as it is located just an hour away from Paris by train.

"Negotiations are underway with the Mercure hotel in Amiens to stay there with full board and questions about walking facilities to the Coliseum," said Duflot.

"But we managed to meet their expectations in terms of living environment, environment for the rest of the athletes and also nearby medical equipment in the event of injury.

"They will be able to go sightseeing in other towns in the Somme such as Cagny or Seux.

"The discovery of a heritage is also part of the elements that we put forward to be chosen.

"The enthusiasm for these Games is therefore starting to gain momentum."

With not much more than two years to go until Paris 2024, 620 areas have been selected as Games preparation centres, including 83 in the Hauts-de-France region.