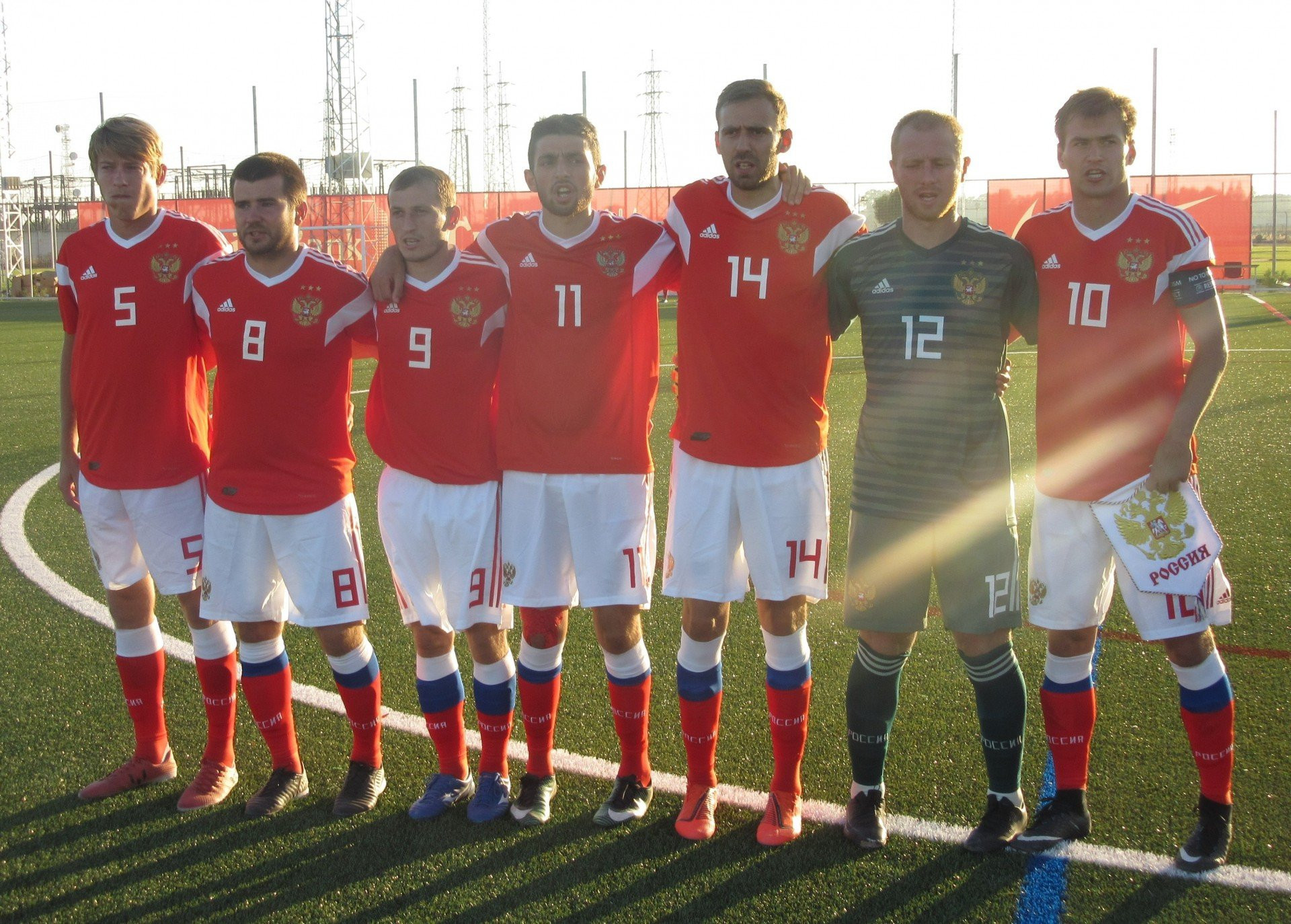 The International Federation of Cerebral Palsy Football (IFCPF) World Cup draw has been revealed with defending champions Russia excluded from the tournament.

Russia will not be taking part in the tournament after IFCPF suspended them following the country's invasion of Ukraine.

CP Football competition is set to return in 2022 after two years of absence due to the unstable COVID-19 situation.

Hosted by Catalan Sports Federation for people with Cerebral Palsy (FECPC), the 2022 IFCPF Men's World Cup and 2022 IFCPF Women's World Cup are scheduled to take place in the coastal municipality of Salou, located on Spain's Costa Dorada in Barcelona.

"Having drawn the USA and Iran into our group, we know that it’s a tough group," said Pararoos head coach Kai Lammert.

"However, at this level we know that there are no easy games regardless of the draw.

"We want to go to Spain and challenge these teams and cause an upset in the group.

"Last time we finished 11th at the World Cup and our goal is to improve on the result this time around.

"The boys are well prepared, and I am looking forward to the tournament."

The draw has taken place and the results are in! The best of luck to all teams and we look forward to seeing you in Salou!#CPFootball pic.twitter.com/MpA2z1Bjgs

Meanwhile, ParaMatildas will face Japan, Spain, The Netherlands and the United States in the inaugural Women's World Cup.

Kelly Stirton, who has been recently named head coach of the newly-formed team, shared her thoughts regarding this notable moment coming for them in May.

"It is going to be a very competitive World Cup with five nations competing for the historic first world title," Stirton said.

"We will be coming up against some world class athletes, but I know our players can match it with the rest of the world and that’s my job to ensure they are mentally, emotionally and physically prepared.

"Now the World Cup teams have been finalised and positions have been secured, we can shift our attention to how we will play our game and how we can break down the other four teams.

"It is important that our players are not just physically fit but mentally as well.

"The World Cup is the biggest event in the football calendar, and we are there to represent Australia to the best of our abilities."

The Pararoos will enter the tournament ranked number 10, while the ParaMatildas are number four in the world rankings.