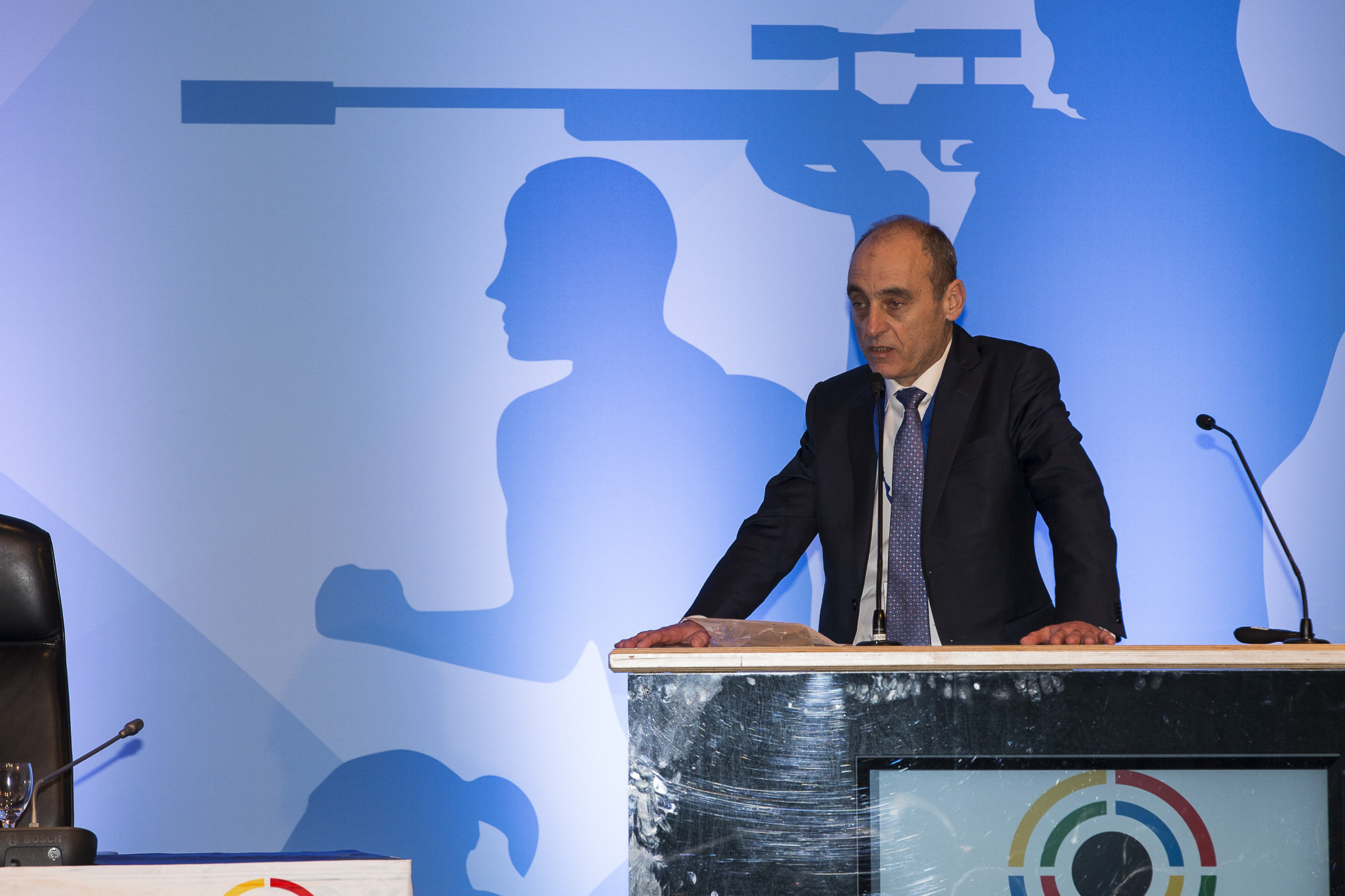 It had been reported exclusively by insidethegames earlier this week that the Russian-born administrator, who has German citizenship, and International Shooting Sport Federation (ISSF) President Vladimir Lisin were not allowed to attend the Championship because they are Russian.

Speaking to Norwegian broadcasting company NRK, the President of the Norwegian Shooting Association (NSF) Håvard Larsen confirmed that Ratner had turned up with his own ticket and hotel.

"I have talked to him, and he is here as a private person," said Larsen to NRK.

"He has bought a ticket for the vote, and paid for his own hotel room.

"He is not welcome, but we can not refuse him to come either.

"We want to treat him as one in the audience."

Ratner had sent a letter to the President of the Norwegian Olympic and Paralympic Committee and Confederation of Sports Berit Kjøll.

"I kindly note that none of the afore-mentioned individuals has any ties to the Russian Government," said the ESC President to Kjøll in the letter, seen by insidethegames.

"I have been living in Germany for more than 30 years."

He is also the secretary general of the ISSF, working with Lisin.

Anna Leshchikova, President of the Russian Shooting Federation, was also told not to travel to the competition.

Athletes from Russia and Belarus have been banned from international competition too.

Although Ratner had turned up, the NSF said it was unlikely Lisin would too.

"Lisin is not here, and I do not think he will come either," added Larsen.

Italy's Martina Ziviani and Riccardo Armiraglio claimed bronze in front of Jenny Stene and Simon Kolstad Claussen of Norway; with Chiara Leone and Jan Lochbihler of Switzerland winning the other bronze.