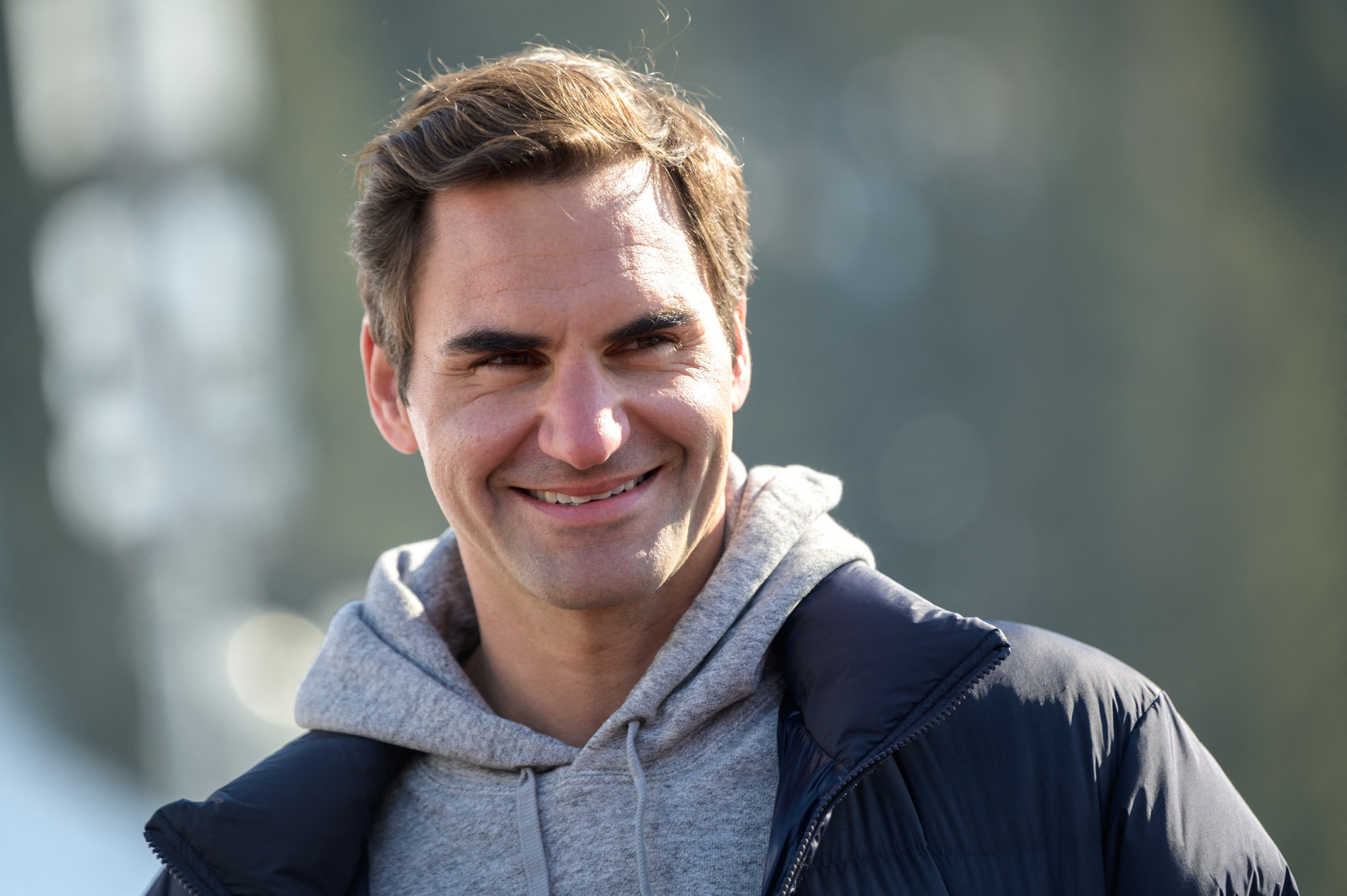 Swiss tennis legend Roger Federer has announced that he will be donating $500,000 (£379,000/€455,000) to help children impacted by the war in Ukraine after being left "horrified" and "heartbroken" by the Russian invasion.

The 20-time Grand Slam champion said the six-figure sum from the Roger Federer Foundation would go towards establishing "continued schooling" for about six million Ukrainian children that are out of school because of the war.

The donation is set to go to the War Child Holland - a charity that aims to protect, educate and stand up for the rights of children affected by war.

"My family and I are horrified seeing pictures from Ukraine and heartbroken for the innocent people who have been so terribly affected," Federer wrote in a post on Twitter.

"We stand for peace.

"We will provide assistance to children from Ukraine who need care, about 6 million Ukrainian children are currently out of school and we know it’s a very critical time to provide access to education and would like to support them to deal with this extremely traumatic experience.

"Through the Roger Federer Foundation we will be supporting War Child Holland with a donation of $500,000 to establish access to continued schooling for Ukrainian children."

Federer’s donation comes after Ukraine's Sergiy Stakhovsky called on the 40-year-old and Spanish star Rafael Nadal to end their silence over Russia’s military attack on Ukraine.

Stakhovsky is among a number of athletes from his country that have joined the Ukrainian army to help battle Russian forces.

"I don’t have military experience, I do have gun experience privately," said Stakhovsky earlier this month.

"I don’t see the reason why the majority of our countrymen have to risk their lives to send their families away while they sit back.

"It makes a world of difference to our armed forces I would say.

"Seeing that they’re not left alone, at least."

Britain's Andy Murray has pledged to donate all the prize money that he earns in the remainder of the season to the United Nations Children’s Fund (UNICEF) for Ukrainian children.

"Over 7.5 million children are at risk with the escalating conflict in Ukraine," said Murray.

"It's vital education continues, so UNICEF is working to enable access to learning for displaced children, as well as supporting the rehabilitation of damaged schools, together with replacement equipment and furniture."