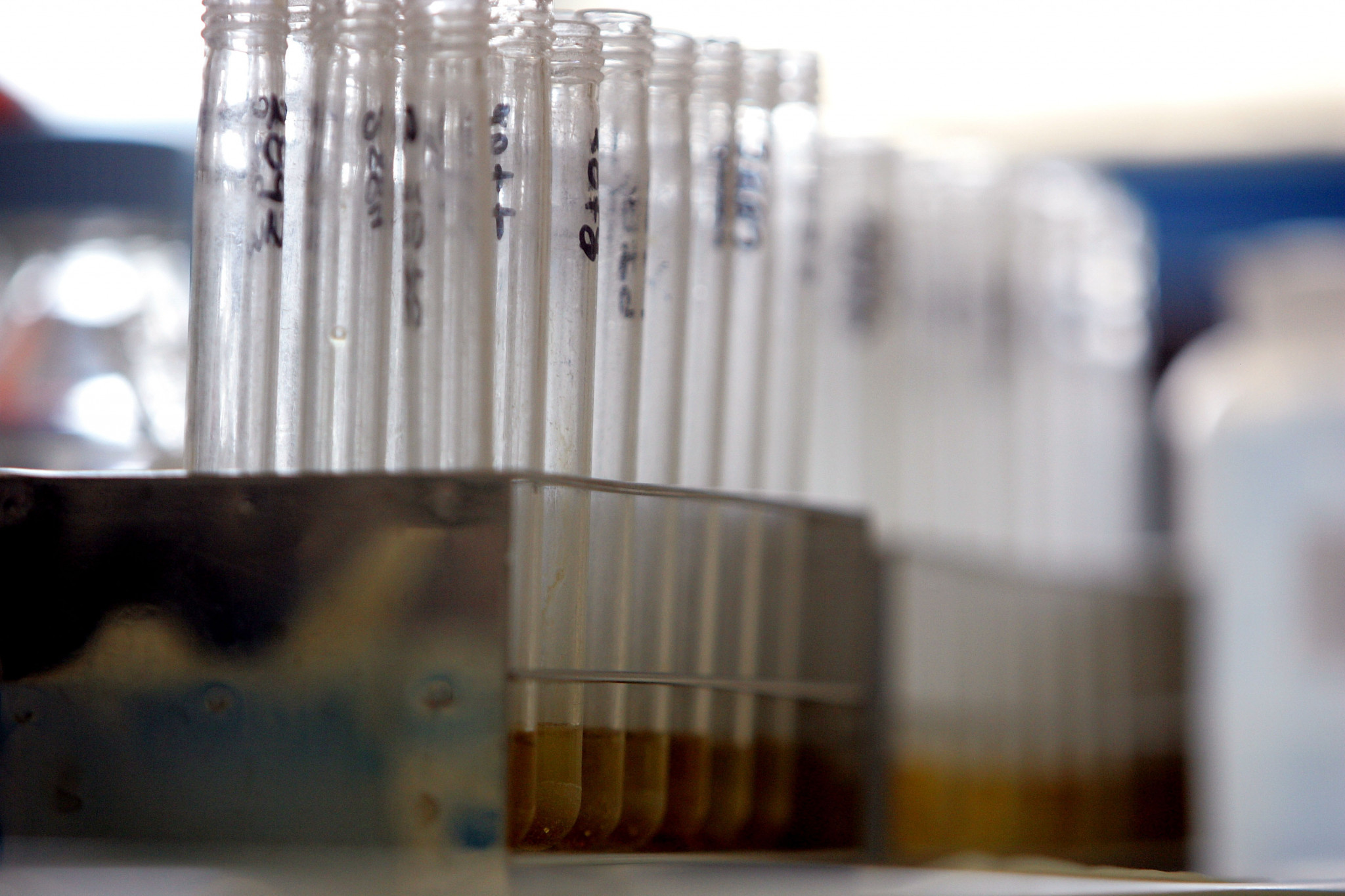 The International Orienteering Federation (IOF) has handed over its anti-doping work to the International Testing Agency (ITA) following an agreement that transferred this power earlier this month.

In 2019, the IOF stated its intention to move anti-doping over to the ITA in time.

During the latter half of 2021, work was put in place to sign the contract with the ITA and transition this to the agency with multiple meetings being held prior to its handover on January 1.

All out-of-competition and in-competition testing is now under the control of the ITA as well as all test planning and test results management.

They are also to manage the IOF testing pools and manage the handling of the Therapeutic Use Exemptions, which allows athletes to use certain banned substances for medicinal use.

As part of the agreement, the ITA must ensure the IOF remains fully compliant with the World Anti-Doping Code, and the two organisations are to work together on an education programme.

The ITA was established in October 2015 after a proposal by the International Olympic Committee.