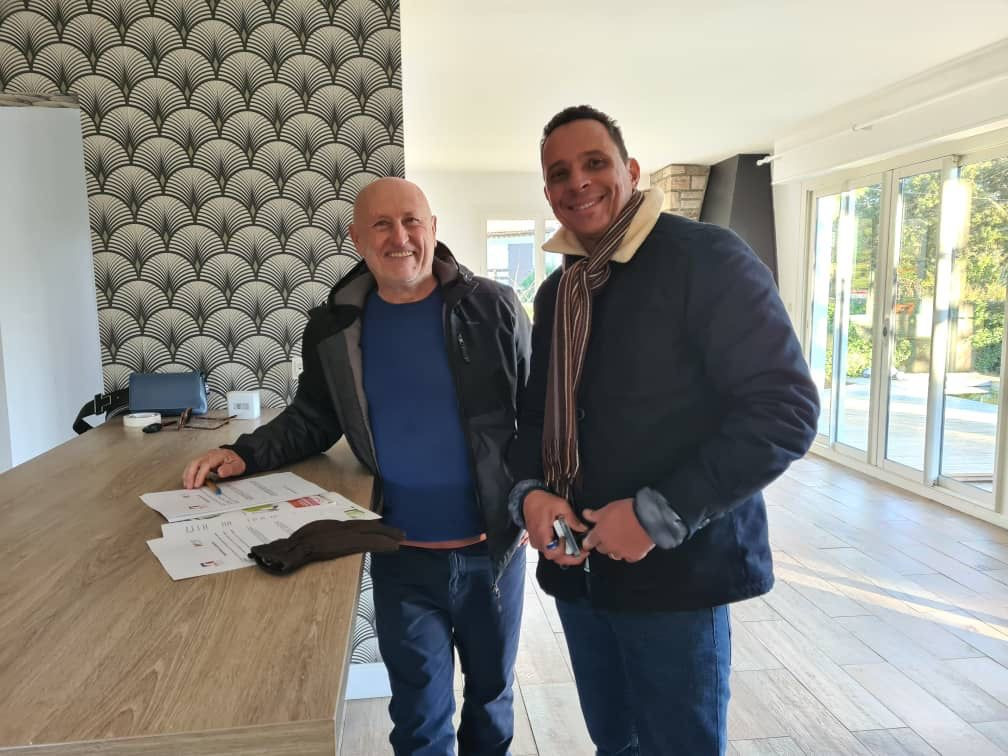 The "Union Francophone de Surf" (UFS) was launched this week, designed to "promote cooperation and mutual aid between surfing federations".

It follows the establishment last week of the Alliance Francophone de L'Escrime (AFE) by 12 fencing federations in French-speaking nations.

"We want to be a player in international fencing by the Paris 2024 Games," AFE President Sylvie Le Maux said.

"We therefore want to be recognized by the FIE, to be consulted, to offer advice and be partners on projects.

The AFE also envisaged a role in helping French-speaking nations find training bases in France as they prepare for Paris 2024.

"Our teams in France regularly travel to the towns where these facilities are located," Le Maux said.

"French-speaking countries will be able to be put in contact, via the AFE, with these partner cities to organise their pre-Games courses."

Meanwhile, Lajuncomme has been named as the founding President of the "Union Francophone de Surf" (UFS) with Senegalese surfing head Alexandre Alcantara installed as the first Secretary of the new organisation.

"The USF will now try to promote surfing with the Olympic Committee and I would like to particularly thank the CNOSF for its support in the creation of the UFS and its development," Lajuncomme said.

The new organisation has applied for membership of the Association of French-speaking National Olympic Committees.

"We are now going to focus on the development of surfing and obviously, we will make sure to promote the French language during meetings, conferences or cultural and sporting events," Lajuncomme added.

In January, the French government launched a task force to establish a French "dictionary" for many Olympic sports which have previously had predominantly English terms.

The UFS has already begun activities with groups of French surfers travelling to Dakar to take part in exchanges.

"We have been able to share knowledge in areas such as training, judging and administration."

Membership of the UFS is open to countries where French is spoken or taught as a second language.