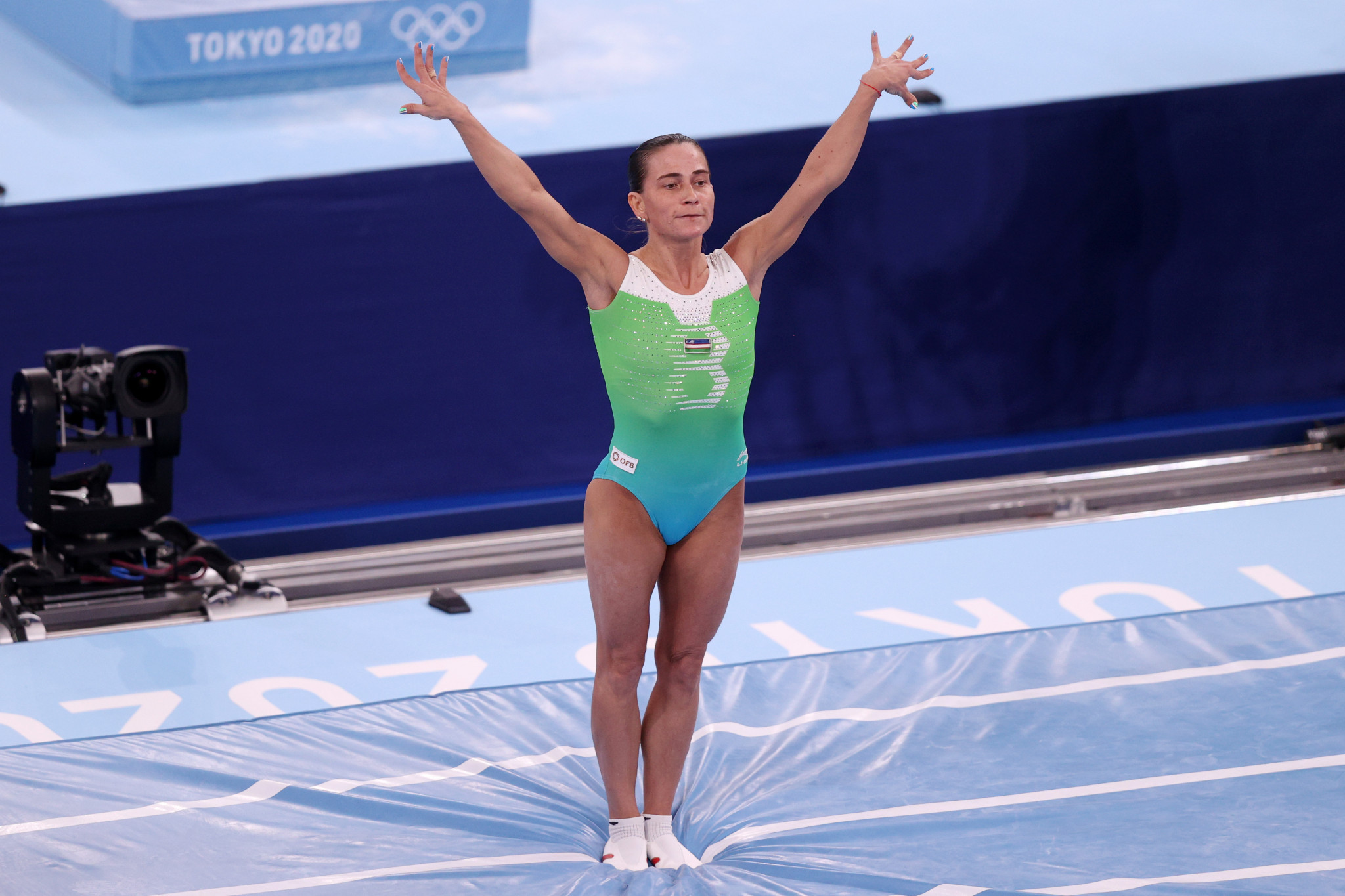 The National Olympic Committee (NOC) of the Republic of Uzbekistan has announced that School of Gymnastics named after the country's legendary Olympian Oksana Chusovitina is set to open by August in time for the 2022-2023 academic year.

Chusovitina briefly retired after featuring at her eighth Olympics at Tokyo 2020, but has since returned to competition at the age of 46 and is now targeting a ninth Games appearance at Paris 2024.

She won an Olympic gold medal in the women's team all-around event for the Unified Team at Barcelona 1992, and a vault silver at Beijing 2008 representing Germany.

Chusovitina represented Uzbekistan in the Olympics at Atlanta 1996, Sydney 2000 and Athens 2004 and again at Rio 2016 and Tokyo 2020 after returning to the country of her birth.

The NOC of the Republic of Uzbekistan confirmed that the Oksana Chusovitina School of Gymnastics would be managed by the Ministry of Sports Development, following a resolution from the country's President Shavkat Mirziyoyev.

The NOC and the Gymnastics Federation of Uzbekistan will monitor athletes' training.

A total of 165 students are expected to be accommodated at the School and receive training, food and equipment at no cost to their parents.

They will undergo general education at the nearest secondary school.

A total of UZB25 billion (£1.6 million/$2.2 million/€2 million) is to be allocated from state funds towards the School.

Uzbekistan has won two Olympic bronze medals in gymnastics, both at Beijing 2008 courtesy of Anton Fokin on the parallel bars and Ekaterina Khilko in the women's individual trampoline event.

It was represented by eighth athletes in the sport at Tokyo 2020.