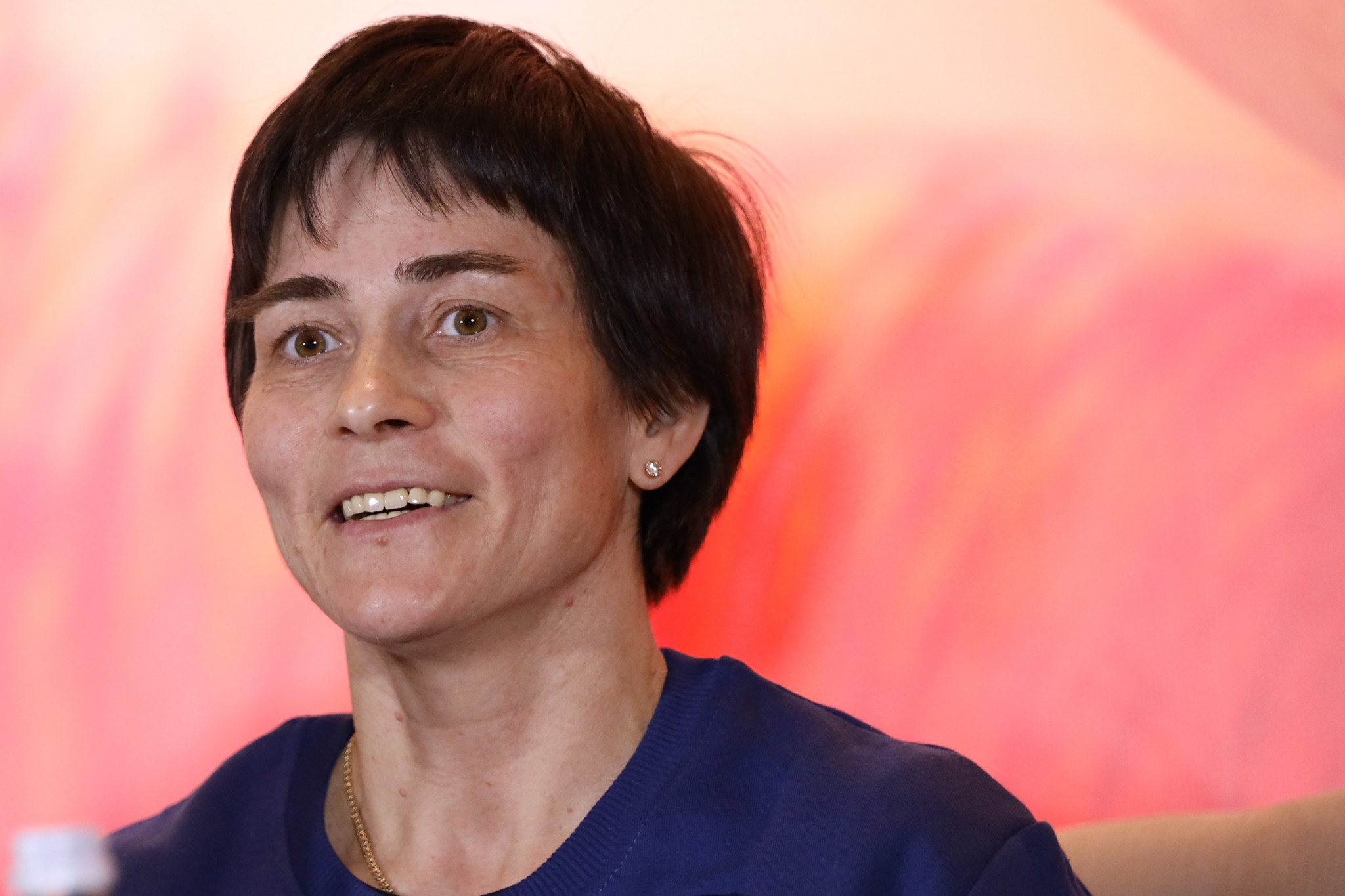 Veteran gymnast Oksana Chusovitina has come out of retirement again to target a remarkable appearance at next year's Asian Games, at the age of 47.

The Uzbek competed at the Tokyo 2020 Olympics - finishing 14th in the vault - and had repeatedly insisted that it would be her last competition.

Chusovitina, who has featured at eight Olympics and won team gold with the Unified Team at Barcelona 1992, also said she would retire after the 2009 World Championships and London 2012 before performing U-turns.

At Tokyo 2020, she was given a standing ovation by her fellow competitors at the end of her event, a display that reduced her to tears.

However, her career will now continue towards the Hangzhou 2022 Asian Games.

"I really want to end my career with a medal for Uzbekistan," she said to Sputnik.

"It will not be the Olympic Games, but the Asian ones, but I really want it.

"When my heart asks, I have to do it.

"I'm not proving anything to anyone, I just want to prove to myself.

"I want to try so that I don't sit there and regret it."

Chusovitina's longevity is particularly impressive since it comes in a sport where teenagers are often the star performers.

She won vault silver at the Beijing 2008 Olympics when representing Germany, and boasts three world titles.

At the 2002 Asian Games in Busan, she claimed two gold medals in Uzbek colours.

For Germany, she won the European vault title in 2008.