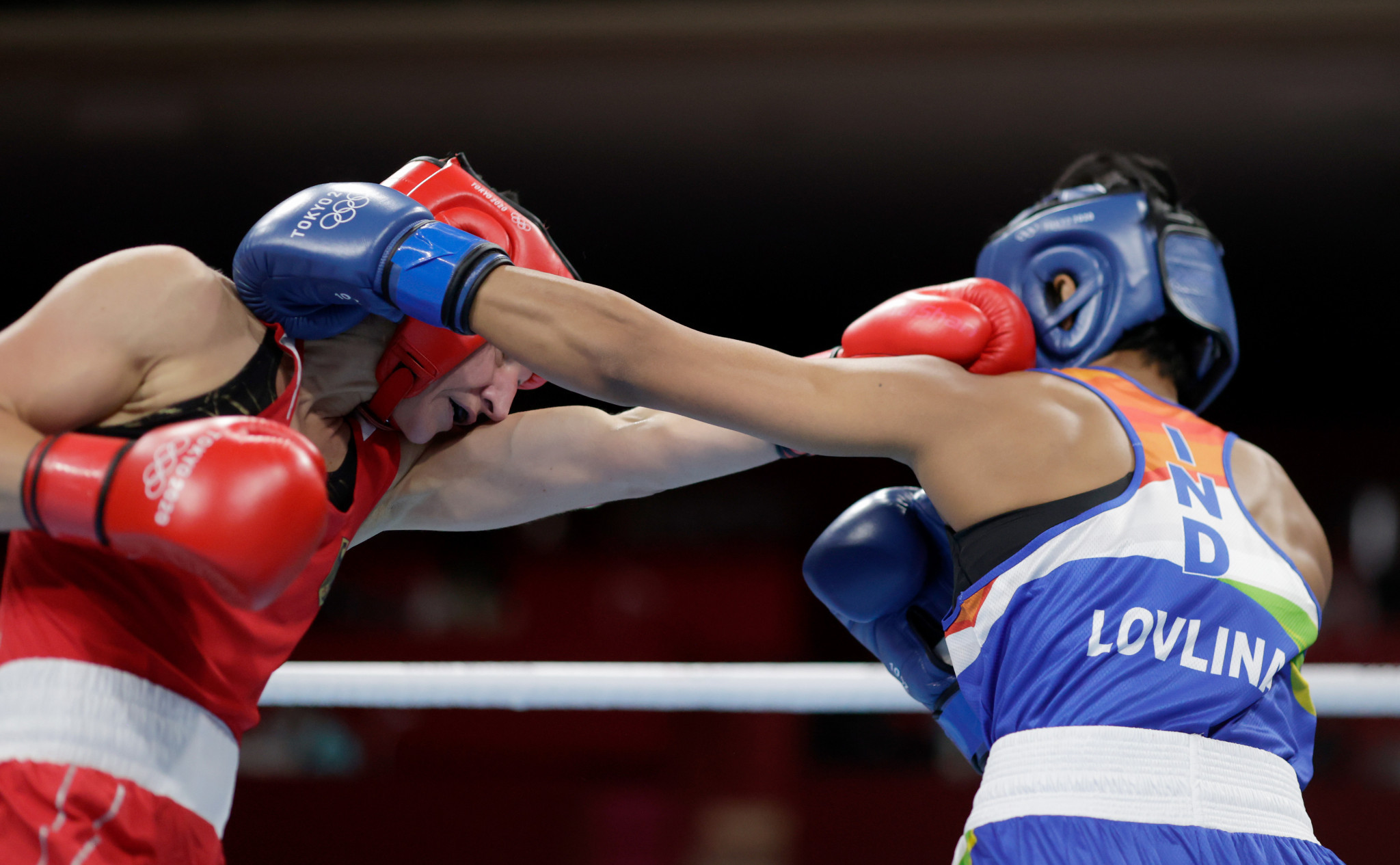 Ajay Singh, the President of the Boxing Federation of India (BFI), has announced that a foreign coach will be appointed to the nation's women's team prior to the Asian Games.

The organisation followed the same principle five years ago when Italy’s Raffaele Bergamasco was handed the role.

Under his watch India picked up a first boxing Olympic medal in nine years when Lovlina Borgohain took bronze medal at the Tokyo 2020 Olympic Games.

Bergamasco vacated the position in September of last year when the Italian and the BFI could not agree on a new contract.

India’s women boxing team, which is currently coached by Bhaskar Bhatt, is due to compete at the World Championships, Asian Games and Commonwealth Games.

"We are in the process of selecting a foreign coach for elite women and we will engage him before the Asian Games," Singh said, as reported by the Hindustan Times, at a celebratory function for the 39 Indians who won medals at the Asian Youth and Junior Boxing Championships in Jordan.

"We hope to have him as early as April."

Singh also disclosed that Santiago Nieva, the BFI's high-performance director, will take care of an "empowered training programme" that is dedicated to the overall development of the sport.

Due to Nieva taking on more responsibilities, Singh remarked the men’s boxing team could also have a new foreign coach if it is required.

Singh added: "We need to convert this success to the junior and youth level in the elite category.

"We have done exceptionally well in the elite category what we had done four years ago but we can do a lot better."

India won one gold and four bronze medals in the previous three iterations of the Asian Games where women have competed in boxing.

The International Boxing Association’s Women’s World Boxing Championships are scheduled to take place between May 6 and 21.

Next is the Birmingham 2022 Commonwealth Games from July 28 and August 8.

The Asian Games follows between September 10 and 25 in Hangzhou.