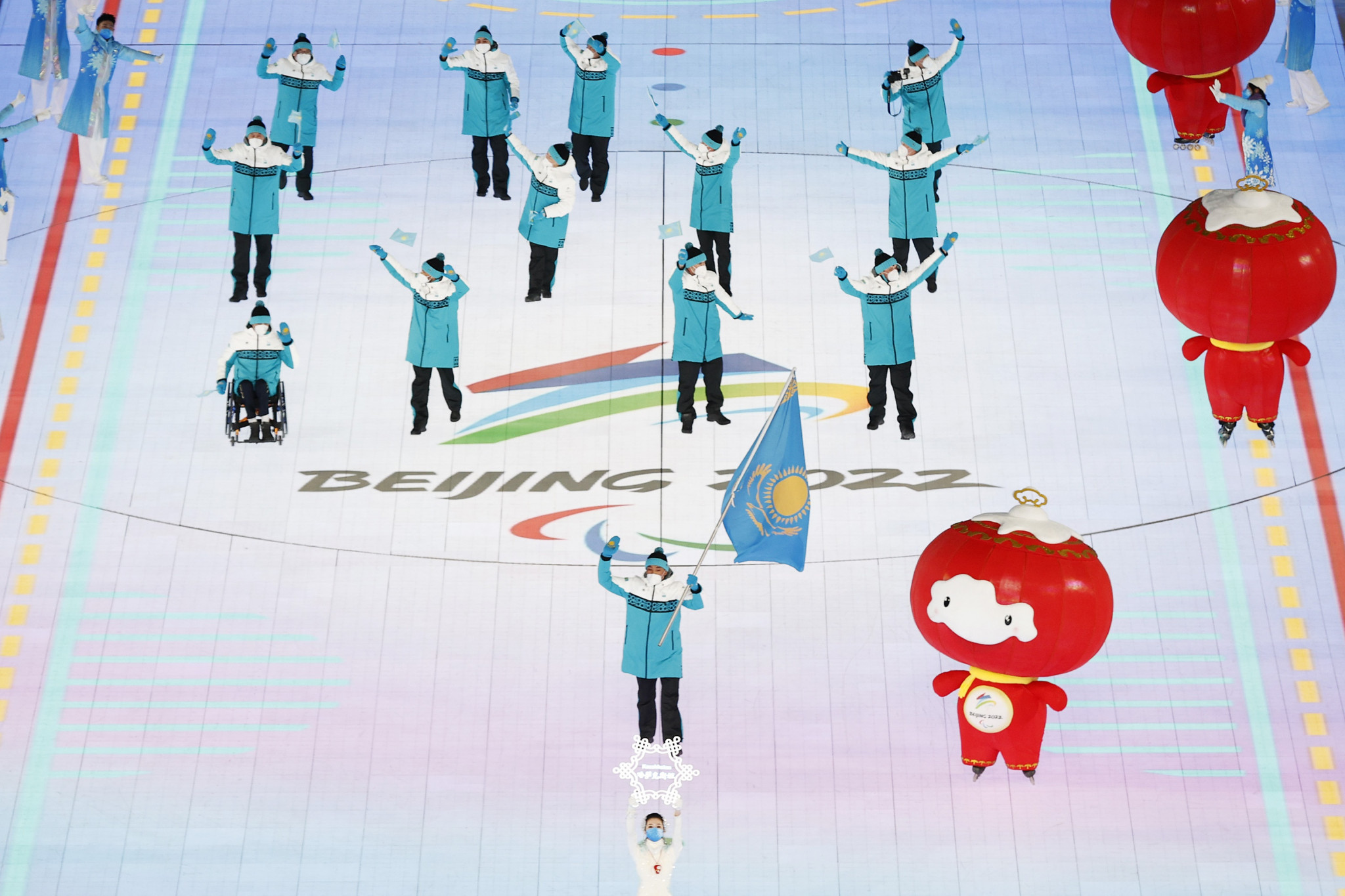 Kazakhstan, Tajikistan and Armenia are among the nations competing in Russia and Belarus’ replacement event for the Beijing 2022 Winter Paralympic Games as the first medals were awarded in the Siberian city of Khanty-Mansiysk today.

The three former Soviet countries have joined Russia and Belarus in participating at the breakaway event, due to run from today until Monday (March 21).

The competition, that has "We are together, Sport" as its slogan, was devised to allow athletes from Russia and Belarus the opportunity to compete after they were banned from the Winter Paralympics in Beijing following the invasion of Ukraine.

Unlike the other nations competing in Khanty-Mansiysk, Kazakhstan did participate at Beijing 2022.

Alexandr Gerlits claimed Kazakhstan's only medal at the Games with biathlon bronze as five athletes represented the country in the Chinese capital this month.

Although Kazakhstan competed at the Winter Paralympics, a spokesperson from the International Paralympic Committee (IPC) told insidethegames there is "no requirement" for approval from the organisation to take part in Russia and Belarus’ breakaway event as it is "not related to the IPC or the Paralympic Games".

Competitions are due to be held in Alpine skiing, biathlon, cross-country skiing, ice hockey, snowboarding and wheelchair curling during the five-day Para winter sport event.

Russian cross-country skier Ivan Golubkov won the first gold medal in Khanty-Mansiysk when he triumphed in the men’s 10 kilometres in the LW 10 to 12 class.

There were further medals awarded in the LW 10 to 12 class that include athletes with musculoskeletal disorders, according to Russia’s official state news agency TASS.

Alexander Artemov was 55.7 behind in silver and Nikolai Polukhin was 2.02.6 further back in bronze as Russia claimed another clean sweep.

Chokhlaev has three Paralympic medals to his name, winning two cross-country skiing silvers and a biathlon bronze at Sochi 2014.

In the women’s 10km visual impaired category, Anastasia Bagiyan of Russia topped the standings in 25:27.0 as Belarusian Svetlana Sakhonenko took silver and Russian Vera Khlyzova completed the podium with bronze.

Pavel Rozhkov, acting President of the Russian Paralympic Committee, told TASS, that athletes from the host nation will receive bonuses for participating in the event with Moscow allocating RUB2 million (£14,800/$19,500/€17,500) each.

"Naturally, support measures are not only being discussed, but many documents have already been prepared at the level of the government of the Russian Federation, the Presidential administration," said Rozhkov.

"I think as soon as the Games are over, the guys will receive their bonuses.

"Already in the regions, the guys were supported.

"Yesterday we met with the Governor of the Moscow region Andrei Vorobyov, and he decided to allocate two million rubles each."

Russia and Belarus' teams for Beijing 2022 were initially set to compete as neutrals under the Paralympic flag, despite the ongoing attack on Ukraine.

However, just a day after making that call, the IPC performed a U-turn amid threats of boycotts from other participating nations.