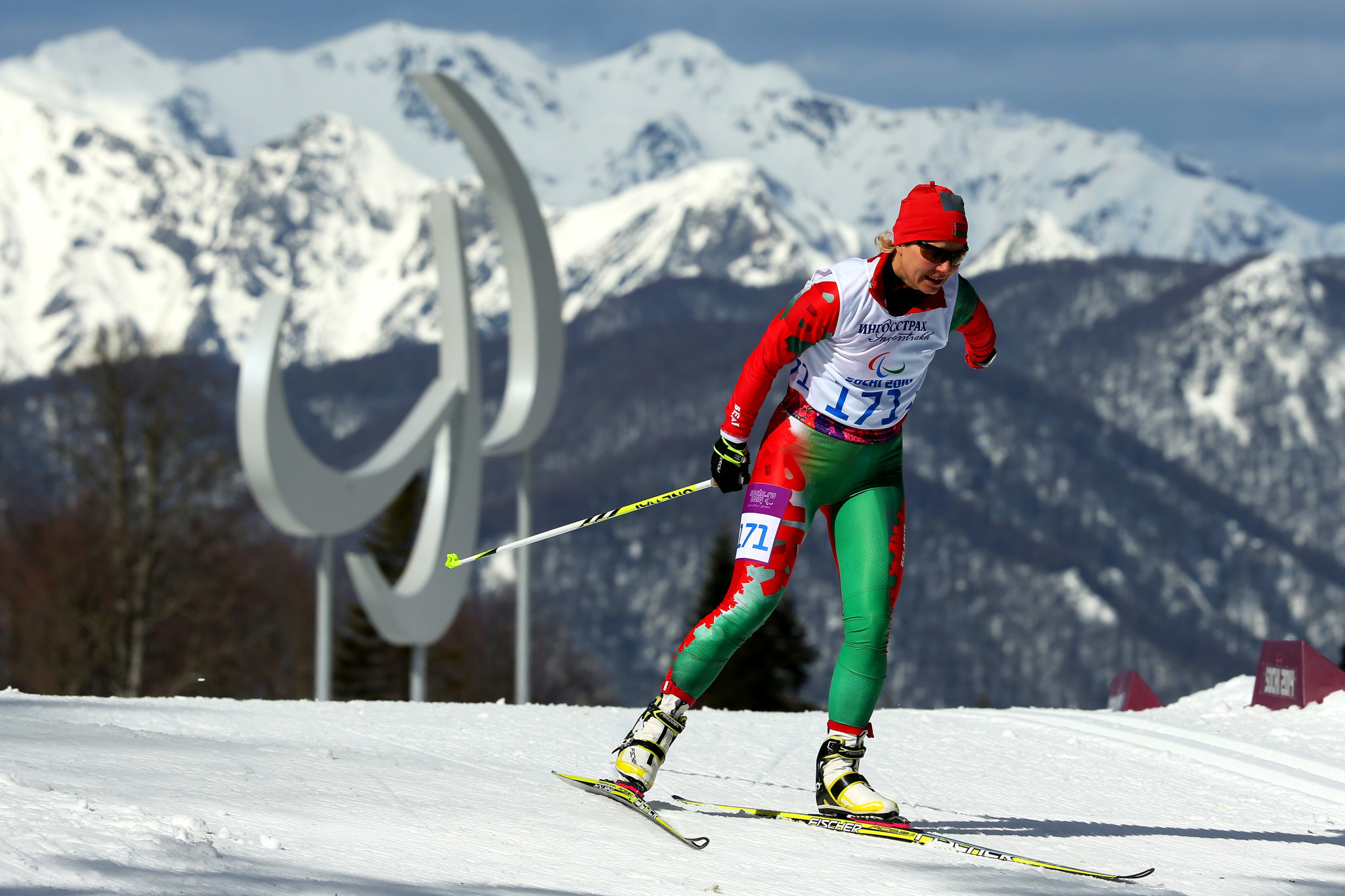 A breakaway competition for Russian and Belarusian athletes is set to take place at Sochi 2014 venues after the two countries were expelled from the Beijing 2022 Winter Paralympic Games over the invasion of Ukraine.

The events will take place in venues previously used for the Paralympics, with the dates and name still under consideration.

The Russian Ministry of Sports confirmed the plan, as reported by state-run news agency TASS.

The use of Sochi venues may add further insult to Ukrainians, and further tarnish the legacy of an Olympic and Paralympic Games later overshadowed by a state-sponsored doping programme run by the host nation.

Just a week before the Opening Ceremony of the 2014 Winter Paralympics, Russian troops seized control of most of Ukraine's Crimean peninsula.

Russia vowed troops would stay until the situation was "normalised" and a referendum on whether the region would separate from Ukraine was held on March 2014 - the same day as the Closing Ceremony.

The annexation caused to several Western nations, led by the United States and Britain, to not send Government officials to the Opening Ceremony.

A vast majority of United Nations (UN) member states do not recognise Crimea as a Russian territory.

Russia and Belarus' teams for Beijing 2022 were initially set to compete as neutrals under the Paralympic flag, despite the ongoing attack on Ukraine.

However, just a day after making that call and a day before the Opening Ceremony, the International Paralympic Committee (IPC) decided on a stunning about-turn and ruled that they would be completely barred from the Games.

IPC President Andrew Parsons said the decision was made as several nations were "likely to withdraw" if Russians and Belarusians could compete as neutrals, stating there would not be a "viable Games".

At least 331 civilians have been killed in Ukraine since Russia invaded the nation on February 24, per the UN, although the true figure is thought to be far higher.

The international community has on the whole condemned the invasion and it has led to the International Olympic Committee urging International Federations to ban Russian and Belarusian athletes and teams from all sport.

Following Sochi 2014, Olympic and Paralympic venues were put to re-use.

The area around the coastal cluster was used as part of a Formula One track, with the first race taking place later that year on October 14.

The Fisht Olympic Stadium was then used as a venue at the 2018 FIFA World Cup, staging six matches.