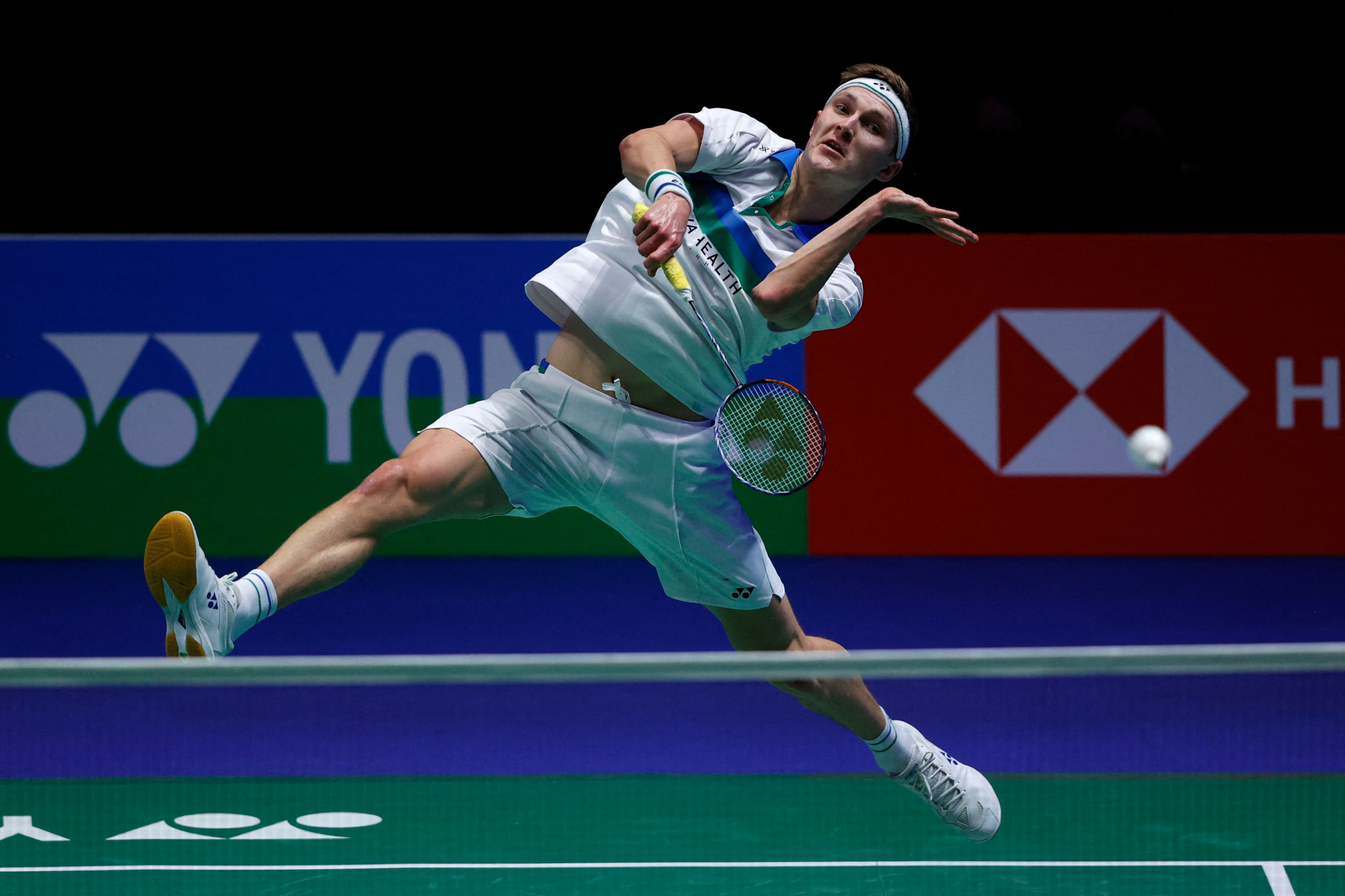 It was a day of shocks at the All England Open badminton tournament as women’s doubles world champions Chen Qing Chen and Jia Yi Fan of China crashed out.

"I was nervous, but we wanted to play without pressure," said Jeong after the match.

"I wasn’t aware of (Yi Fan’s injury) at first but halfway through the second set, I realised she wasn’t in good form. The aim then was just not to make any mistakes."

Elsewhere, India’s PV Sindhu started aggressively to beat Wang Zhi Yi of China 21-18, 21-13 in a bid to win her first All England title.

World number one Tai Tzu Ying of Chinese Taipei also progressed to the next round after beating Belgian Lianne Tan 21-12, 21-14 while world champion Akane Yamaguchi of Japan brushed past Estonian Kristin Kuuba 21-13, 21-13.

"I needed to be prepared for his speed," said Antonsen.

"My last match was against Loh, so it was fun to get another chance at beating him. I was eager to get out there and played a fine match."

Loh Kean Yew, who won the world title five months ago, said: "My luck with the draw has never been the best, so I’m used to it! He made no mistakes in the third and kept up the pressure."

India’s Sai Praneeth was no match for Olympic champion Viktor Axelsen of Denmark.

"It feels great to be back and to see all the fans back in the stands," said Axelsen.

"I have great memories from here now, it’s one of the biggest tournaments of the year and one of my biggest dreams coming true to win it. Hopefully I can try to do that one more time.

"There is this vibe here, this atmosphere, that is really special. There is a lot of history at this tournament and every player wants to win it really bad.”