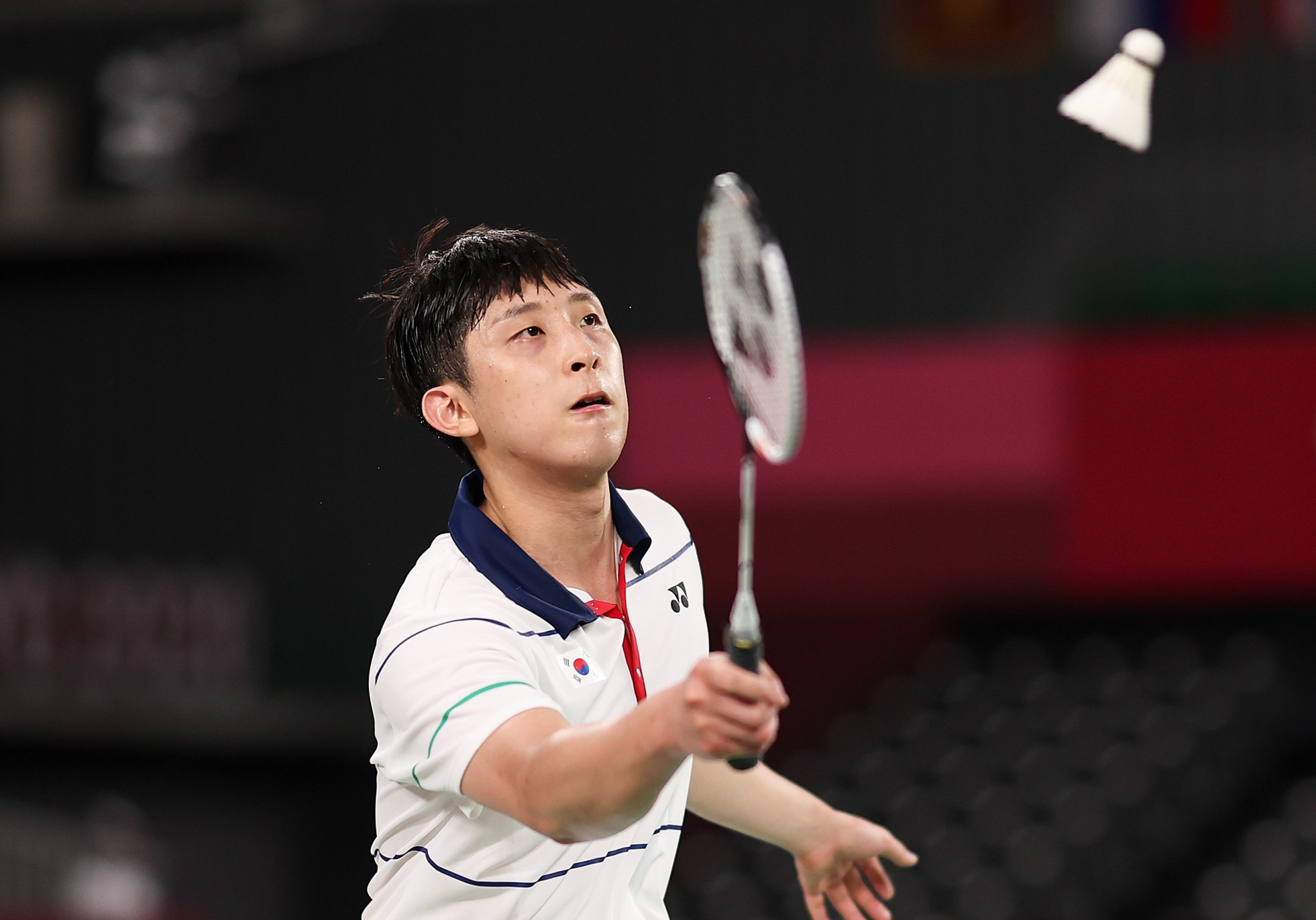 Japan came from behind to defeat Malaysia and finish top of Group D at the Sudirman Cup in Vantaa.

The defeat was the first tasted by Japan so far in Finland, but back-to-back singles wins soon put hem back on top.

Lee, the reigning All England Open champion who beat Momota at that tournament, represents one of the finest players Momota has beaten since suffering facial injuries and vision problems after a vehicular accident in Malaysia in 2021.

A straight-games win for women's doubles pair Nami Matsuyama and Chiharu Shida gave Japan the win, and a mixed doubles success meant it ended 4-1 in their favour.

England whitewashed Egypt in the group's other match, finishing third.

There were two more whitewashes in Group B as South Korea ensured they would finfish top of the pile.

Germany smashed Tahiti without dropping a game in the group's other match.

The quarter-final draw was made after the final match Energia Areena, and Japan's reward for topping their group is a last-eight tie with Chinese Taipei.

South Korea will play Thailand, defending champions China face Denmark in the opening match and Malaysia are up against Indonesia.