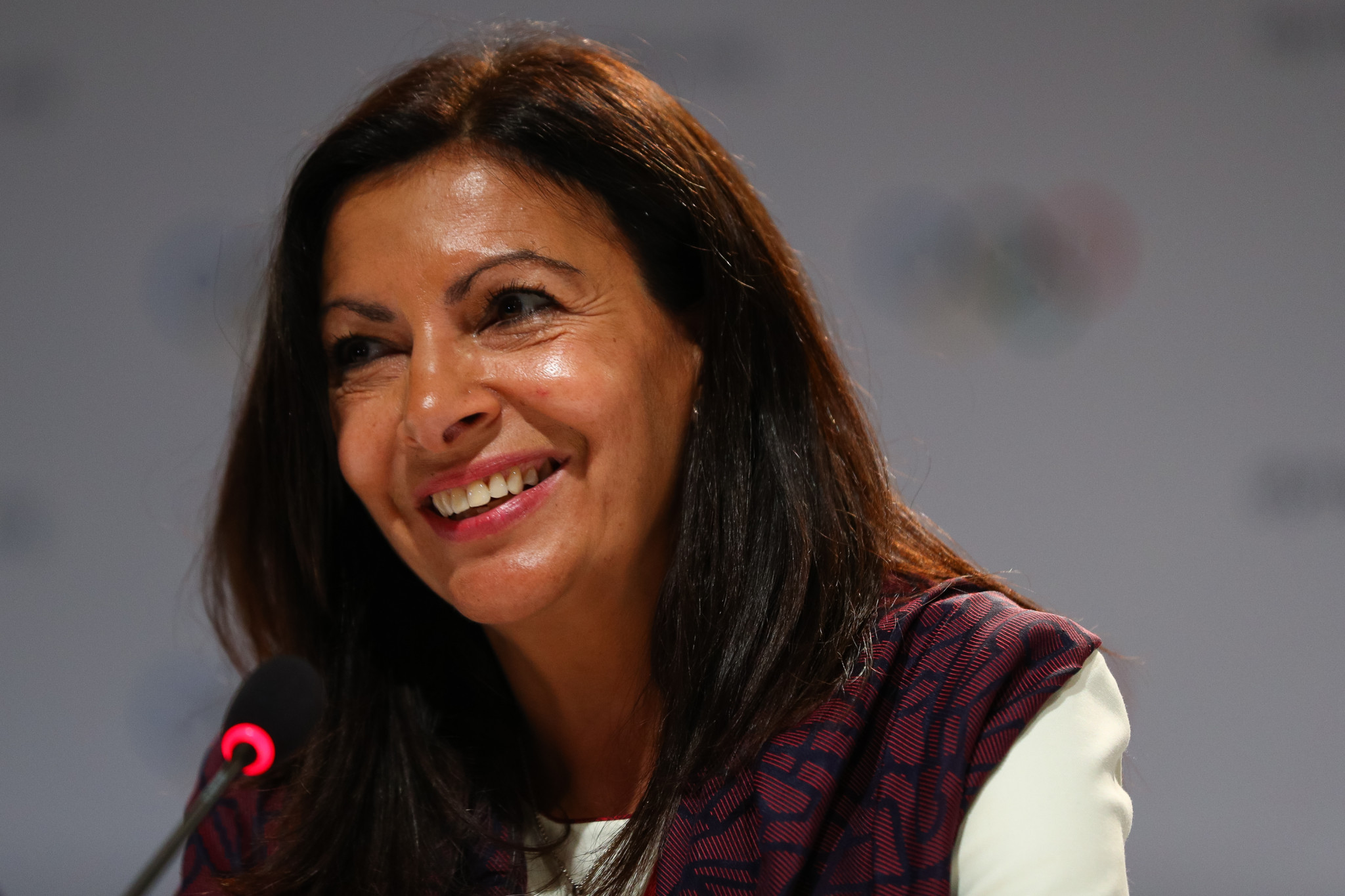 Paris' Mayor Anne Hidalgo has hinted that she could back a ban on Russian and Belarusian athletes at the Olympic Games in the French capital in 2024.

The International Olympic Committee (IOC) issued recommendations last month that both countries' athletes and officials should be banned from international sporting events following the invasion of Ukraine.

They were both excluded from the Beijing 2022 Winter Paralympics after the International Paralympic Committee (IPC) reversed an initial decision to allow them to compete as neutrals.

However, the National Olympic and Paralympic Committees of Russia and Belarus have not been suspended by the IOC or IPC respectively.

Discussing the next edition of the Olympics and Paralympics in 2024, Hidalgo said that the Games should not be separated from Russia's aggression in Ukraine.

"For me the Olympic Games are also a part of this world of geopolitics," she told Reuters.

"What is happening today does not effectively put Russia in this grouping of peaceful countries."

IOC President Thomas Bach has said there is no commitment to lift the sanctions on Russia and Belarus, insisting "we have left this open".

Hidalgo would not be drawn on when a decision on the involvement of both countries at Paris 2024 should be made.

"I am very pragmatic and we will make a decision when the moment comes," the Mayor of Paris said, as reported by Reuters.

Estanguet similarly praised the action taken by sporting bodies against Russia and Belarus as "a courageous, strong decision that must be respected", but told Agence France-Presse that it was too soon to take a decision on Paris 2024.

At least 691 civilians have been killed in the war according to the United Nations, although it is feared that the true death toll is far higher.

More than three million people have also fled Ukraine since the beginning of the war.

Russia competed at the Tokyo 2020 and Beijing 2022 Olympics under the "neutral" Russian Olympic Committee banner as part of sanctions imposed due to the cover-up of a state-sponsored doping programme, although these are due to have expired by the time of Paris 2024.

Belarus was able to compete under its flag at both Games, but several National Olympic Committee of the Republic of Belarus officials - including President Viktor Lukashenko - were banned over allegations of discriminating against athletes who took part in anti-Government protests.

Paris is set to host the Olympics for the third time in 2024, 100 years on from the last edition that was staged in the French capital.