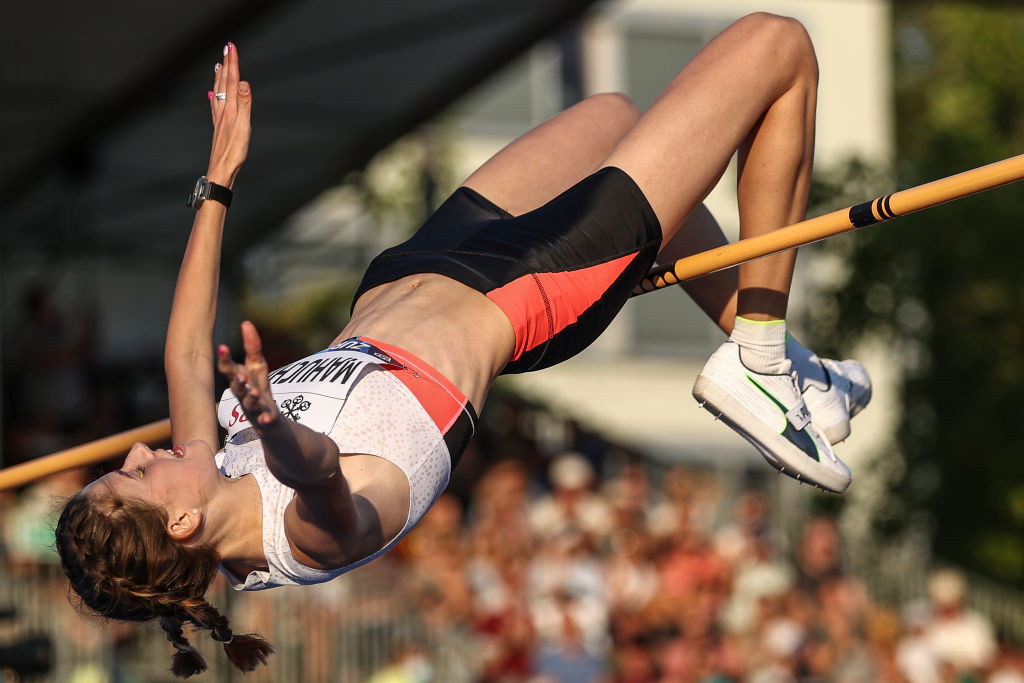 Ukraine is sending six athletes - all female - to the three-day World Athletics Indoor Championships that are due to start in Belgrade on Friday (March 18).

The World Athletics ban on Russian and Belarus athletes in the wake of Russia’s invasion of Ukraine has opened the way for the latter country’s high jumper Yaroslava Mahuchikh to earn a first global title.

The 20-year-old, who has already won Olympic bronze and World Championship silver, as well as a European indoor title, stands third on the all-time list with 2.06 metres and will not now face the Russian Olympic and world champion Mariya Lasitskene, who has competed in recent years as an Authorised Neutral Athlete and had planned to defend her indoor title in Belgrade.

Mahuchikh recently posted on social media: "For several days, almost all of Ukraine wakes up from explosions and shots.

"Russia has started a war with us, but we are a strong people and we are resisting.

"All the people of Ukraine are helping our army, each other, what we can, we will endure everything together.

“For the Russians: stop pretending that there is no war!

“They are bombing cities, shooting at civilians and this is our reality!

“By inaction you support the war!

“We do not want war, but we will defend our home.”

Another strong medal favourite in the Ukrainian contingent will be the European indoor long jump champion Maryna Bekh-Romanchuk, who also has world and European silver medals outside.

The long jumper recently said on social media: "My country is at war but we want to live in a free country, without Russian help and without Russia.

Ukraine stands 13th in the all-time medal list for these Championships with 34 medals, including nine golds.

On March 2 Serbia, traditionally a Russian ally, voted in agreement with the United Nations resolution condemning Russia’s aggression in Ukraine.