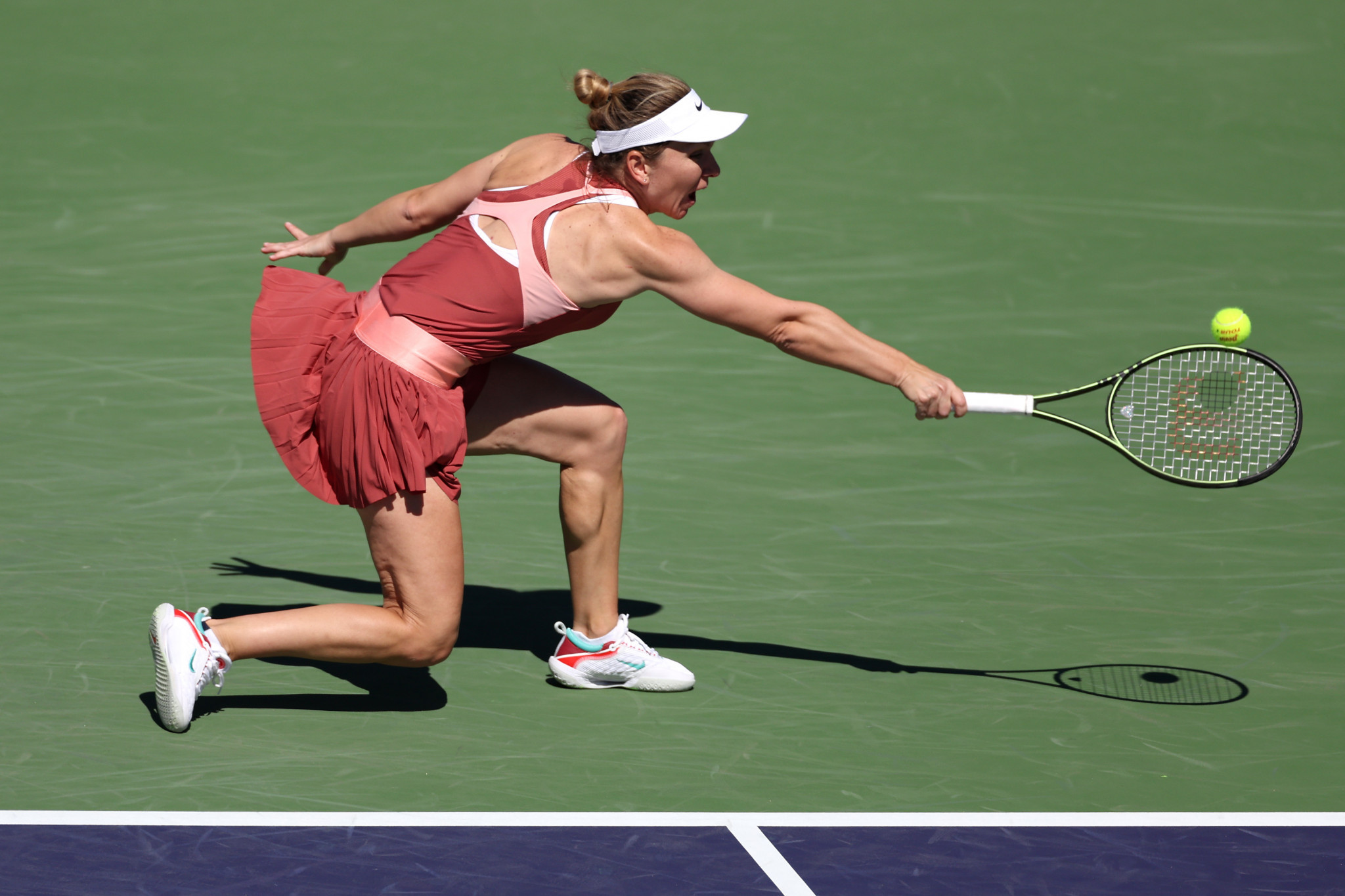 US Open champion Emma Raducanu and fellow Grand Slam winners Simona Halep and Iga Świątek are among the first players into round three at the Indian Wells Masters.

All three were taken to three sets in California.

Raducanu beat in-from Carolina Garcia of France 6-1, 3-6, 6-1, with the Briton converting six of her eight break points in a clinical performance.

🇺🇸 @CocoGauff defeats Liu to set up an enticing 3rd-round clash with Halep on her 18th birthday!#IndianWells pic.twitter.com/9Xv3Ql2nRp

Świątek had to come from behind to defeat Ukraine's Anhelina Kalinina in a match lasting two hours.

Superior serving proved to be the difference, as Świątek produced five aces to Kalinina's one and only three double faults, versus nine for Kalinina.

The Pole also won 68 per cent of points on her first serve - more than 20 per cent higher than Kalinina's record.

The men's tournament is still in the first round, with Australian Jordan Thompson eliminating Belgium's David Goffin among the notable results.

Paul will face Olympic champion Alexander Zverev of Germany in the next round.