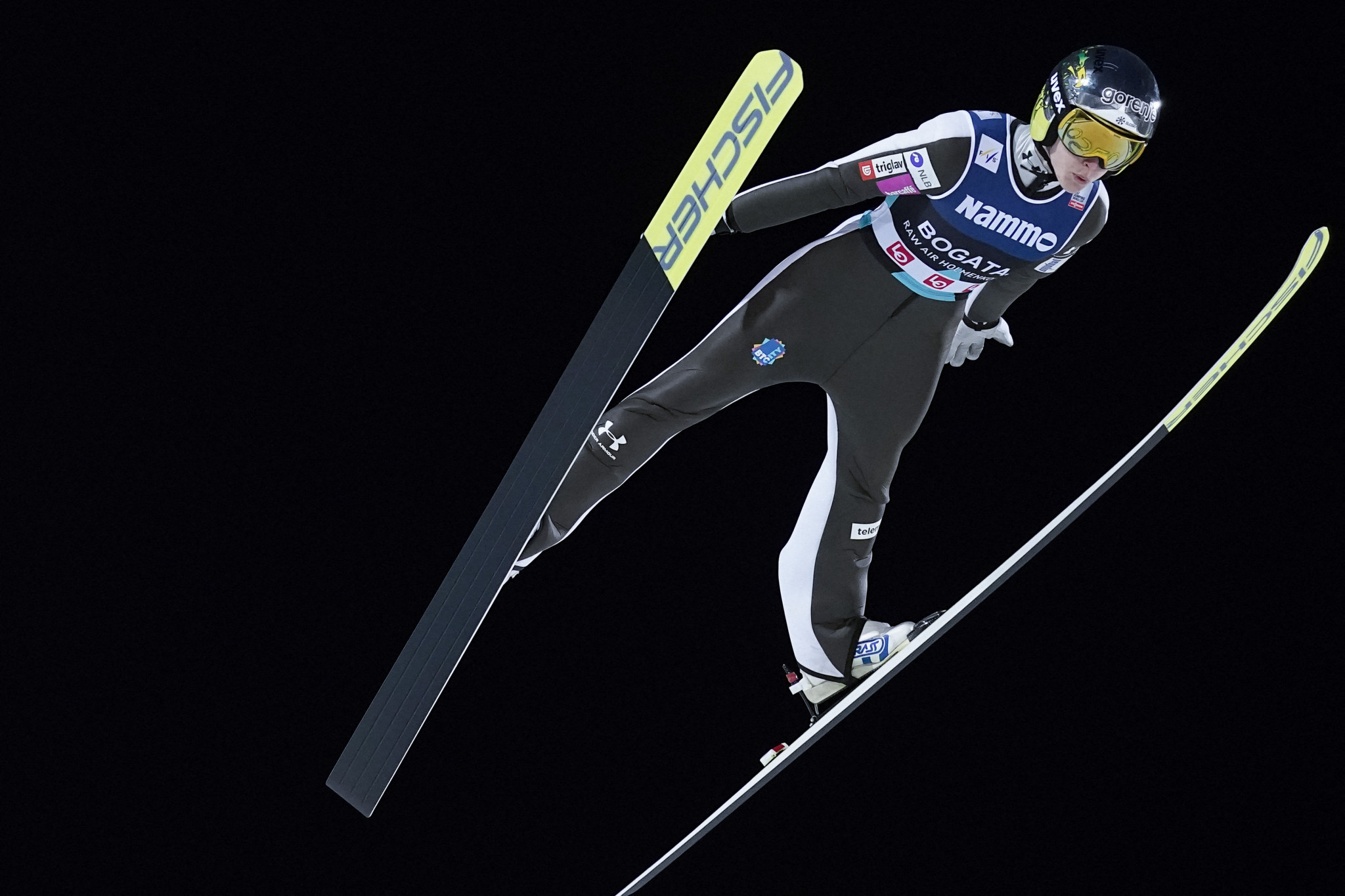 The Slovenian produced the largest jump of the qualification round at the Kanzlersgrund venue, touching down at 97.5 metres.

Her effort was rewarded with a total score of 131.1 points.

A repeat result tomorrow would be enough for Kramer to secure the overall World Cup title.

Kramer needs to finish 26th place or higher in either of the events to seal the five points needed to secure the overall title.

The 20-year-old has led the standings for almost the entire season having registered seven victories.

Kramer, third in the overall standings last season, has recently recovered from COVID-19 which forced her to miss the Winter Olympics in Beijing.