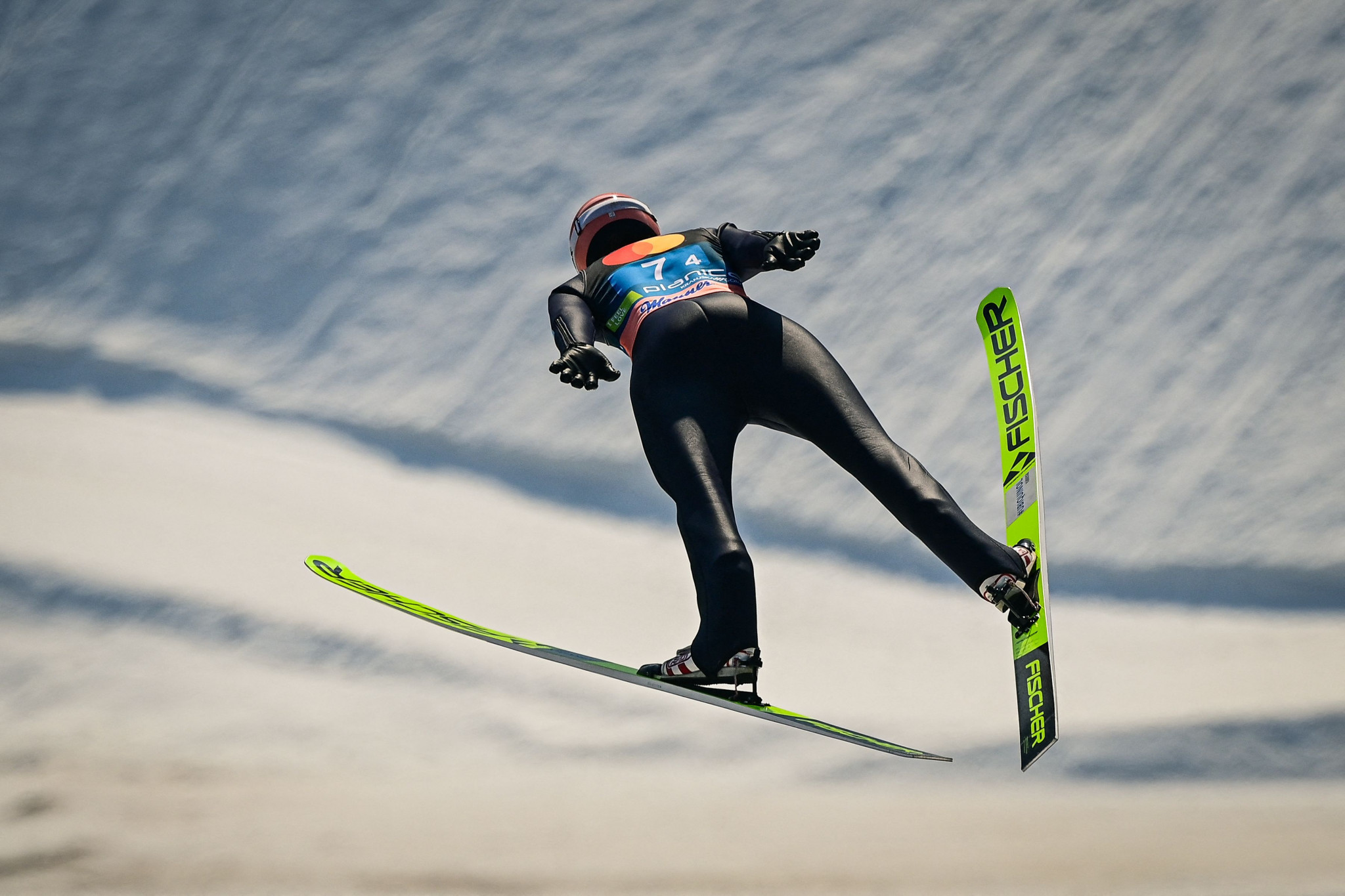 Vikersund is the location for this year's Ski Flying World Championships, with hosts Norway out to defend the team title.

The Vikersundbakken, Norway's only ski flying hill, will stage the competition, and could well produce spectacular results.

Kraft will lead the Austrian team at this year's World Championships, and is seeking a first title after winning team and individual bronze medals in 2016.

Karl Geiger is the defending champion and spearheads the German challenge, fresh from winning individual and team bronze medals on the large hill at the Beijing 2022 Winter Olympics.

As for Norway, six skiers - including the quartet who won the team gold in Planica in 2020 - have been selected.

Action begins tomorrow with qualification, before the first two rounds of the individual competition follow the next day.

The solo competition should reach its climax on Saturday (March 12), with the team competition planned the following day.

Ski flying is a non-Olympic ski jumping discipline, in which the International Ski Federation organises World Championships only for men.

It takes place on oversized hills, such as the Vikersundbakken, and greater distances can be achieved.