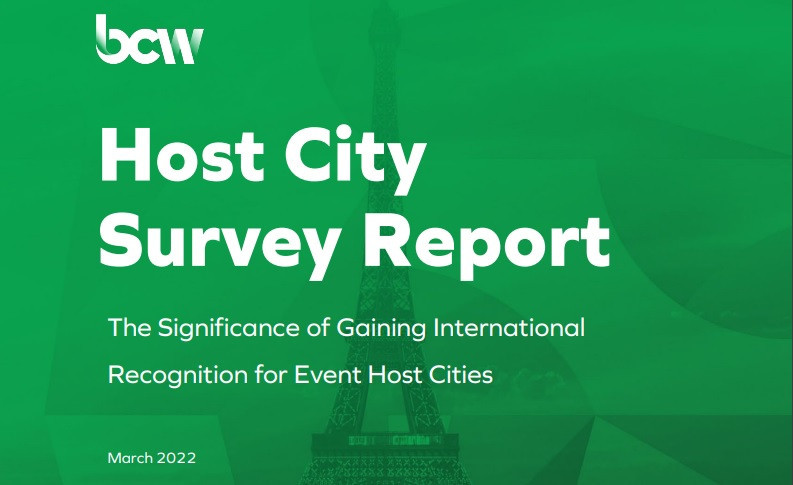 A lack of structure and strategy around international communications has been identified as one of the pitfalls among cities staging major sporting events, a new survey has found.

Burson Cohn & Wolfe (BCW), a leading global communications agency, has published the results of its study that assessed what host cities are doing to achieve greater global exposure and their immediate shortcomings.

The survey was sent out to 100 host cities where they answered a series of multiple-choice questions.

It was found that international communications and exposure was deemed as important but the BCW said the results had "not been very strong".

"A disparity can be seen between the expectations and reality of the impact of hosting sporting events on the exposure of the host cities globally," the report from BCW read.

"A major reason for this seems to be the lack of structure and strategy cities have towards international communications.

"Most host cities tend to lean towards more traditional tools of gaining exposure.

"There is a growing trend in the need to focus on domestic outreach as well, alongside international outreach."

The BCW said it had identified a "clear gap" while surveying the independent efforts taken by a host city in gaining higher coverage through various media channels.

It was revealed that 70 per cent of cities had developed a set of key messages about the city to be communicated internationally linked with event hosting.

However, only 53 per cent of respondents had identified specific objectives for what the international exposure should deliver to the city, and 40 per cent do not work on any tailoring of key aims about the city to specific parts of the world.

The BCW survey also found that about half of the cities do believe that they are receiving adequate support from International Federations while 80 per cent say there is an inherent need to optimise its own effort to increase global exposure through the event.

"There is a growing need to create streamlined efforts on behalf of all the relevant stakeholders when it comes to the international communications of host cities," the report added.

"However, an increase in awareness on behalf of host cities has helped highlight and identify these gaps, and they seem determined to tackle these issues on their way to global recognition."

The survey, which was carried out over the last quarter of 2021, can be found here.