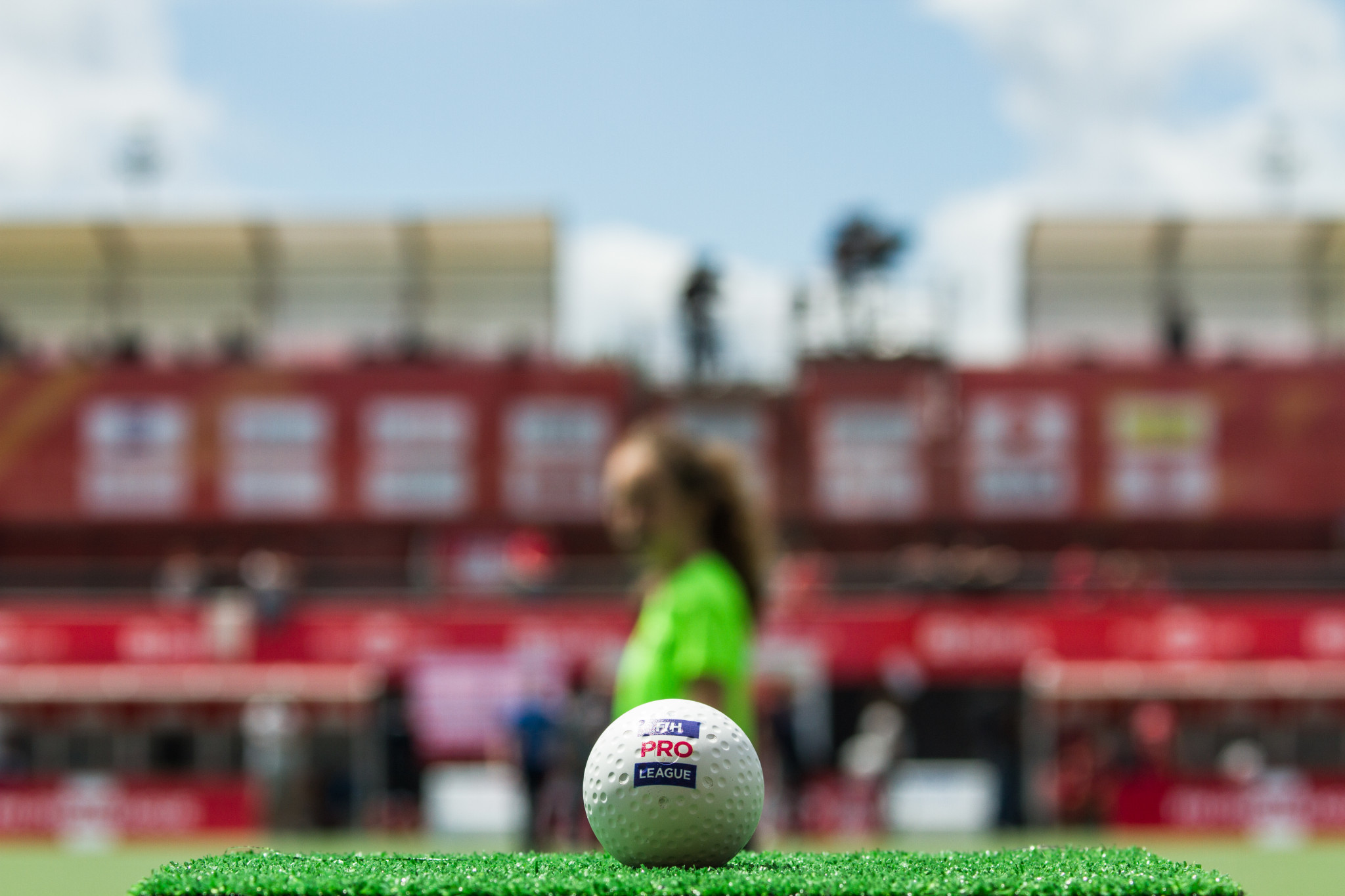 India can go top of the women's Hockey Pro League standings this weekend, although a coronavirus outbreak means the corresponding men's fixtures with Germany have been called off.

The International Hockey Federation said there was "a high number of COVID cases affecting the German team", which led to the men's doubleheader being postponed.

The coronavirus pandemic has already impacted this season's competition, with Australia and New Zealand pulling out before it started.

Canada - one of the men's replacements - also subsequently withdrew.

France and South Africa ended up completing the men's competition, with India one of the replacement women's sides, along with Spain.

Despite that status, India have three wins from four games and a chance to go top of the table this weekend.

India are three points behind The Netherlands, the reigning world, Olympic and Pro League champions.

This means two shootout wins or one win and a shootout loss will lift India to the top.

Germany, by contrast, has zero points after two games.

Bhubaneswar's Kalinga Hockey Stadium is the venue for the latest instalment of Hockey Pro League action, with one game scheduled tomorrow and another on Sunday (February 13).