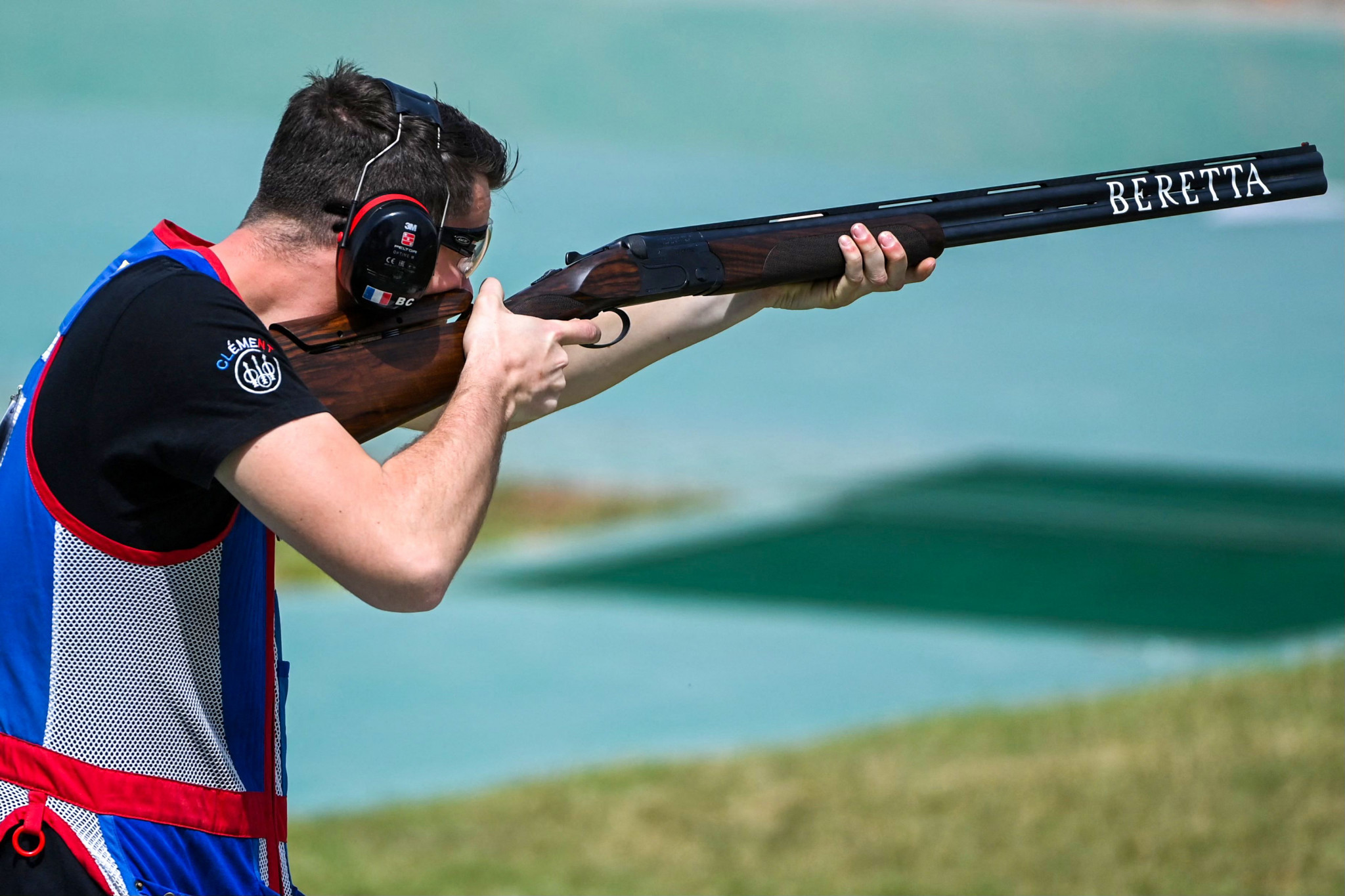 France’s Clement Bourgue and Italy’s Jessica Rossi are amongst the athletes to be leading the men’s and women’s trap qualification after day one of the International Shooting Sport Federation (ISSF) Shotgun World Cup in Nicosia, Cyprus.

Bourgue, who won the gold medal in trap at the 2017 ISSF World Championships, scored 24 and 25 after the first two rounds.

Makri competed at the Tokyo 2020 Olympics, and he has made six appearances in the ISSF World Championships.

Rossi performed at a similarly high level to her male counterparts, scoring 23 in the first round and 25 in the second to secure a total of 48.

The London 2012 Olympic gold medallist and four-time world champion was not alone in reaching such a high level.

Augusta Rose Campos-Martyn of Puerto Rico and Kathrin Murche of Germany also recorded a total of 48.

The qualification process for the men’s and women’s trap is scheduled to continue tomorrow with the medal matches set to be contested on Saturday (March 12).