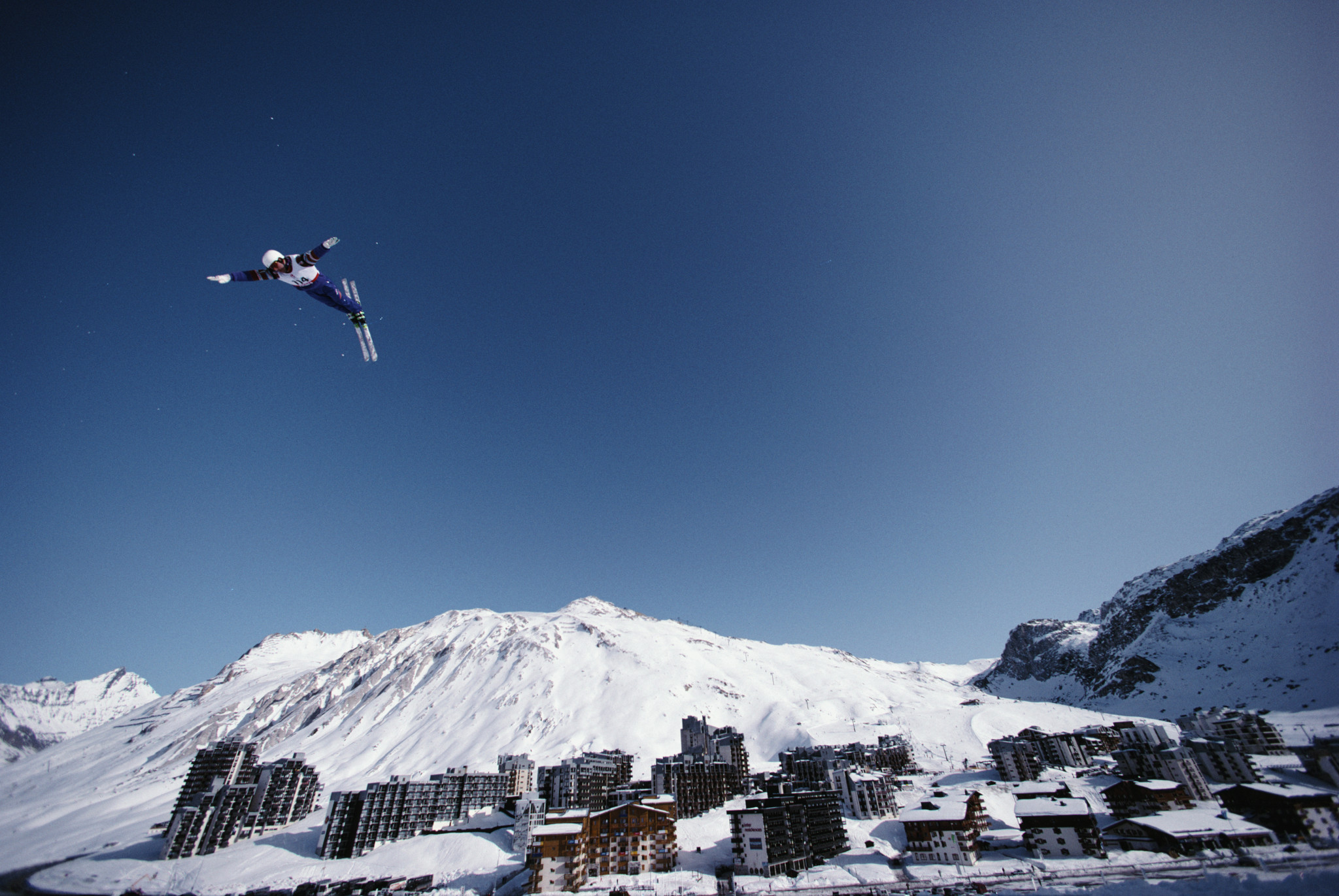 Tignes is set to play host to the penultimate slopestyle event of International Ski Federation (FIS) Freestyle Skiing World Cup with both the men's and women's titles there for the taking.

The action is due commence in Savoie tomorrow with the men's qualification stage before the women's the following day.

The finals are then scheduled to run parallel on Sunday (March 12) on the Double M slope which has hosted the X Games Europe slopestyle tournament in four consecutive years between 2010 and 2013.

It will be made up of two rail sections and two table portions before a complex module at the end.

Andri Ragettli took control of the men's division in the race for the Crystal Globe with victory last weekend in Bakuriani in Georgia.

The performance also secured the 10th World Cup win of his career, while the Wili brothers, Colin and Thierry, completed a Swiss podium sweep.

The @usskiteam’s Mac Forehabd warming it up on the rails yesterday in day 1 of training @TignesOfficiel slopestyle World Cup…?

Day 2 of training is on deck for today, men’s qualies on Thursday, women’s on Friday, and finals are set for Saturday!#fisfreestyle #tignes #freeski pic.twitter.com/wnBqcv4NRG

Ragettli catapulted to pole position on 200 points, but Colin Wili is within touching distance in second with 122 points.

United States duo Alex Hall and Nick Goepper, on 111 and 104 points, respectively, are also not out of the running and either one could take first place in Tignes should results go their way.

In the women's standings, Beijing 2022 bronze medallist Kelly Sildaru of Estonia leads the way with 200 points.

She is followed by Switzerland's Sarah Höfflin and Canadian Megan Oldham on 160 and 136 points, respectively.

Oldham was triumphant in Bakuriani in what was her second career World Cup win since finding success in Silvaplana in 2019.