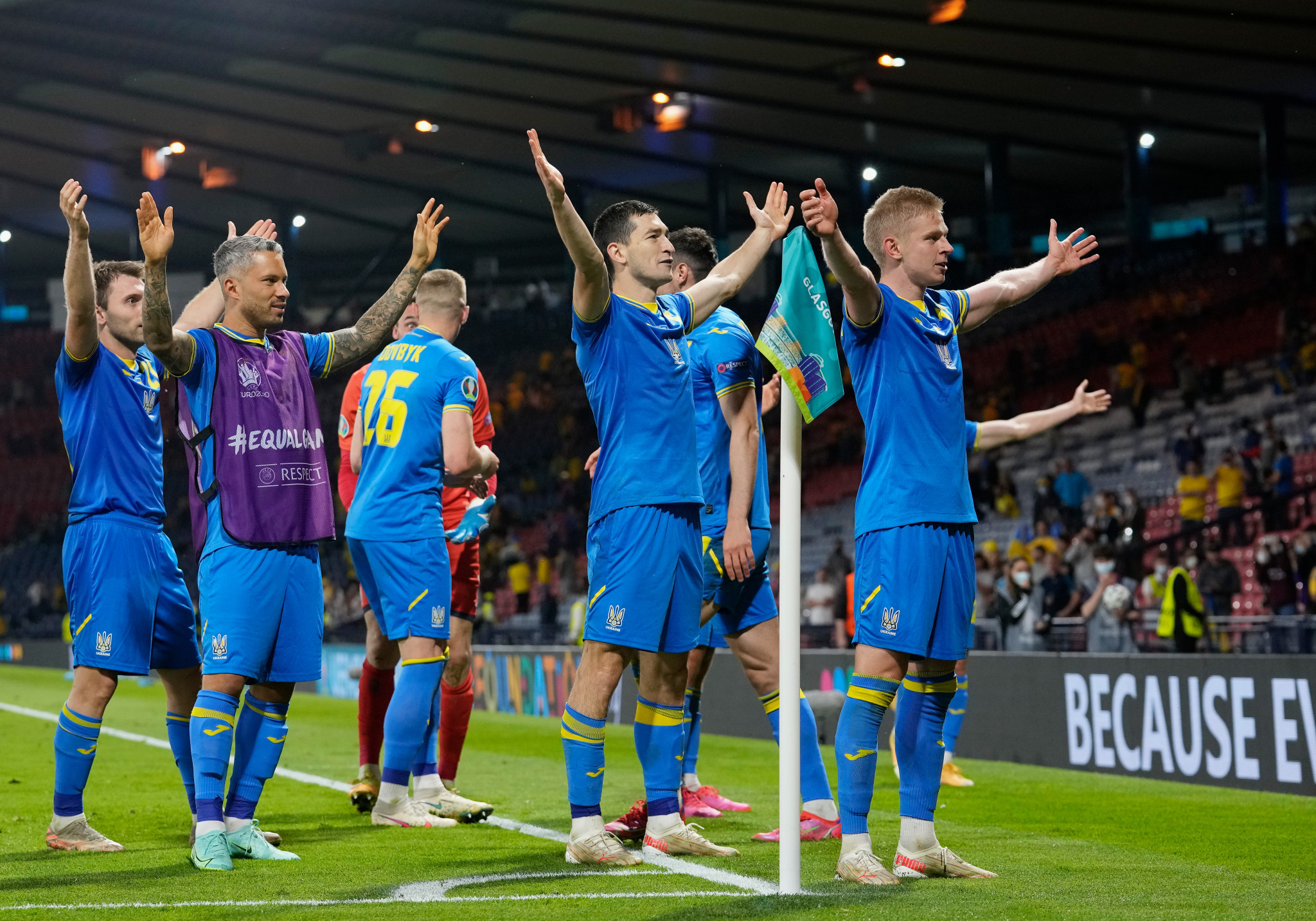 Scotland's FIFA World Cup playoff qualifier with Ukraine is to be postponed until June due to the ongoing invasion of Ukraine by neighbouring Russia.

The teams were set to play each other in the semi-finals at Hampden Park in Glasgow on March 24, but the Ukrainian Association of Football requested the match be moved back due to the conflict at home.

To qualify for the FIFA World Cup, both teams must win two matches - the first being the scheduled tie in Scotland, followed by a match against the winner of Wales against Austria.

The match is likely to be played during the UEFA Nations League window, in which Scotland are to play Armenia and Ukraine at home on June 4 and 7.

Many of Ukraine's international players compete in their domestic league - with 15 of the 23-man squad from the November World Cup qualifiers playing their club football in their home country.

FIFA has not officially made a statement on the matter yet, but the Football Association of Wales acknowledged several meetings had been held over the past five days.

Ukraine played Sweden in the last 16 of the European Football Championship last year at Hampden Park, which they won 2-1 after extra-time.

Scotland have not qualified for the FIFA World Cup since 1998, while Ukraine last appeared in 2006.

Russia has already been banned from continuing qualification due to the invasion, being thrown out of competitions by UEFA and FIFA.

They were supposed to play Poland at the end of the month in their respective semi-final, with the winner supposed to face either Sweden or Czech Republic for a place at the World Cup.

It is not clear yet whether Poland will receive a bye to that final or if Russia will be replaced.

The draw for the World Cup is scheduled for April 1, but with the matches set to be delayed, it is unknown whether this will be postponed too.

The 2022 FIFA World Cup is scheduled to take place from November 21 to December 8 in Qatar, moved away from its traditional summer position due to the extreme heat in the Middle Eastern host nation.

insidethegames has contacted FIFA for clarification on the matter.