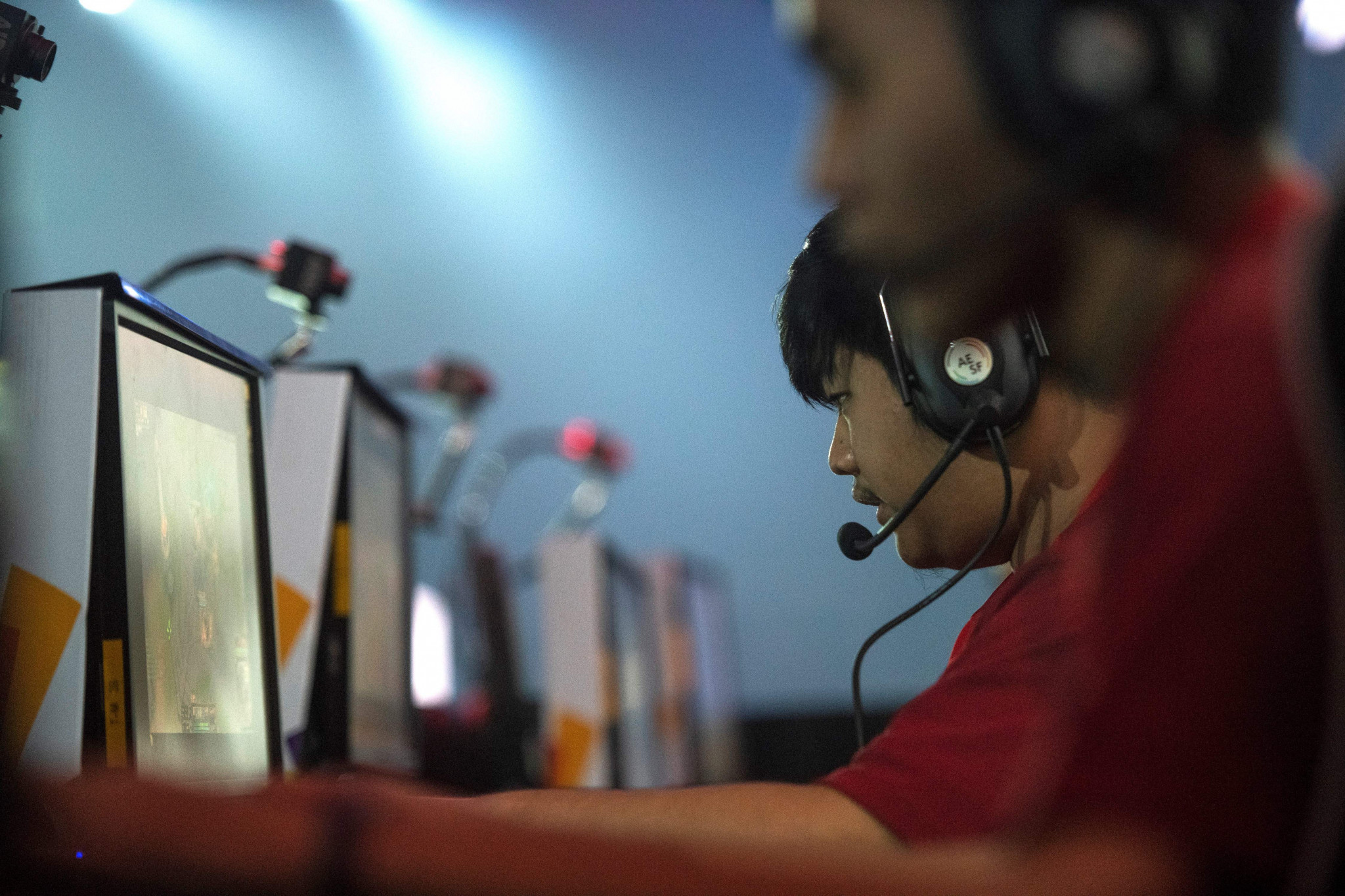 It means the AESF can now boast 26 members.

Three of the latest cohort - the organisations from Pakistan, Iran and Jordan - are also International Esports Federation (IESF) members.

The IESF and AESF are partners, signing an agreement on a "collaborative relationship to promote and advance esports globally as well as across the Asian continent" in March 2020.

The AESF is recognised by the Olympic Council of Asia as the governing authority for esports on the continent.

It is due to oversee the esports tournament at the Hangzhou 2022 Asian Games later this year, when esports will be a medal event for the first time.

Medals are due to be awarded across eight game titles.