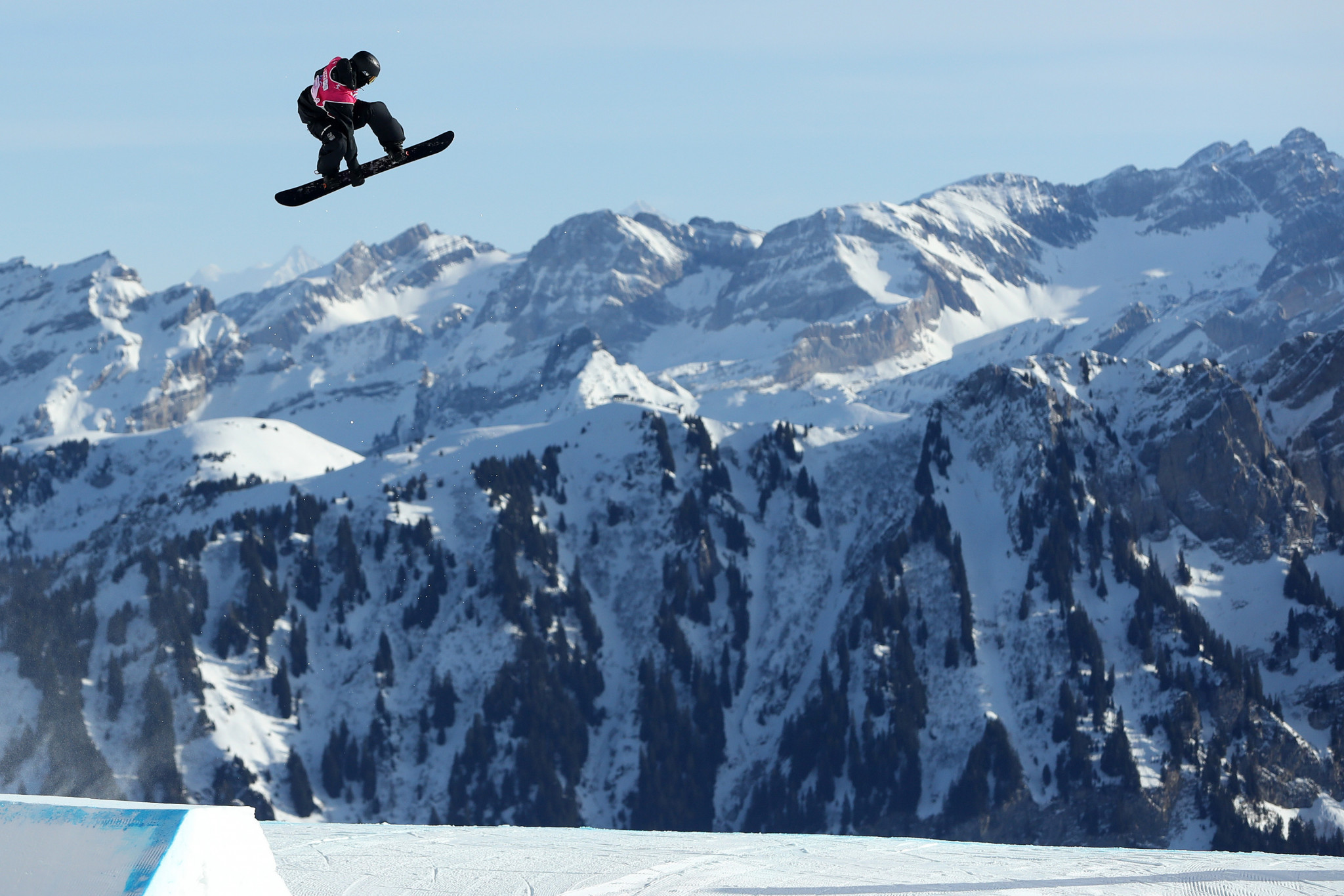 The International Ski Federation (FIS) Park and Pipe Junior World Championships is set to start in Leysin in Switzerland, with the week featuring some of the most-promising freestylers globally.

Competition is also to take place in big air and slopestyle.

Snowboard events are to run alongside the freeski, coinciding on the same days.

Slopestyle qualifying is then set for Saturday (March 12), with the men's and women's finals due to follow on the Sunday.

Leysin has previously held the Halfpipe Junior World Championships during the 2018-2019 season, as well as events at the Lausanne 2020 Youth Olympic Winter Games.

Skiers and snowboarders at the Championships will be using this as a development platform towards the Milan-Cortina 2026 Winter Olympic Games in four years time.