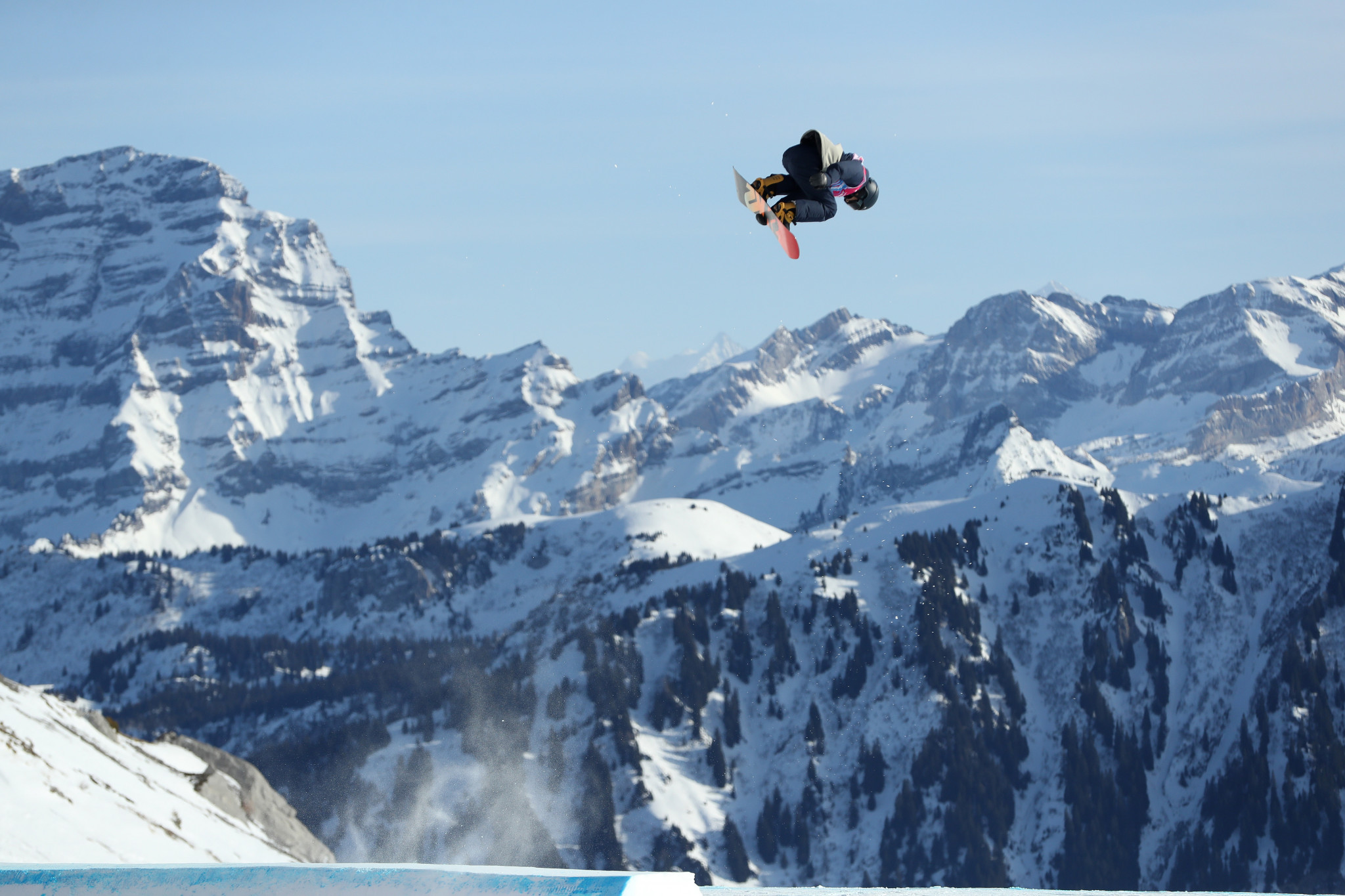 Ryoma Kimata and Hinari Asanuma ensured snowboarding competition at Lausanne 2020 ended with further Japanese success, as the pair were crowned Big Air champions at the Leysin Park and Pipe venue.

The Japanese team had celebrated one-two finishes in both the men's and women's halfpipe competitions on consecutive days at the venue.

Kimata and Aoto Kawakawi extended the run to a third day, with the duo topping the men's Big Air standings.

A first-place finish in qualification had seen Kimata emerge as the favourite for the title, which the 17-year-old justified in his opening runs of the final.

Kimata, a junior World Cup winner, top-scored in the opening run of the contest, with the judges awarding his routine 96.50 points.

Gold was effectively sealed when his second run scored 98.50 points, giving him a combined total of 195.00.

Team mate Kawakami finished shy of the total, despite posting large scores of 96.00 and 95.75 points in the second and third runs of the competition.

Kawakami's best two scores combined for a total of 191.75, which confirmed silver and another Japanese one-two finish.

Liam Brearley received his third medal of the Games, as his first and second run scores placed him third with an overall tally of 183.25 points.

The Canadian snowboard ended the Youth Olympics with a snowboard slopestyle silver, as well as halfpipe and Big Air bronze medals.

A massive first round score of 93.50 points put Asanuma on course for victory in the women's Big Air.

The Japanese snowboarder's gold-medal prospects remained in the balance after she crashed out on the second run.

With the best two scores counting to the overall total, Asanuma needed a strong final run to leader Annika Morgan of Germany in the final run.

Asanuma delivered under pressure as her last effort was rewarded by the officials with 79.00 points.

The Netherlands' Melissa Peperkamp added to her slopestyle silver medal with bronze on 150.00 points.