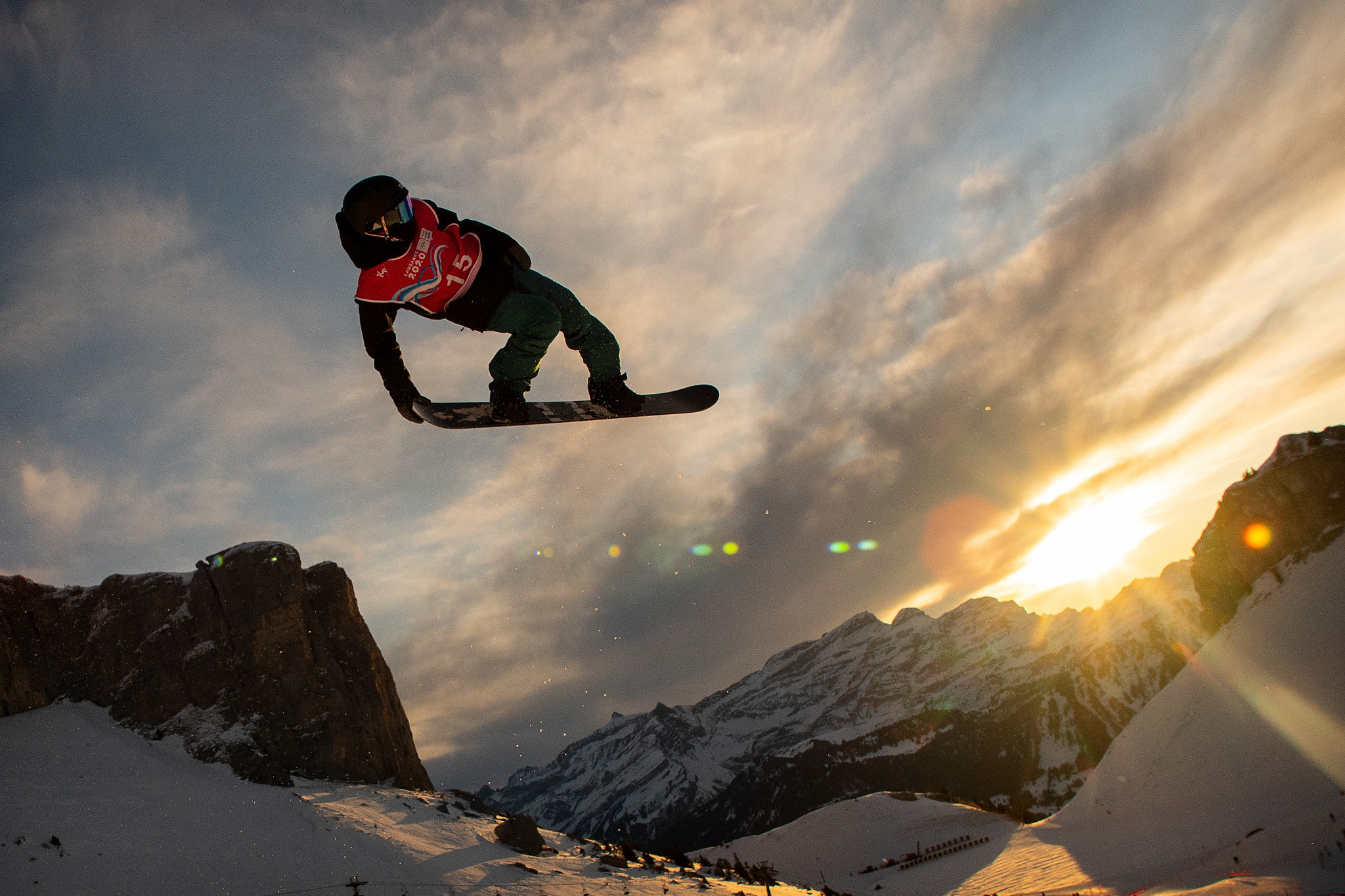 Ruka Hirano triumphed in the men's snowboard halfpipe final at Lausanne 2020, as Japan celebrated a one-two finish for the second successive day at the Leysin Park and Pipe venue.

The Japanese snowboarders immediately impressed in the final, as world junior champion Ruka produced an outstanding first run routine to achieve a score of 94.66 points.

He was pressured by Kaishu, who is the brother of double Olympic silver medallist.

A first-round score of 91.00 put him narrowly off the lead, which he claimed when his second routine received 95.66.

Ruka responded immediately to the challenge by achieving the highest score of the competition on 97.33.

The total remained unchallenged in the final round of the event, with Ruka and Kaishu sealing the Japanese one-two finish.

Bronze was claimed by Canada's Liam Brearley, whose first-round score of 82.00 stood firm for the final podium spot.

"It's complicated competing against each other, but he is fantastic.

"We are good friends and we like to chat about all kinds of things.

"Today was my best-ever score and I put so much work into this competition.

"I was very happy I could do a new trick here.

“I try to be on the snow longer than any other snowboarder.”

There was Swiss success at the Villars Winter Park, as ski and snowboard cross stars combined in a team competition.

Their team of Robin Tissieres, Anouk Doerig, Marie Karoline Krista and Valerio Jud advanced through the early rounds to reach the four-team final.

The home crowd were left celebrating at the conclusion of the event, as the quartet held off the challenge of Russia to win gold.

It gave Krista and Jud their second gold medals of the Games, having already won the women's ski and men's snowboard cross titles, respectively.

The podium was rounded off by Germany's Sebastian Veit, Lilith Kuhnert, Nina Walderbach and Niels Conradt, who held off the challenge of a mixed National Olympic Committee team.